What Happens to Interest Rates During a Recession? 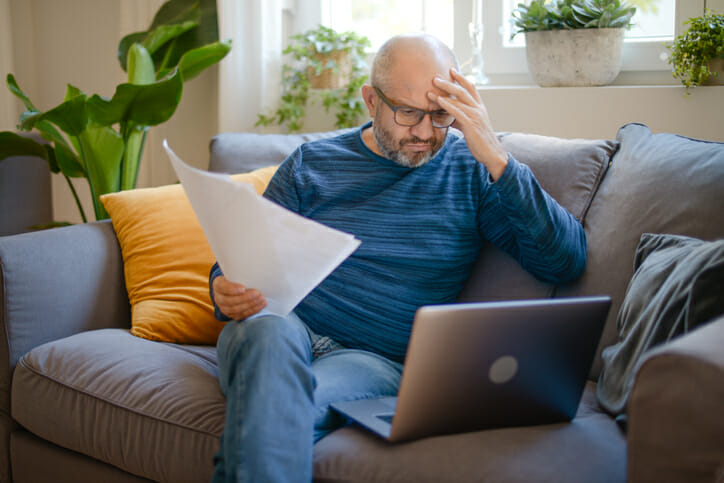 A shrinking economy can affect you financially on a number of levels. One big question you might have is what happens to interest rates during a recession? Ordinarily, interest rates dip in the early stages of a recession in order to spur spending and borrowing. Lower rates can be a good thing if you need to take out loans but they can adversely affect how quickly your money in a savings account or CD account grows.

A financial advisor can help you make smart investments during a recession.

A recession is marked by a period of economic decline. The technical definition is at least two consecutive quarters of negative economic growth as measured by gross domestic product (GDP). Often, though, the term recession is used more broadly than that technical definition. For example, the National Bureau of Economic Research (NBER) characterizes recessions as a significant economic decline that lasts more than a few months.

When recessions happen, unemployment tends to increase as economic production and output slows. Companies lay off employees in order to preserve profit margins. Meanwhile, those who have been laid off tend to conserve funds and spend less on discretionary purchases, like travel or new cars.

Recessions are part of the economic cycle. In this cycle, you have periods of expansion when the economy is booming. Eventually, the expansion period peaks and a period of contraction begins. This is when you get a recession. There’s a trough where the economy hits its lowest point before the cycle begins again with another expansion period.

There’s no single cause that drives recessions. They can be triggered by a number of circumstances and there’s no way to accurately predict exactly when a recession will begin. Seven common causes of recessions include:

Whether a recession is short-lived or not typically depends on the factors that lead up to it. The Great Recession, for example, lasted for approximately 18 months. That recession was largely triggered by the subprime mortgage market crisis, which lead to a housing market crash. How long a recession lasts is different for each one.

What Happens to Interest Rates During a Recession? 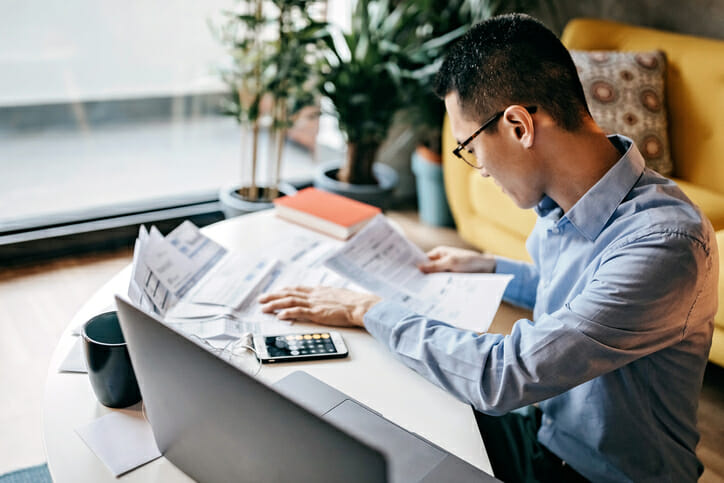 When the federal funds rate drops, banks and lenders typically adjust interest rates for loans accordingly. That means loans and lines of credit become less expensive to borrowers. The idea behind this strategy is that if credit is more accessible, more people will borrow. As they spend what they borrow, they funnel money back into the economy to help pull it out of a recession.

While lower rates on loans are a boon for consumers, there is a downside. As rates drop, banks can also cut back on the interest they pay to savers. So you’ll typically see lower rates for deposit accounts, including savings accounts, CD accounts and money market accounts, during a recession. That’s a disadvantage if you’re hoping to grow your money at a great rate.

Rates drops are more common in the early stages of a recession. As the economy begins to pick up, the Federal Reserve may adjust its interest rate policy. Once the economy begins to approach the peak of an expansion period, the Fed may raise rates in order to curb borrowing and spending. This is usually done to prevent the economy from overheating.

How to Navigate Interest Rates During a Recession

The most important thing to remember about what happens to interest rates during a recession is that they’re fluid. Where rates are at the beginning of a recession are not an exact indicator of where they’ll be once a recession ends.

With that in mind, here are three strategies for managing a changing rate environment during a recession:

Also, consider how a recession might impact your portfolio. If the market is experiencing increased volatility, for instance, that could cause the value of your stock allocation to drop. Bonds are generally a safe haven, though changing interest rates can affect which maturities are the best investments during a recession.

You might add some recession-proof investments for diversification to offset any negative impacts of a downturn. Real estate, for example, has a low correlation to the stock market and is considered to be a good hedge against recessions and inflation as people still need housing. You don’t necessarily need to buy rental property to invest in real estate in a recession either. Other investment options include real estate mutual funds and exchange-traded funds, real estate investment trusts (REITs) and real estate crowdfunding. 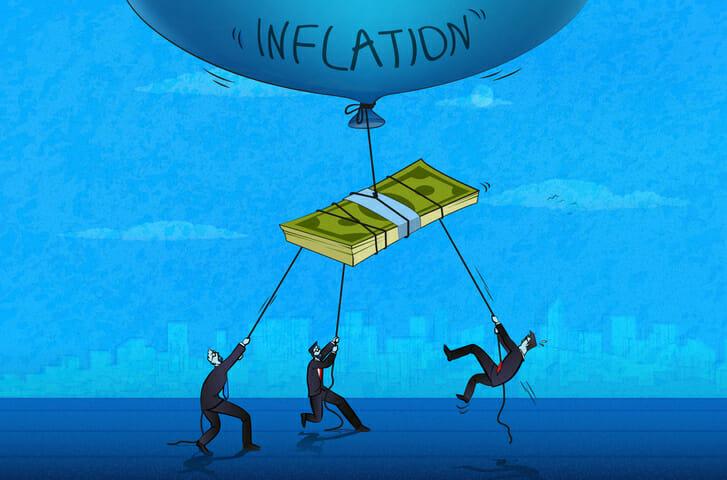 Recessions are unpleasant to say the least, but they’re a natural part of the economic cycle. Knowing what happens to interest rates during a recession and how to spot the signs of an impending downturn can help you to fine-tune your financial strategy to minimize potentially negative impacts.