Everything You Should Know About a Fed Interest Rate Hike 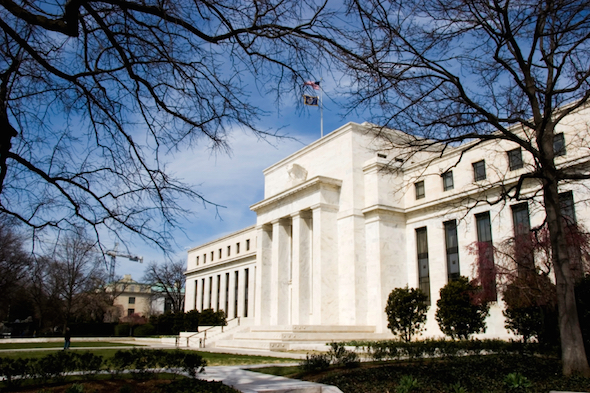 The Federal Reserve, facing surging inflation it once dismissed as “transitory,” has hiked a key interest rate by a half percentage point – a move the U.S. central bank has not made for more than two decades. The interest rate hike, along with the Fed’s announcement of plans to shrink its bloated balance sheet, takes powerful aim at an inflation rate that soared to 8.5% in March. The twin moves will affect retail prices like food and gasoline as well as investment securities. Here’s what you need to know about the Fed’s actions. Consider working with a financial advisor as you position your portfolio and savings to handle both inflation and higher interest rates.

What Is the Federal Reserve?

The Federal Reserve, which implements the nation’s monetary policy, is charged by Congress with promoting “maximum employment, stable prices and moderate long-term interest rates.” It pursues all three of these goals by controlling the money supply. Its two most powerful tools to accomplish its goals are adjusting interest rates – effectively, the cost of money – and affecting how much money is available for commercial banks to lend.

When a recession threatens the nation’s economy, the Fed can counter that trend by lowering interest rates, thus encouraging businesses to borrow and consumers to spend, and also by buying bonds, such as mortgage-backed securities, thus injecting more money into the economy. On the other hand, when the economy is threatened by inflation, the central bank can do the opposite of what it would do to prevent a recession.

Why the Fed Acted Now

The central bank determined that, contrary to its views in 2021, inflation has reached a dangerous level. There are several reasons why inflation is at its current level. One factor is that coming out of the pandemic Americans had a great deal of disposable income that had been built up when they were forced to stay home. Some of that money was contributed by Congress, which has spent $3.7 trillion to fight the economic consequences of the pandemic.

Another factor is a global supply chain disruption. Just when Americans became able to release a pent-up demand, many of the things they normally would have purchased are, because of the supply chain disruption, in short or non-existent supply. In other words, high demand collided with low supply. The upshot has been inflation at a 40-year high.

In response the central bank announced a 50-basis point (half a percentage point) hike in the federal funds rate. It also announced that in June it will begin shrinking its $9 trillion asset portfolio, which it had built up as a way to inject money into the economy.

“With appropriate firming in the stance of monetary policy, the committee expects inflation to return to its 2 percent objective and the labor market to remain strong,” the Fed said in a statement.

How This Will Affect You 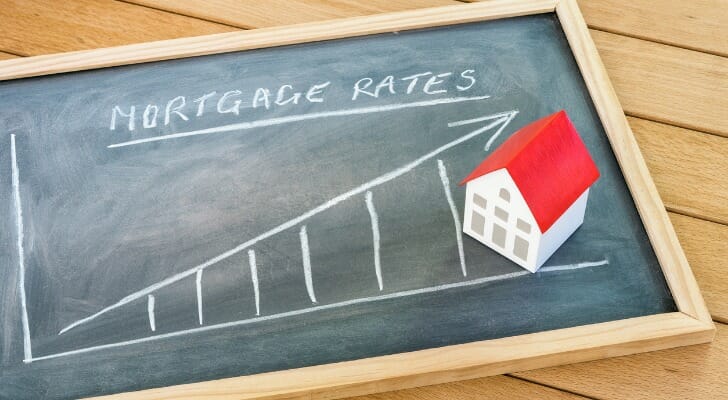 But how will this affect you? A federal funds rate increase will impact many facets of everyday life, as will the Fed’s decision to lighten its balance sheet. If you’re a saver, you’ll rejoice in the news of an interest rate hike. If you’re a borrower or an avid investor in equities, this may not be the best news for you. In fact, the Fed’s twin moves will affect both borrowers, consumers, investors and businesses.

Headed to the Bank?

When interest rates creep upward, borrowers experience the opposite effect that savers do. What do buying a home and purchasing a new car have in common? Getting a loan for both become more expensive as interest rates go up. Compounded over time, higher interest rates will result in you owing more to your lender. It’s no wonder that refinances become more popular when news of an interest rate hike breaks, as homeowners attempt to lock in lower rates for their mortgages before they start climbing higher.

Having trouble choosing an asset to invest in? An interest rate hike could help you make that decision. Bonds are safer investments to make, but stocks have the potential for much greater returns due to their greater inherent risk. But a higher interest rate means that you could receive a higher return on your bond. Especially for the risk-averse, investing in bonds often becomes an attractive option in the face of an interest rate increase.

The Fed has been down this road before. After the economic crisis in 2008, the Fed reduced rates to record low levels. Years later, the Fed had to decide if our economy was finally doing well enough to consider raising interest rates to more normal levels (that is, above a near-zero rate). 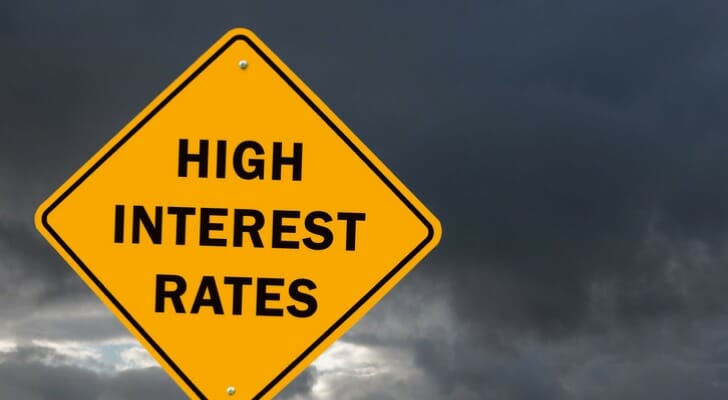 The moral of the story is that when the Federal Reserve adjusts interest rates, the average American feels the effect. No matter which direction it’s moving in, it’s important to know how an interest rate adjustment will affect your personal finances and savings. That way, you can budget – and invest – appropriately for years to come.

Amelia Xu Amelia Xu has a degree in Economics from Princeton University. She is an expert in investing and taxes. Amelia is a Long Island native.
Share Tweet
Related Posts
Read next article