What Is Monetary Policy and How Does It Work? 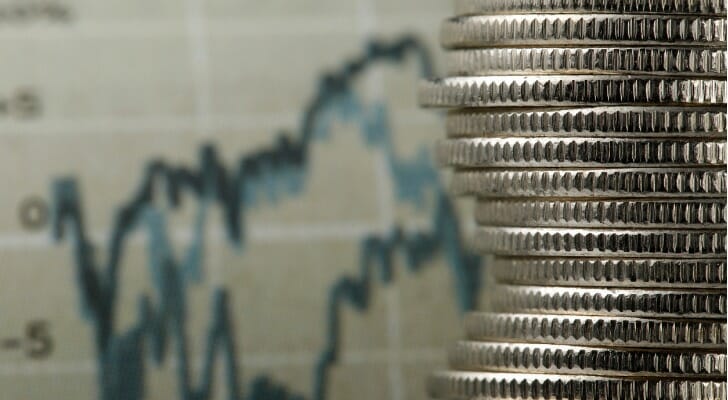 In the U.S., the Federal Reserve determines monetary policy, while Congress controls fiscal policy. Generally, monetary policy seeks either to stimulate the economy or cool it down through managing money supply and demand. Steering monetary policy is the Fed’s main responsibility. Around the world, central banks, regulatory authorities and the International Monetary Fund conduct the monetary policy of other countries.

In the U.S., the Federal Reserve sets and manages the monetary policy. Based on factors such as the gross domestic product (GDP), inflation and unemployment rate, the Fed determines whether the economy needs expanding or contracting. If it decides on an expansionary monetary policy, it aims to put more money in circulation. If it decides on a  contractionary monetary policy, it seeks to take money out of circulation. The Fed’s tools include buying or selling U.S. Treasuries and lowering or raising the interest rate it pays banks for the reserves they have on deposit with the Fed.

Monetary policy shouldn’t be confused with fiscal policy, which involves the taxes a government collects and how much money it spends. 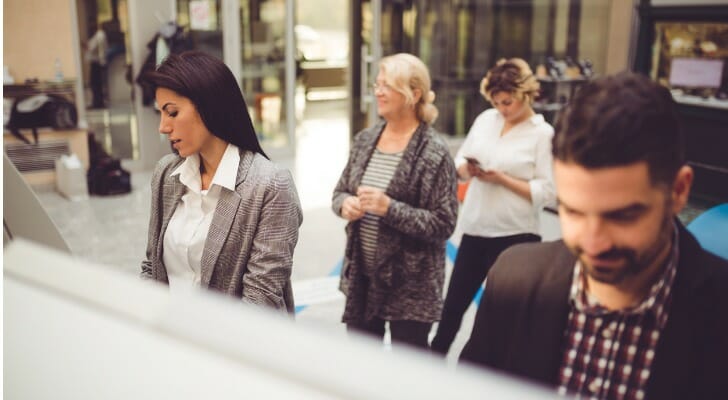 Also during the 2008 financial crisis, the Fed and other central banks enacted quantitative easing, where they made very large open market purchases and reduced interest rates to nearly 0%. Such actions is an attempt to prod consumers into taking out more loans and buying big-ticket items like appliances, vehicles and even homes.

If inflation is on the rise, the Fed will slow growth and control inflation by increasing interest rates. In the 1980s, the Fed raised its key interest rate to 20% in an attempt to halve the 15% inflation rate. It sent the country into recession, but returned inflation to between 3% and 4%.

Interest rates are lowered in order to inject more capital into the economy, lower unemployment and stimulate growth. They are raised to slow borrowing, contract the economy and hold down inflation.

Either policy tends to affect the stock market and your investment portfolio. For example, when interest rates are low, real estate sales tend to increase as buyers can afford larger mortgages. When interest rates go up, however, cash and commodities often become more ideal investments.

When monetary policy changes, it’s worth working with a financial advisor to protect your portfolio. Together, you can create a strategy that is takes current monetary policy into account. 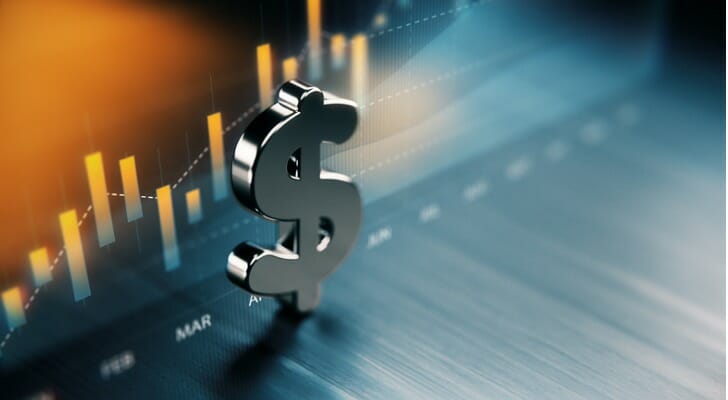 Good monetary policy keeps the nation’s financial systems and economy level. According to the Fed, its primary objectives through its monetary policy are to promote employment, keep prices stable and to moderate long-term interest rates.

Monetary policy is also in place to keep the gross domestic product (GDP) steadily growing, as well as keeping unemployment rates low. Its goals also include keeping inflation levels within a certain range. While the the goal of monetary policy is to balance growth and inflation, it also provides a fallback plan should things go awry.

For example, the Fed also serves as both a bank regulator and banks’ lender of last resort. If banks are on the brink of failure, the Fed can keep banks liquid and afloat.

The Federal Reserve uses monetary policy to influence the economy, either to stimulate growth or slow inflation. Monetary supply is important because it affects many aspects of a country’s economy, from interest rates to the stock market. Its effects can last for generations.