What Is the Rule of 55 and How Does It Work? 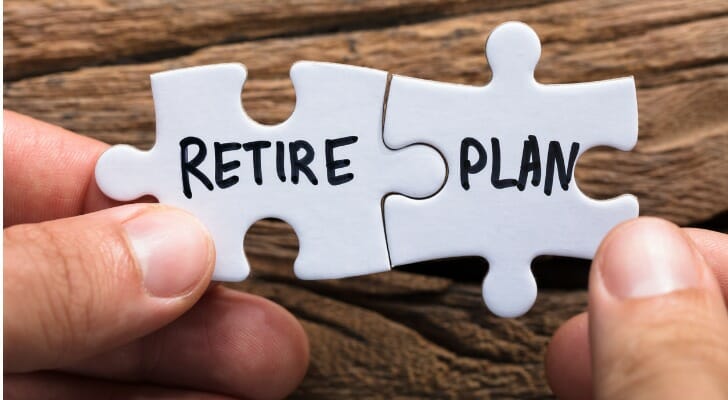 Employer-sponsored, tax-deferred retirement plans like 401(k)s and 403(b)s have rules about when you can access your funds. As a general rule, if you withdraw funds before age 59 ½, you’ll trigger an IRS tax penalty of 10%. The good news is that there’s a way to take your distributions a few years early without incurring this penalty. This is known as the rule of 55. If you’re contemplating early retirement, you should know how the rule of 55 works. If you have retirement planning questions, consider talking to a financial advisor who can help you create and manage your long-term financial plan.

Under the terms of this rule, you can withdraw funds from your current job’s 401(k) or 403(b) plan with no 10% tax penalty if you leave that job in or after the year you turn 55. (Qualified public safety workers can start even earlier, at 50.) It doesn’t matter whether you were laid off, fired, or just quit.

The distributions are not completely tax-free: Like all withdrawals from a traditional 401(k) or 403(b), you do have to pay income tax. Only the 10% tax penalty is bypassed in this scenario.

In addition, note that employers are not obliged to allow early withdrawals; and, if they do allow them, they may require that the entire amount be taken out in one lump-sum withdrawal. This could expose you to a higher income tax.

This rule applies to current – not former – 401(k) or 403(b) plans. The government does not permit penalty-free withdrawals before 59.5 from plans you had with a previous employer. If you want access to that money under the rule of 55, you would have to transfer those funds into your current 401(k) or 403(b) plan.

How to Use Rule of 55 to Fund an Early Retirement

If you’re thinking about early retirement then chances are that you’ll need to take early withdrawals from your retirement account in order to fund your life. Retiring early means you won’t have access to Social Security benefits so you’ll need to not only pay for your living expenses but also some added expenses like more expensive health insurance. Unless you have a lot of money sitting around in savings and checking accounts, you may want to consider using the rule of 55 to take early withdrawals.

There are a few rules that you need to comply with in order to qualify for these withdrawals. Those rules are:

If you meet the requirements for all of these rules then the rule of 55 might be a good fit for you in order to avoid paying the early withdrawal penalty. In order to start taking these withdrawals, you’ll just have to prove that you qualify for the plan administrator. It’s important, though, that you plan the timing of those withdrawals effectively.

Planning Out the Timing of Your Withdrawals

The timing of your early withdrawals is important, says Dave Lowell, certified financial planner and founder of Up Your Money Game.

“If you were employed for most of the year and had a relatively high income, then it makes sense to not withdraw money under the rule of 55 in that calendar year, since it will add to your total income for the year and possibly result in you moving to a higher marginal tax bracket,” Lowell says.

The better strategy in that scenario may be to use other savings or take withdrawals from after-tax investments until the next calendar rolls around. This may result in your taxable income being much lower.

Alternatives to Rule of 55 Withdrawals 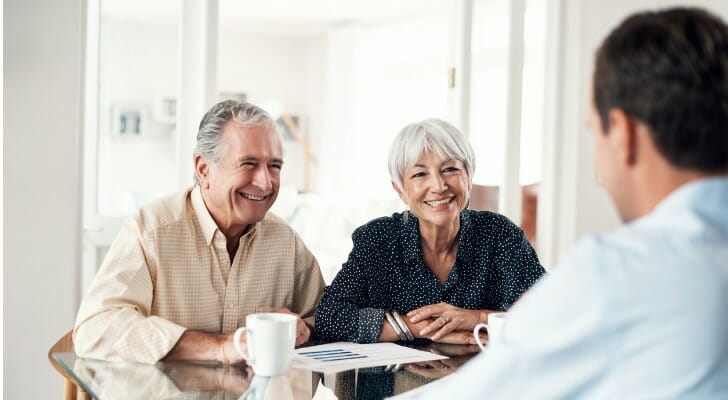 The rule of 55, which doesn’t apply to traditional or Roth IRAs, isn’t the only way to get money from your retirement plan early. For example, you won’t have to pay the penalty if you take distributions from a 401(k) early for these reasons:

You can also avoid the 10% early withdrawal penalty if early distributions are made as part of a series of substantially equal periodic payments, known as a SEPP plan. You have to be separated from service to qualify for this exception if you’re taking money from an employer’s plan, but you’re not subject to the 55 or older requirement. The payment amounts you’d receive come from your life expectancy.

The rule of 55 allows you to take money from your employer’s retirement plan without a tax penalty before age 59.5. But that doesn’t necessarily mean you should. Whether an early retirement is right for you depends largely on your goals and overall financial situation.

“Retiring earlier than 62 means no Social Security income,” Lowell says. “The person needs to make sure they know where their income is coming from.”

For example, will you have a pension that pays out regular annuity payments to rely on? Or will you be able to draw from taxable investment accounts, savings accounts, CDs or other assets to cover your expenses in early retirement?

If you plan to retire early but you don’t think you’ll need to tap into your 401(k) just yet, consider what else you could do with it. Leaving it with your employer to continue growing is one option; rolling it over to an IRA is another. The more thought you give to how and when you’ll need to use those assets beforehand, the better you can position yourself for a financially sound early retirement. 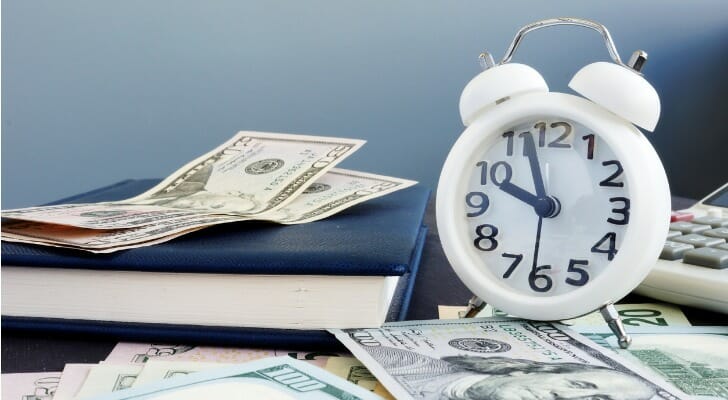