How to Make Withdrawals From Your 401(k) 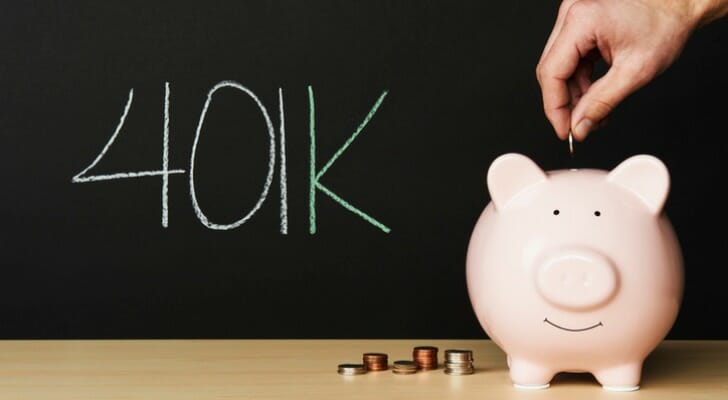 Regardless of when you do it, making a withdrawal from your 401(k) involves following a handful of rules. That’s because you’re tapping your tax-deferred retirement savings, which means the IRS keeps a close eye on it. During retirement, these withdrawals are also known as distributions. Perhaps the most important age when it comes to 401(k) withdrawals is 59.5. That’s because withdrawals made before that age come with a steep 10% penalty. For more hands-on guidance with your situation, consider enlisting the help of a financial advisor.

Tax-advantaged 401(k) plans are meant to help people save for retirement. You don’t owe taxes on your contributions, your company’s matches or any investment earnings until you retire. Once you officially retire, you’ll pay ordinary income taxes on your withdrawals. So whatever tax brackets you fall into as a retiree will determine your taxes.

Generally, you’re eligible to start taking distributions from your 401(k) when you reach 59.5 years. You can also take distributions if you lose your job at age 55 and decide to retire. These are the earliest ages at which you can start receiving monthly or annual installments that draw down your account, at least without penalty.

On the other end, the latest point you can start withdrawing is April 1 of the year after you turn 72. However, this only applies to anyone who turned 70 on July 1, 2019 or later. Everyone who reached 70 before then still has to start withdrawing by 70.5 years old.

The IRS not only requires that you start taking out money from your 401(k), it specifies how much. This amount is called a required minimum distribution, or RMD. It’s the minimum amount you must withdraw, based on your life expectancy.

Should you make a 401(k) withdrawal before you reach age 59.5, the IRS will consider it an early distribution. This will induce a 10% tax penalty on it. In addition, because you have yet to pay any taxes on the money, you’ll owe income taxes. As you can imagine, this is a pretty dangerous way to withdraw funds from your 401(k).

That said, the IRS allows for penalty-free hardship withdrawals. To qualify for one, you’ll need to demonstrate what the IRS calls an “immediate and heavy need.” On top of this, you must prove that there are no other assets that could satisfy that need, such as a vacation home.

Examples of hardships that can earn you an exemption from the 10% withdrawal penalty include:

It should be noted, though, that it’s up to your plan to allow for hardship withdrawals. The IRS doesn’t require them. It only delineates the circumstances under which they may happen. Also, you should know that though you won’t have to pay the 10% penalty, you will still have to pay income taxes on the distribution. 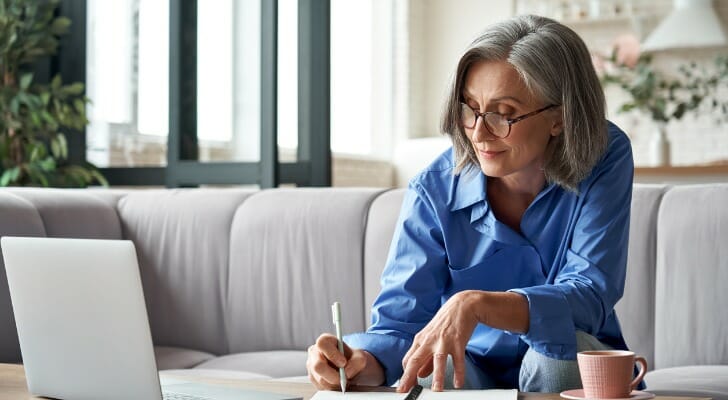 Again, the minimum age for RMDs was changed in recent years. Before, you had to start taking them either when you retired or when you turned 70.5. However, this age requirement still holds for anyone who turned 70.5 in 2019 or earlier. Anyone who has yet to turn 70.5 can wait until April 1 of the year after they’re 72 to start taking RMDs.

If you wait until April 1 of your starting year to take your RMD, you will have to take two year’s worth of RMDs the same year. You should avoid this, as it will increase your income for that year, likely putting you in a higher tax bracket. If you fail to take any RMD or you don’t take a large enough RMD as required by the IRS, you may have to pay a 50% penalty on the money you should have withdrawn.

Another option open to employers is to allow 401(k) plan participants to borrow from their 401(k) accounts. You then repay the loan plus interest. Some plans recommend covering the interest by bumping up the pre-tax deferrals from your paycheck.

The good news about 401(k) loans is that they offer lower interest rates and don’t require a credit check, unlike many other loans. The bad news is that if you leave your company voluntarily or involuntarily, the loan becomes due typically within 90 days, depending on your terms. If you can’t repay the funds you’ve borrowed within that time frame, the IRS treats the money as income, taxes it as such and levies the 10% early withdrawal penalty.

While 401(k) loans that you repay on time don’t come with the 10% IRS penalty, they do – again- come with interest. Also, many companies won’t allow you to contribute to your 401(k) while the loan is outstanding. Because of this, you lose the chance to contribute and take advantage of compound interest. 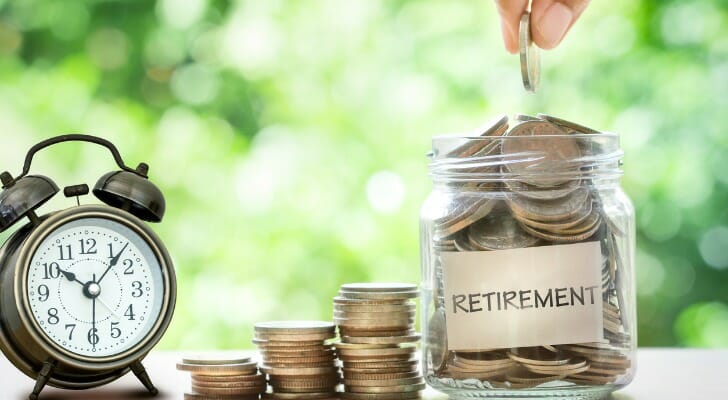 A 401(k) helps your retirement savings grow by acting as a tax shelter. When you take early withdrawals, which is before age 59.5, the tax deference on that money disappears. You’ll also get a 10% penalty on your bill. On the other side of 59.5, you must begin to take distributions by age 72 (or 70.5 if you turned that age by 2019), if you haven’t already begun. The penalty for not doing so is a whopping 50% of the money should have withdrawn.

Tips for Planning Your Retirement