3 Refinancing Mistakes That Can Cost You Money 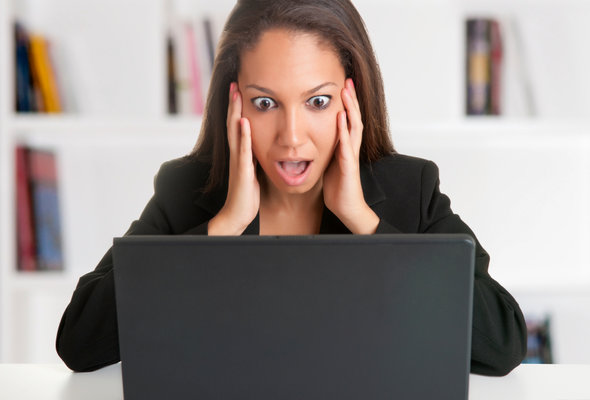 Mortgage rates are currently very low, but you can’t expect them to stay that way forever. If you bought a home within the last five to seven years and you’ve built up equity, you might be thinking about refinancing. A refinance can lower your payments and save you money on interest, but it’s not always the right move. In fact, these three mistakes could end up costing you in the long run.

Mistake #1: Skipping out on Closing Costs

When you refinance your mortgage, you’re basically taking out a new loan to replace the original one. That means you’re going to have to pay closing costs to finalize the paperwork. Closing costs typically run between 2% and 5% of the loan’s value. On a $200,000 loan, you’d be looking at anywhere from $4,000 to $10,000.

Homeowners have an out in the form of a no-closing cost mortgage but there is a catch. To make up for the money they’re losing up front, the lender may charge you a slightly higher interest rate. Over the life of the loan, that can end up making a refinance much more expensive.

Here’s an example to show how the cost breaks down. Let’s say you’ve got a choice between a $200,000 loan at a rate of 4% with closing costs of $6,000 or the same loan amount with no closing costs at a rate of 4.5%. That doesn’t seem like a huge difference but over a 30-year term, going with the second option can have you paying thousands of dollars more in interest. 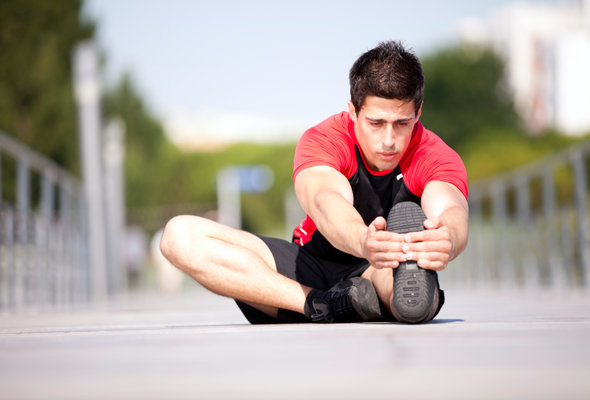 If one of your refinancing goals is to lower your payments, stretching out the loan term can lighten your financial burden each month. The only problem is that you’re going to end up paying substantially more in interest over the life of the loan.

If you refinance the remaining $182,000 for another 30 year term at 4%, your payments would drop about $245 a month, but you’d end up paying more interest. And compared to the original loan terms, you’d save less than $2,000 when it’s all said and done.

Mistake #3: Refinancing With Less Than 20% Equity

Refinancing can increase your mortgage costs if you haven’t built up sufficient equity in your home. Generally, when you have less than 20% equity value the lender will require you to pay private mortgage insurance premiums. This insurance is a protection for the lender against the possibility of default.

For a conventional mortgage, you can expect to pay a PMI premium between 0.3% and 1.5% of the loan amount. The premiums are tacked directly on to your payment. Even if you’re able to lock in a low interest rate, having that extra money added into the payment is going to eat away at any savings you’re seeing. 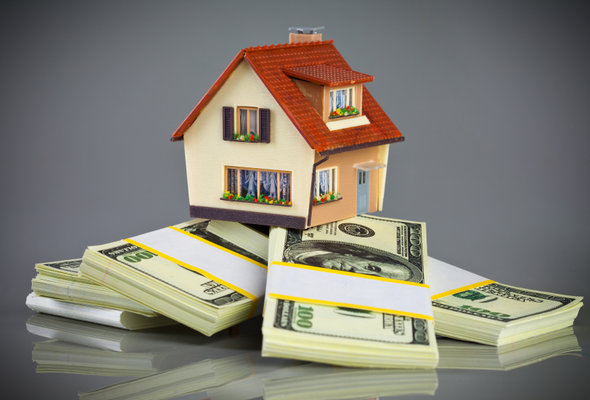 Refinancing isn’t something you want to jump into without running all the numbers. It’s tempting to focus on just the interest rate, but while doing so, you could overlook some of the less obvious costs.