Average Retirement Savings: How Do You Compare? 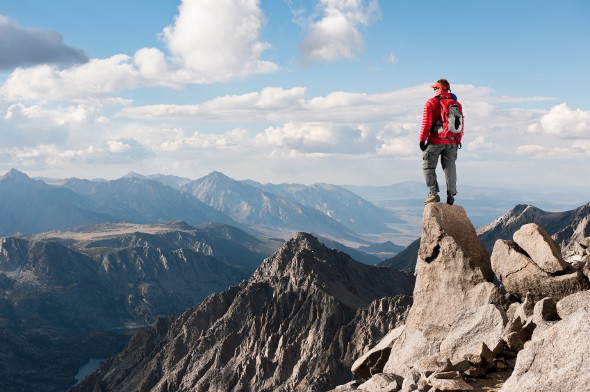 Of course, these figures reflect the situation of people who have retirement accounts, though about a quarter of Americans don’t. For those who do, 54% have employer-sponsored accounts and 48% having savings in non-retirement accounts. A smaller percentage (21%) have pensions.

First, it can’t be stressed enough that too many of us aren’t even saving for retirement. According to the Federal Reserve, one in four Americans have no retirement savings. Taking them and people who aren’t saving enough into account, the Employee Benefit Research Institute estimated the retirement savings deficit to be $3.68 trillion in early 2020. That means all U.S. households (with a head of household between the ages of 25 and 64) have a total $3.68 trillion less in savings than they should have for retirement.

As we stated earlier, research by the Federal Reserve found that the median retirement account balance in the U.S. – looking only at those who have retirement accounts – was just $65,000 in 2019 (the survey is conducted every three years). The conditional mean balance was $255,200.

A June 2022 study by Vanguard called “How America Saves 2022” calculated average and median retirement account balances of Vanguard account holders by age. Here’s how the numbers break out:

What Is the Median Household Net Worth?

It isn’t just retirement accounts that Americans lack. Looking at overall net worth tells a similar story, although these figures have been consistently rising since the Great Recession. 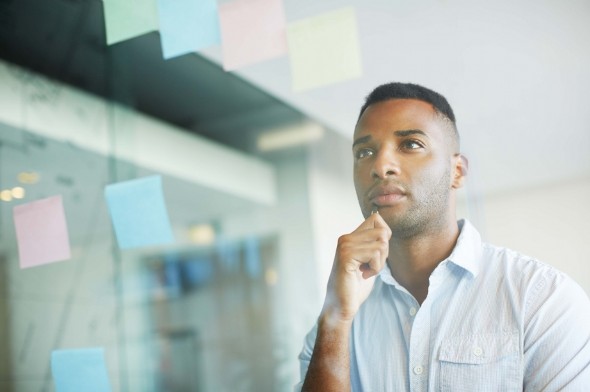 It may be counter-intuitive but those near the top can still have big retirement savings gaps. Think of a high-earning family with an expensive mortgage and kids in private school. They may not save much for retirement, and their high standard of living means there would be a big gap between the income they’re used to and the retirement income they’ve saved.

Think lower-income folks can simply work longer and retire later to make up for their lack of savings? Not so fast. Americans with lower incomes may be the ones least able to work into their late 60s and 70s, either because their work is too physically demanding or their employers won’t want to keep them on. It’s a good idea even for white-collar workers not to count on working later as a substitute for retirement planning.

Where Your Retirement Savings Stand

Experts generally think of retirement savings as an end goal with a series of mileposts along the way. Some say that you should have saved the equivalent of one year’s salary by the time you hit 30. Saving more certainly won’t hurt, though.

Conventional wisdom has been that saving between 10 and 15% of your salary each year will get you on your way to a comfortable retirement so long as you choose a low-fee investment vehicle that consistently earns inflation-beating returns. Talking to an expert can help you set and execute a retirement plan.

So why don’t Americans’ average retirement savings match up to what experts say we should have? There are two very good reasons. One is that our brains have a hard time giving up present reward for future reward, especially when that future is decades away. Saving is tough. We can’t picture ourselves choosing between food and prescription drugs in our old age. However, we can visualize what we’d do with our paychecks in the here and now.

The other reason for the retirement savings shortfall is if you don’t earn enough to save for retirement. Juggling necessary expenses, student loan payments, childcare and all the rest can leave us with nothing left for an IRA. 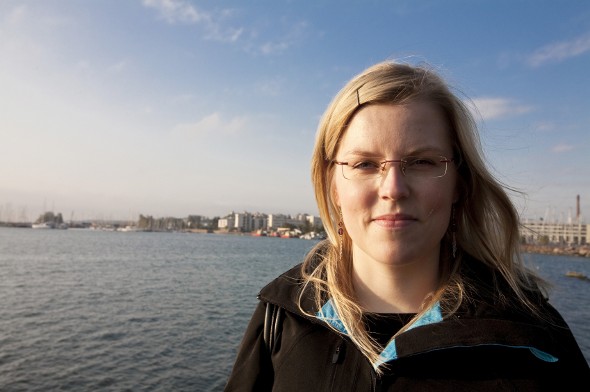 When it comes to average retirement savings statistics in America, the picture is fairly grim. That means that keeping up with the Joneses in this respect just isn’t enough. Even above-average savings and a healthy Social Security benefit might not be enough to let you maintain your lifestyle in retirement.

Many Americans say they expect to work longer and retire later to get around the retirement savings gap. That’s one strategy but it isn’t a sure thing that you’ll be able to keep working into your 70s. The safer bet is to save as much as you can, as early as you can – and throughout your career.

Tips to Help You Save for Retirement