What Is the Income Gap?

Our incomes, the money we receive as compensation for the paid work we do, varies according to several factors. The type of job we do, the amount of training and experience we have, the resources of our employers and the extent to which we negotiate our salary can all affect our income. But so can factors like race and gender. Let’s take a closer look at the income gap in America.

In broad strokes, the income gap is the difference between the rich and the poor. In U.S. political discourse, income inequality is often expressed as the gap between the 1% and the 99%. Between the end of WWII and the 1970s, the middle class grew and the income gap did not widen because Americans in the working, middle and upper classes were all reaping economic gains. But beginning in the 1970s, the gap between rich and poor began to widen.

According to the Center on Budget and Policy Priorities (CBPP), in the 1970s “income growth for households in the middle and lower parts of the distribution slowed sharply, while incomes at the top continued to grow strongly.” The CBPP found that, between 1979 and 2013, the percentage increase in the 1%’s average after-tax income was “five times larger than that of the middle 60 percent and four times larger than that of the bottom fifth.” CBPP research found that, before taxes and transfers, the 1% claimed 17% of all income in the U.S. in 2013. After taxes and transfers, that share shrank to 12% – still high for such a narrow slice of the population.  It’s important to note that the wealth gap is even wider than the income gap, but because incomes are easier to tax the income gap often gets more traction in political discussions. 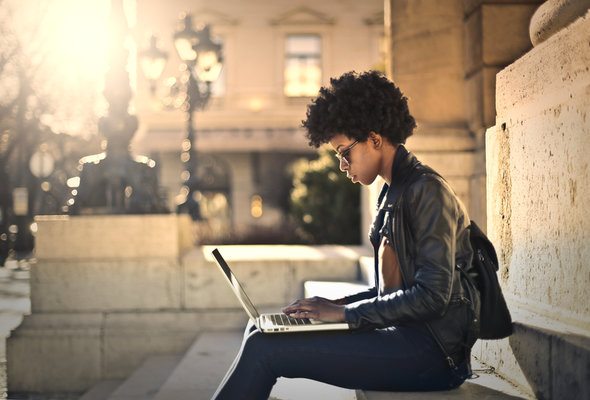 In terms of both wealth and income, black Americans are at a sizable disadvantage relative to white Americans. In 2014, the median income for white households was $71,300, much higher than the $43,300 median income for black households. The gap persists among those with a college degree, too, so having a BA is not enough to allow black Americans to shrink the racial income gap.

The legacy of slavery, Jim Crow, segregation and discrimination in housing, education and more is visible in the racial income gap. Unemployment rates are consistently higher for black workers than for white workers. The wealth gap is even greater than the income gap, in part because of racially biased policies that led to more white families boosting their net worth through homeownership. 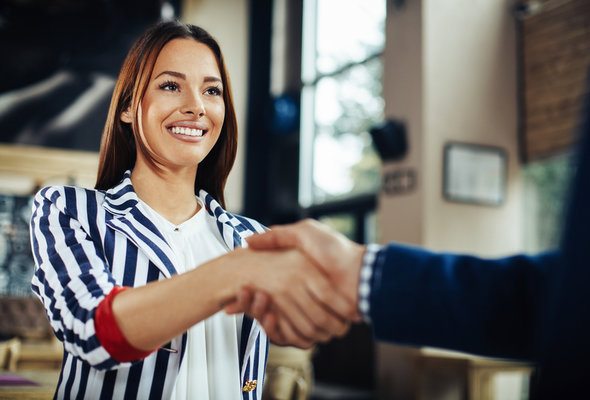 You may have heard that women earn an average of 78 cents for every dollar that a man earns. Closing the gender income gap is a high priority for many who are discouraged by the persistence of low pay for women.

Why does the gender income gap exist? For one thing, there’s a history of devaluing work that women do and a trend toward lower pay in female-dominated fields. In fact, as women take over a field, the pay in that field drops. The field of computer programming started out as female-dominated and pay was low. As the field became predominantly male and women in tech represented a smaller share of the workforce, salaries jumped dramatically.

Another factor that economists believe may contribute to the gender wage gap is the tendency of employers to penalize workers who seek additional flexibility. Because the bulk of care work tends to fall on women’s shoulders, women workers are more likely to want flexible hours. Employers may penalize women in the form of lower wages – even if their specific women employees have never asked for such flexibility.

Finally, women may gravitate to careers that are “coded” female and that pay less money – think social work, childcare, education and non-profit work. According to the National Women’s Law Center, “Women are more than twice as likely as men to work in occupations that typically pay $10.50 per hour or less — jobs such as child care workers, restaurant servers, maids and cashiers.” But even when women do the same work they are paid less than men.

The income gap in the U.S. has grown and some fear that it may prove to be a drag on the U.S. economy, which relies on consumer spending as an engine for growth. Raising the minimum wage, investing in public education and reforming the tax code are a few of the proposals that have been floated to shrink the income gap. Time will tell whether such policies are implemented and to what effect.