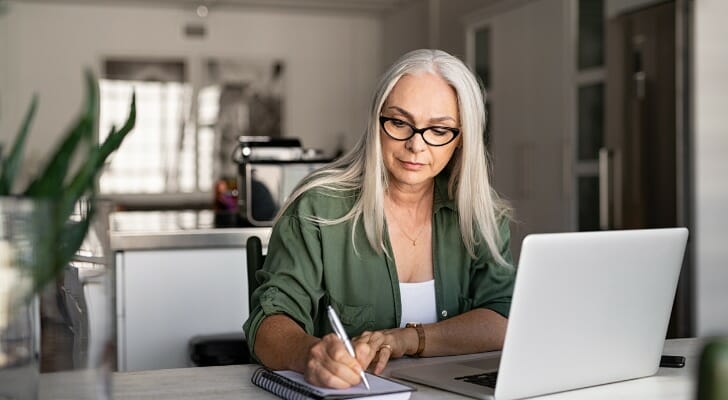 It can be hard to know if your retirement savings are on track, but comparing your balance to others can help. In particular, taking a look at the average 401(k) balance by age is a good place to start. Because an employer-sponsored 401(k) retirement account allows you to grow your assets tax-deferred, their long-term savings potential is quite high. But while you should take full advantage of your 401(k), you’ll also need a retirement plan beyond it. If you’re unsure of where to start, try working with a local financial advisor.

The average Americans’ 401(k) balance as of 2021 varies significantly by age, according to data from Vanguard.

There are a couple rules of thumb to consider when determining exactly how much you should be stashing away. Whether or not your employer matches, how long you’ve been at your job and how much you’re making all factor into how much it’s possible for you to put aside.

What If I Have a Below-Average 401(k) Balance for My Age? 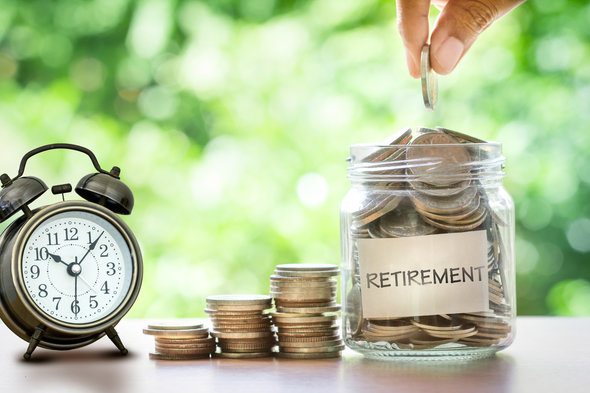 If you’re 401(k) savings don’t quite match up with the figures we’ve mentioned, don’t panic. It’s never too late to start saving. While the ideal situation is obviously to have started saving early enough that compound interest can do the work for you, there are ways to get back on track.

The most obvious is to start tucking away as much as possible. As of 2022, the maximum amount you can contribute to your 401(k) on an annual basis is $20,500. Participants aged 50 and older playing catch-up can contribute an additional $6,500 during the calendar year.

Though it may seem daunting to start saving at a notably higher rate, there are likely areas where you can cut back. One big thing to look at is whether you can downsize your living space. Also make sure you don’t have any lingering debts weighing you down.

There’s also always the option of picking up some work in retirement – also known as a “worktirement.” It’s becoming more and more common for retirees to pick up some work post-retirement to supplement their savings.

And if it’s any comfort, you’re not alone in being behind. In fact, nearly 40 million American households have no retirement savings.

A 401(k), a 403(b) and a 457(b), are the employer-sponsored retirement plans. These options are particularly lucrative if the employer offers a match. All of the plans operate similarly, but a 403(b) is typically for public employees and a 457(b) is for some government employees.

But they’re not the only options for retirement savings. You might also consider an IRA:  either the traditional IRA or the Roth IRA. Contributions to the traditional IRA, like the 401(k), are tax-deferred. That means you put the untaxed money in now, and pay your taxes later. The Roth IRA, on the other hand, gets taxpaying out of the way up front. The money that goes into a Roth IRA is has already been taxed, so when you get the money out you won’t pay any more.

You can always put money in both, too. A Roth IRA, for instance, might be a nice complement to your 401(k). 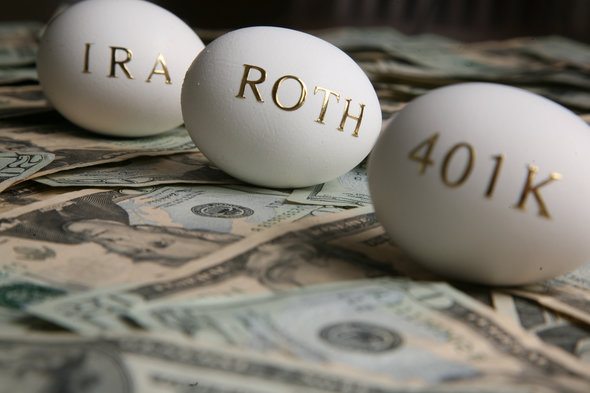 Whichever option you chose, make sure you’re always managing your money with an eye toward retirement. It’s not impossible to catch up if you fall behind, but it’s far easier to accumulate your retirement savings steadily and slowly over time.

In an effort to diversify the placement of your money, be sure to also take advantage of multiple retirement savings options. For example, these can include an individual retirement account, a savings account or an annuity.