Estate vs. Trust: What’s the Difference? 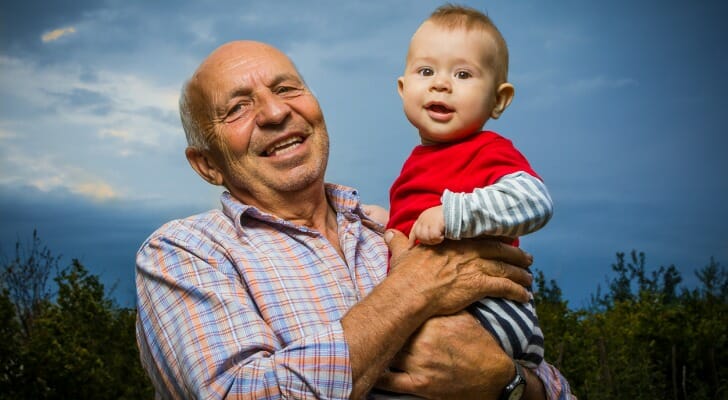 Trusts and estates are the two main legal structures for transferring assets to your heirs and beneficiaries. Each works in critically different ways. Estates make a one-time transfer of your assets after death. Trusts, meanwhile, allow you to create an ongoing transfer of assets both before and after death. Here’s how each one works. Consider working with a financial advisor as you weigh the relative merits of trusts and estates.

What Is an Estate?

So, for example, say Steve dies. The house that Steve and his wife owned together doesn’t become part of his estate, as it now belongs solely to his wife. Nor would anything that Steve gave away as his death was approaching. Instead, Steve’s estate would include anything that Steve independently owned at the time of his death.

An estate is temporary. It exists to make a one-time distribution of the assets of the deceased. Once those assets have been disposed of, the estate no longer exists. This does not mean, however, that an estate is necessarily short-lived. Some estates can last for years, if that’s how long it takes to make a final distribution of all assets.

An estate can be distributed in two main ways: by will or by legal chain of inheritance.

A will is a series of instructions for who should get the assets of an estate and how those assets should be distributed. If the decedent (a legal term for person who died) has a valid will at the time of death, the estate is distributed under those terms.

When someone dies without a will, this is known as dying intestate. In this case their assets will be distributed according to state law. Most of the time this means that the decedent’s assets go directly to their next of kin. In most states, spouses claim priority in this line of inheritance, followed by children, then parents and then extended family.

One of the most common misunderstandings regarding an estate is how much control someone has over the terms of his or her will. While state law governs who inherits when someone dies intestate, most states have very few restrictions on how someone can distribute assets through a will. When you die, you are mostly free to leave your belongings to whoever you choose.

Before anyone can inherit, however, an estate has to resolve three main obligations:

When someone dies, creditors and bill collectors have first claim on the assets of the estate. The estate pays all debts owed by the dead person before anyone else can inherit. This can involve selling off property, if the deceased didn’t have enough cash to pay bills. If those bills are larger than the estate itself, the heirs receive nothing.

In addition, when someone is wealthy enough, the person’s estate can trigger dedicated estate taxes.

Estate taxes are assessed based on how much an heir has received, and they require a high level of wealth. In general, for an individual, estate taxes do not apply unless you have inherited more than $11.18 million ($22.36 million for a couple filing jointly). This includes not only cash but also the value of any property or other assets. (For example, if you inherit land worth $30 million you will owe estate taxes on that inheritance.)

If estate taxes apply, they are paid out of the estate itself.

Finally, some estates require oversight and management. Any related costs and fees are drawn directly from the estate itself.

An estate can trigger any number of different potential costs. For example if the terms of a will are overseen by a lawyer, that attorney will bill his or her legal fees directly to the estate. If an estate requires management, someone may be named its executor. This is someone whose job it is to distribute assets according to the will’s instructions, pay any bills, and otherwise manage the distribution of assets. Depending on the workload, the executor may bill the estate for his or her time. Or, if an estate is large or complex enough, a probate court judge may oversee the distribution of assets. Court costs and fees are drawn from the estate.

In other words, any costs related to the management of the estate are paid by the estate itself.

What Is a Trust? 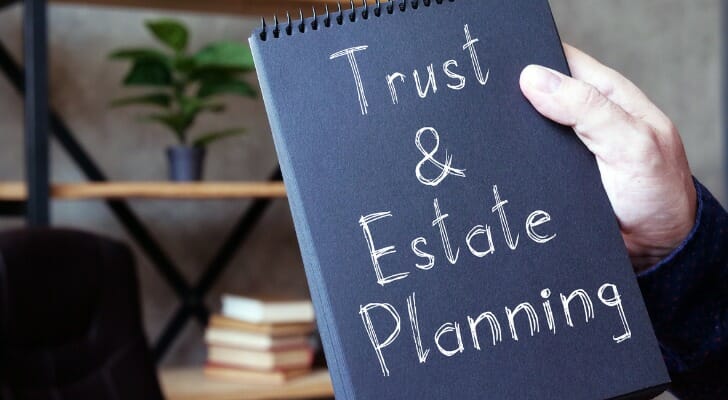 A trust is a legal entity which holds and distributes assets according to certain conditions. The person who creates the trust, who is known as the “grantor,” can establish those conditions largely at will. A trust exists independently of the people who created it and receive funds from it. Any assets belong to the trust itself until they are distributed. To create a trust, you have three basic steps.

For example, say that Steve is a wealthy man and wants to ensure an education for the next generation of his family. He might set up a trust along the following lines:

Under this trust Steve’s family members can now draw upon the money to pay college tuition, but nothing else. He hasn’t simply given them a pot of money. The gift has conditions. Steve’s lawyer, as the trustee, has the job of making sure the beneficiaries meet those conditions. For example, it will be her job to make sure that Steve’s family members have applied to actual colleges and aren’t just scamming the trust.

Steve’s lawyer, as the trustee, is also responsible for financially managing the trust. She will oversee its investments, banking and other administrative matters.

Like an estate, a trust draws its costs from itself. The trustee, in our example Steve’s lawyer, will bill the costs of her time to the trust itself. If she needs to hire any accountants, investigators or any other related services, she would bill those costs to the trust itself as well.

Unlike an estate, you can set up a trust even while you’re still alive. If Steve had written that $5 million grant into his will, none of his family members would get the tuition money until after his death. By creating a trust he ensures that they can receive the money even while he is still alive. This is called a living trust.

However, like an estate, a trust survives its creator’s death. When someone does this the trust does not become part of their estate. Instead the trust is a legal entity on its own. When the grantor dies, the trust continues on until it either runs out of assets or its terms dictate otherwise. (For example, a trust might say “after 50 years dissolve the trust and distribute any remaining assets among living beneficiaries.”)

Living trusts are common ways for families to pass down land, heirlooms and other significant assets. It allows property to belong to the family in general, even if it is held and used by any one individual at a time. Living trusts also mean that assets can avoid probate court and even estate taxes depending on how the trust has been established.

Most trusts are what is known as a revocable trust. This means that the grantor can still control, change and even rescind the trust at will. Ultimately the person still owns the assets, the trust just manages those assets for him or her.

An irrevocable trust is the opposite. Under this setup the grantor cannot control, change or rescind the terms of the trust. Once it is created the trust belongs to its beneficiaries, even though they must still meet its terms or conditions.

While trusts and estates both exist to distribute assets, they do so in very different manners. A trust can be created while the grantor is alive, while an estate is created at the moment of someone’s death. A trust is intended to be a semi-permanent entity. It exists to distribute assets over time according to a series of rules and conditions, overseen by a trustee. An estate is intended to be temporary. It exists to make a one-time distribution of assets, after which it will no longer exist. 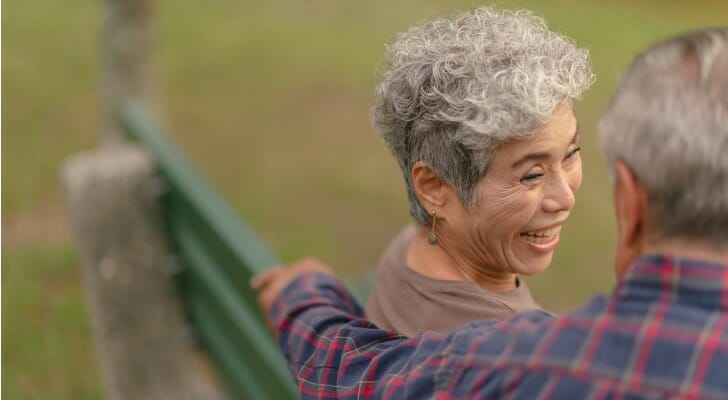 Trusts and estates are the two most common mechanisms for passing down assets. An estate is everything that you own at the moment of your death, and is passed in a one-time distribution to your legal heirs. An estate is a legal entity that can exist for generations, and distributes assets according to a series of rules and instructions.