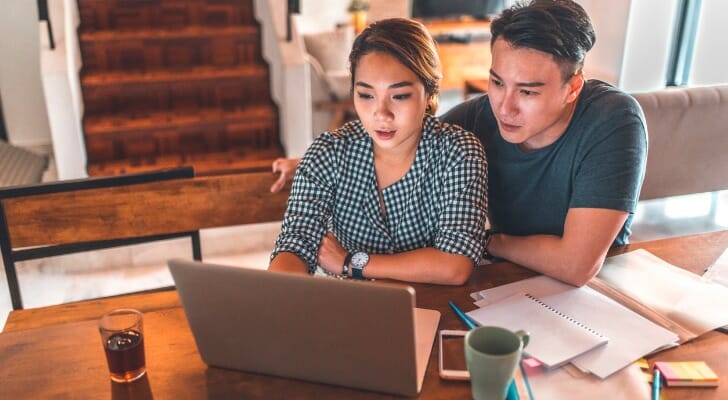 If you’re building your retirement saving, 401(k) plans are a great option. These employer-sponsored plans allow you to contribute up to $19,500 in pretax money in 2021 or $20,500 in 2022. Some employers will also match some of your contributions, which means “free money” for you. Come retirement, though, your withdrawals are subject to income taxes and other rules. Here’s what you need to know about how 401(k) contributions and withdrawals are taxed.  For help with all retirement issues, consider working with a financial advisor.

A 401(k) is a tax-deferred account. That means you do not pay income taxes when you contribute money. Instead, your employer withholds your contribution from your paycheck before the money can be subjected to income tax. As you choose investments within your 401(k) and as those investments grow, you also do not need to pay income taxes on the growth. Instead, you defer paying those taxes until you withdraw the money.

Keep in mind that while you do not have to pay income taxes on money you contribute to a 401(k), you still pay FICA taxes, which go toward Social Security and Medicare. That means that the FICA taxes are still calculated based on the full paycheck amount, including your 401(k) contribution.

Do You Need to Deduct 401(k) Contributions on Your Tax Return?

You do not need to deduct 401(k) contributions on your tax return. In fact, there is no way for you to deduct that money.

When employers report your earnings at the end of the year, they account for the fact that you made 401(k) contributions. To give you an example, let’s say you have a salary of $50,000 and you contribute $5,000 into a 401(k) account. Only $45,000 of your salary is taxable income. Your employer will report that $45,000 on your W-2. So if you try to deduct the $5,000 when you file your taxes, you will be double-counting your contributions, which is incorrect.

How Much Tax Do You Pay on 401(k) Distributions?

A withdrawal you make from a 401(k) after you retire is officially known as a distribution. While you’ve deferred taxes until now, these distributions are now taxed as regular income. That means you will pay the regular income tax rates on your distributions. You pay taxes only on the money you withdraw. If you withdraw $10,000 from your 401(k) over the course of the year, you will only pay income taxes on that $10,000. It’s possible to withdraw your entire account in one lump sum, though this could push you into a higher tax bracket for the year, so it’s smart to take distributions more gradually.

The good news is that you will only have to pay income tax. Those FICA taxes (for Social Security and Medicare) only apply during your working years. You will have already paid those when you contributed to a 401(k) so you don’t have to pay them when you withdraw money later. (Indeed, now is about the time you’ll start to see the benefits of paying these taxes, when you start using Social Security and Medicare.)

Taxes for Making an Early Withdrawal From a 401(k) 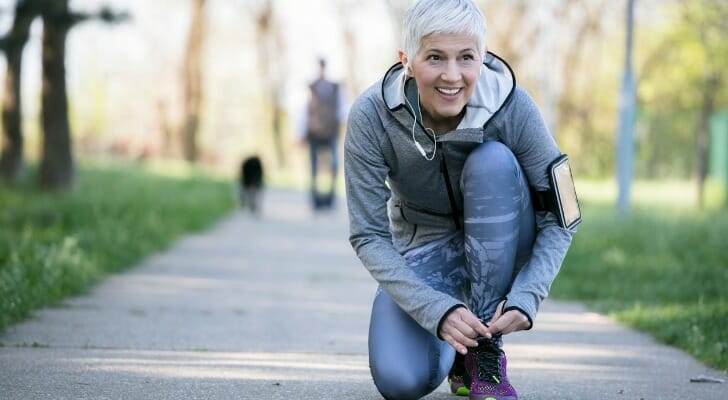 The minimum age when you can withdraw money from a 401(k) is 59.5. Withdrawing money before that age results in a penalty worth 10% of the amount you withdraw. This is in addition to the federal and state income taxes you pay on this withdrawal.

There are exceptions to this early withdrawal penalty, though.

If you want to remove money from a 401(k) account without paying taxes, you will need to meet certain criteria. According to the IRS, you generally don’t have to pay income tax or an early withdrawal penalty if you experience “an immediate and heavy financial need.” One situation where this may apply is when you have medical expenses that aren’t reimbursed by your insurance and which exceed 7.5% of your modified adjusted gross income (AGI). If this happens, you don’t have to pay taxes on the money you withdraw to cover that financial need. There are also other exceptions, such as for disabled taxpayers. The IRS provides a more complete list of situations where you won’t pay tax on early withdrawals.

The big caveat here is that the amount you can withdraw tax-free is exactly enough to cover the cost of this financial need. And you’ll still pay the full income tax on your withdrawal; only the 10% penalty is waived.

Taxes on Employer Contributions to Your 401(k)

Whenever you withdraw money from a 401(k), you have 60 days to put the money into another tax-deferred retirement plan. If you transfer the money within 60 days, you will not have to pay any taxes or penalties on your withdrawals. You will need to say on your tax return that you made a transfer, but you won’t pay anything. If you don’t make the transfer within 60 days, the money you withdrew will add to your gross income and you will have to pay income tax on it. You will also pay any applicable penalties if you withdraw before age 59.5.

If you don’t want to worry about missing the 60-day deadline, you can make a direct 401(k) rollover. This means the money goes directly from one custodian (for instance, the 401(k) provider) to another (for instance, a brokerage handling your IRA) without ever being in your hands.

Finally, note that if you’re rolling over a 401(k) into a Roth IRA, you’ll need to pay the full income tax on the rolled-over amount. However, there’s no 10% penalty for doing this before age 59.5.

The other type of 401(k) to note is a Roth 401(k). These work quite differently from traditional 401(k) plans. All contributions you make to a Roth 401(k) come from money that you have already paid payroll and income taxes on. Since you pay taxes before you contribute, you do not need to pay any taxes when you withdraw the money.

It’s advantageous to use a Roth 401(k) if you are in a low income tax bracket and expect that you will find yourself in a higher bracket later in your life. This is very similar to why you might want a Roth IRA. 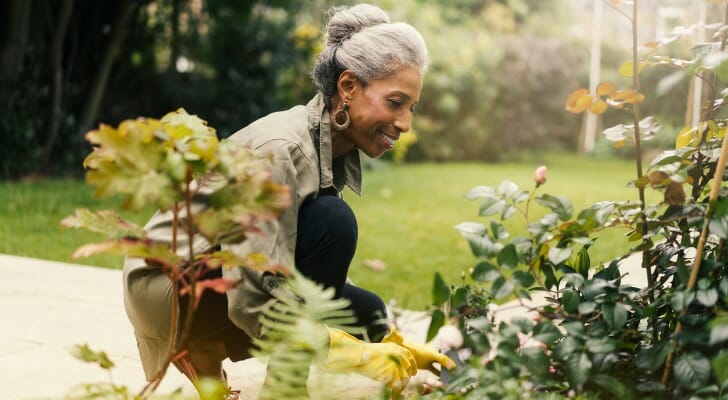 Come retirement, all withdrawals you make are treated as regular income; along with other sources of income, you pay income tax according to your income tax brackets for the year. There are also Roth 401(k) plans, which work differently. With these plans, you pay income tax before you contribute but then you don’t have to pay any taxes when you withdraw the money.

Tips to Help You Plan for Retirement