9 States With No Income Tax 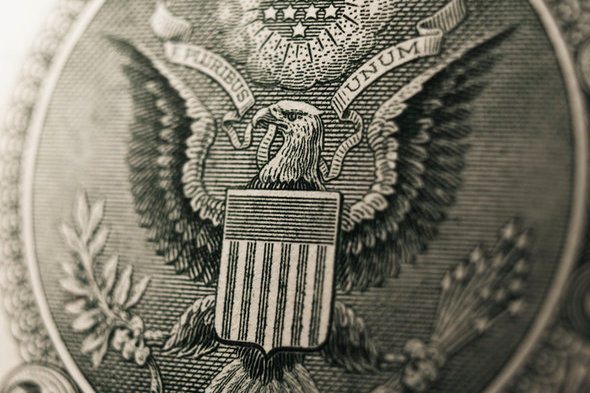 In one way or another, taxes are a part of every American’s financial life. But for residents of Alaska, Florida, Nevada, South Dakota, Tennessee, Texas, Washington and Wyoming, they are off the hook for state-level personal income taxes. Additionally, only New Hampshire taxes dividends and investment income, but not wages. While avoiding state income taxes may seem appealing, there’s often a catch, like high sales taxes. A financial advisor can help you optimize a tax planning strategy.

States With No Income Tax

Alaska once had an income tax, but it was repealed in 1980. The state doesn’t have a sales tax either (though some localities do charge a sales tax). What’s more, every resident receives extra money every year from the Alaska Permanent Fund Corporation.

Instead of collecting sales taxes and personal income taxes, the Alaska state government relies on other types of taxes (including excise and severance taxes) to fund its operations. Most of its revenue comes from gas production and oil drilling. But due to the decline in oil prices, the governor has proposed that the personal income tax be reinstated to reduce its budget deficit.

While Florida’s personal income tax was repealed in 1855, its residents are required to pay other kind of taxes, including corporate income taxes and sales taxes. The property taxes in Florida that local governments levy are higher than they are in most states.

The Silver State has no trouble operating without a personal or corporate income tax. Thanks to the millions of tourists who visit the state each year, it manages to collect nearly a billion dollars from gambling taxes and fees. Nevada also gets its revenue from its high sales taxes (above 8% in some areas), sin taxes and taxes on the casino and hotel industries.

New Hampshire is the only state that collects taxes on dividends and interest, but does not assess personal income taxes. The tax rate on investment income is 5% and it affects single taxpayers who earn more than $2,400 (or $4,800 for joint filers) each year from their investments. Note that beginning with tax period ending on or after Dec. 31, 2023, this rate will begin to fall by 1% per year. Then, for tax periods beginning after Dec. 31, 2026, the investment tax will be repealed.

While there’s no state sales tax, the Granite State does levy excise taxes, including one on alcohol sales. New Hampshire’s average effective property tax rate of 2.05% is one of the highest in the nation. 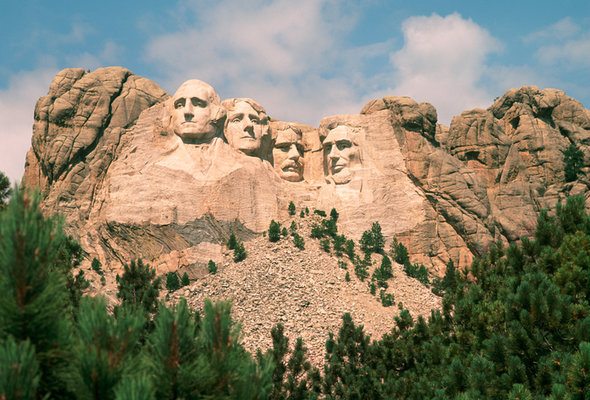 South Dakota repealed its income tax in 1943 and all attempts to reinstate the tax have failed. To cover its costs, the Mount Rushmore State levies taxes on the purchases of cigarettes and alcoholic beverages. It even has coin-operated laundromat license fees.

South Dakota is one of the most tax-friendly states, especially for retirees. Its sales tax rates are among the lowest in the nation and its average effective property tax rate is just above the national average. Personal and property taxes are collected by local governments and used to provide funding for public school systems and city- and county-level projects and services.

Tennessee does not tax any forms of income. This includes both wages earned through jobs and income from investments, dividends and interest. However, as recently as 2020, Tennessee did have an income tax, which was known as the Hall Income Tax. In 2016, the state’s governor signed a bill that reduced the Hall Income Tax rate on investment income by 1% every year until 2021.

In the meantime, the Volunteer State will continue to rely on its high sales tax rates and sin taxes for revenue. It also currently has the highest state tax rate on beer at $1.29.

The Texas Constitution forbids personal income taxes. Instead of collecting income taxes, Texas relies on high sales and use taxes. When paired with local taxes, total sales taxes in some jurisdictions are as high as 8.25%. Property tax rates in Texas are also high. In fact, only a handful of states have higher property tax rates.

Washington state has never had a personal income tax. As recently as 2010, residents maintained that tradition by voting against a proposed income tax that would have raised taxes on the state’s richest residents. Regardless of wealth, Washington taxpayers pay some of the highest sales taxes. The typical combined state and local rate is about 9.3%. Gas prices are also usually high. While there’s no corporate income tax, businesses in Washington are required to pay other taxes including the business and occupation tax.

If you want to live somewhere with low tax rates, you might want to consider moving to Wyoming. With no personal or corporate state income taxes, the Cowboy State also refrains from assessing any taxes on retirement income. Its average effective property tax rate is only about 0.57% and its average sales tax rate is just under 5.5%.

To make up for not having an income tax, Wyoming generates most of its revenue by levying property taxes and taxing businesses that produce natural resources, like coal.

Where you live when you retire can have a major effect on your long-term retirement plans. Managing taxes is an important part of retirement planning, so choosing a state with favorable tax treatments of your retirement account withdrawals and Social Security benefits is a good place to start.

Here are all the states that don’t tax retirement account distributions whatsoever:

In addition to the above states, Alabama and Hawaii do not tax pension plan withdrawals. However, they do tax withdrawals made from 401(k)s and traditional individual retirement accounts (IRAs). 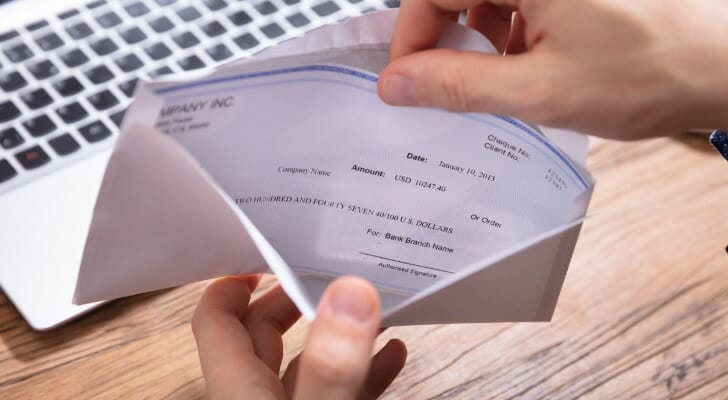 Moving to one of the states with no income tax may seem like a great idea. But it’s important to find out whether you’ll have to pay additional taxes (like sales taxes and property taxes) in exchange for not having a personal income tax.

If you’re moving to a state with no income tax, you probably want to see how your budget will be affected. If you want help with how it will impact your finances or are looking for some assistance to help you meet your financial goals in general, a financial advisor might be useful.