Understanding the Stages of the Business Cycle 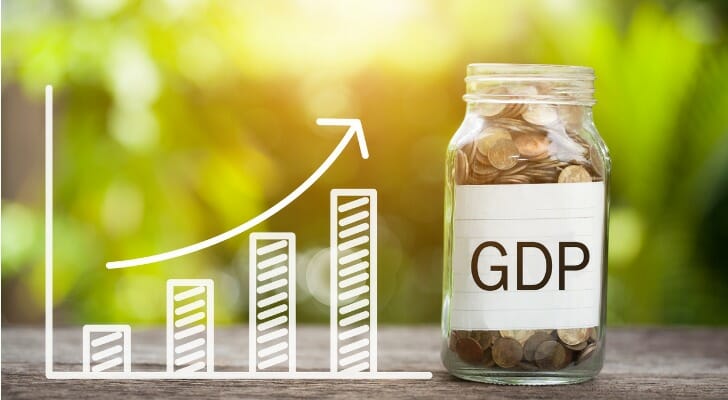 A business cycle is the fluctuation of goods and services output in an economy. They’re usually measured by real gross domestic product (GDP) or GDP adjusted for inflation. The purpose of a business cycle is to track economic activity. In practical terms, the business cycle tracks the state of an economy from expansion to contraction and recession. It can affect how you spend, how you invest, and how you access credit.

The business cycle is the fluctuation of economic activity over time. Those fluctuations are inconsistent and entail the performance of governments, households, businesses, and even nonprofit organizations.

Meanwhile, government uses fiscal policy to keep the economy from either overheating or withering. However, public pressure often dissuades politicians from raising taxes or cutting programs that would cool an overheated economy. Doing so almost guarantees they’d be voted out of a job.

The Federal Reserve also influences the business cycle by lowering interest rates to end a contraction. It also raises rates to help cool down expansion. The Fed’s balancing act attempts to create enough jobs for all workers while avoiding inflation.

Stages of the Business Cycle

The business cycle requires both supply and demand to keep moving. It also needs available capital and consumer confidence. As those elements fluctuate, the following stages of the cycle take place:

This first step includes rapid growth in employment, wages and profits. That, in turn, can increase demand, supply and services.

Expansion is the start of the boom. When more money is earned, it results in low debt that is paid on time. It also increases both investments and income.

After rapid expansion, a business cycle hits its peak and reaches maximum growth. Costs and income are at their highest and the economy adjusts for the drop. If the business cycle was a roller coaster, it would be at the top of a rise and about to go down.

The economy will reverse and your earning potential likely won’t increase any time soon.

Even as the demand for goods and services slows down, supply lags behind. Sometimes this creates a surplus, which can cause prices to drop to move product faster.

An increase in unemployment and slower economic growth turns a recession into a depression.

Bankruptcies start to rise while trade reduces. Investments slow as consumers lose confidence in the economy.

The end of a depression is the trough. Unemployment rates stops dropping while supply and demand have reached their lowest. It’s like the opposite of peak.

After rock bottom, there’s nowhere to go but up. A recovery signifies a turnaround from negative growth. Demand increases, even if it’s slower than it was during the expansion and peak times.

Production starts to increase, which means hiring goes up and unemployment goes down. Investments are on the rise as more consumers are confident in the market. Once recovery hits steady growth levels, the business cycle is complete.

How the Business Cycle Affects Your Money 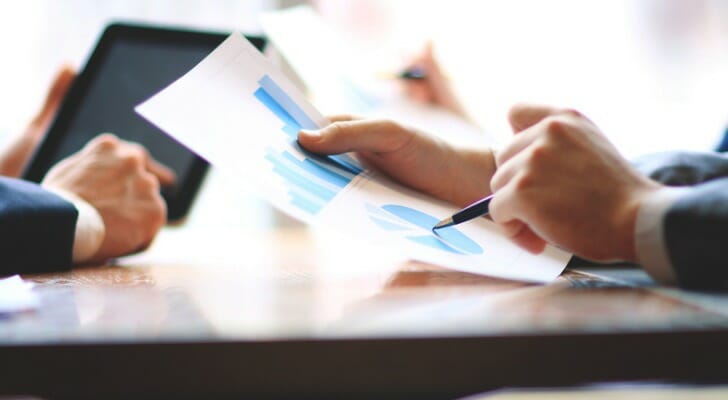 How you save, spend and invest your money depends on the business cycle. If you have a steady job with a reliable income, you’ll have more money to put back into the economy. Increased buying power and investing help boost an economy.

But the less money you have, the less you can afford to put into other goods and services. For example, if you lose your job, you’ll travel less, have fewer dollars to dine out and otherwise disposable income. It also means you may not be able to afford a new car, buy a home or make other big-ticket purchases. The less goods another business sells, the more likely they are to go out of business themselves.

How to Protect Yourself During the Cycle

The last trough was in 2009. That means we’ve been in expansion mode for 10 years.

During the trough period, you buy cheap stocks and commodities. They’ll eventually rebound, which means you’ll be able to cash in and earn way more than you put in.

At the expansion phase, prices are set to increase so you may want to pick your investments wisely. If you want to get in on specific stocks before they reach their peak, pay close attention to them. You don’t want to spend top dollar.

At the peak period, it’s time to sell. Your investments can be in high demand, which means you’re due for a big pay day. You may  switch to safe investments, like money market funds or accounts, treasury bonds and bills, and high-yield savings accounts and CDs. 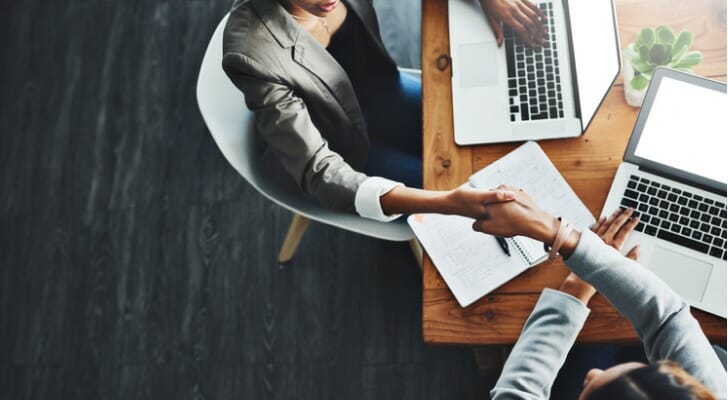 Understanding a business cycle is important for you as a worker, but also as a consumer and investor. You’ll be able to know when it’s a good time to buy, a good time to sell and when to just stay put.

You will also know how to prepare for the worst. If you get a sense that a recession is coming, you can prepare your portfolio accordingly. Meanwhile, if your or your advisor sense that the worst may be almost over, you can invest more aggressively.

Tips for Handling the Business Cycle

Dori Zinn Dori Zinn has been covering personal finance for nearly a decade. Her writing has appeared in Wirecutter, Quartz, Bankrate, Credit Karma, Huffington Post and other publications. She previously worked as a staff writer at Student Loan Hero. Zinn is a past president of the Florida chapter of the Society of Professional Journalists and won the national organization's "Chapter of the Year" award two years in a row while she was head of the chapter. She graduated with a bachelor's degree from Florida Atlantic University and currently lives in South Florida.