The Securities and Exchange Commission (SEC) 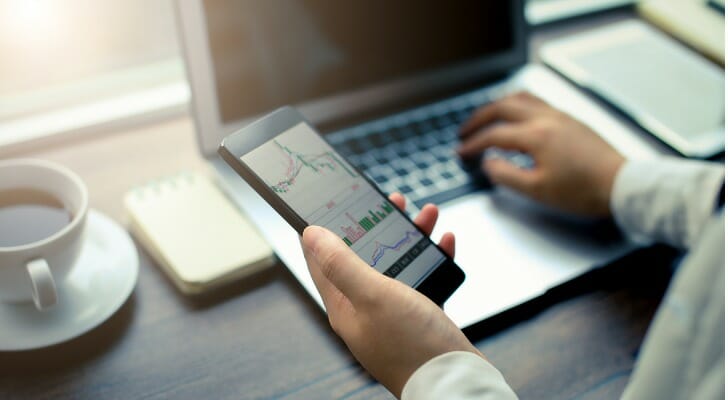 Created in response to the Great Depression, the U.S. Securities and Exchange Commission (SEC) is largely responsible for protecting investors in U.S. securities. The federal agency does this by overseeing key players (including brokers, investment advisors and stock exchanges), making sure public companies disclose required information and protecting against fraud. Put simply, it exists to ensure that the system is fair. Helping people maximize their investment returns, though, is not its job. For that, you should consult a financial advisor. Read on for more about the SEC.

After the 1929 crash, there was little trust in U.S. securities markets – and faint appetite for investing. But without investment and capital formation, the country would not recover from the ensuing Great Depression. So Congress passed the Securities Act of 1933 and the Securities Exchange Act of 1934 to restore confidence in the markets. As a result, the SEC came to exist – and function independently of other government agencies and departments.

As financial markets developed, the SEC’s role grew and changed with help from new legislation including:

One important responsibility on the SEC’s plate is uncovering and prosecuting insider trading, accounting fraud and other violations of the law. Toward that end, the Dodd-Frank enhanced the agency’s regulatory powers with the formation of the whistleblower program. This program authorizes the SEC to pay tipsters for information leading to successful law enforcement prosecutions. Since the first reward in 2012, the agency has SEC has issued more than $320 million to 57 individuals, including $39 million to one whistleblower in 2018.

That said, the SEC has been criticized for its impotency in response to the recent financial crisis (in 2008). The SEC charged 204 entities and individuals and collected $4 billion in penalties, but only managed one conviction for crimes related to the crisis.

Established by the Securities Exchange Act in 1934, the SEC has primary oversight of the U.S. securities markets.

The independent agency’s mission is protecting investors and maintaining fair, orderly and efficient markets. This is in the interest of its third objective, facilitating capital formation.

Foreign and domestic authorities coordinate with the SEC at all levels to ensure that any securities that are sold through U.S. exchanges are done so with transparency and honesty. To do this, the SEC:

However, the SEC can only bring civil actions against violators of securities laws. It can also seek injunctions against further illegal activity and financial penalties and restitution for certain acts. If it wants to bring a criminal case, however, it has to do so through the Department of Justice. 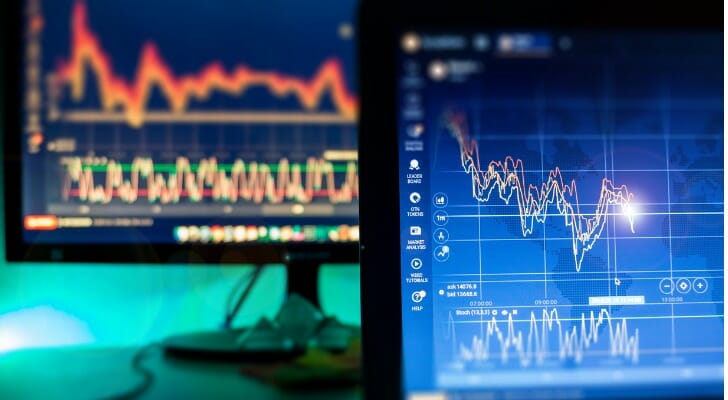 Each year the SEC brings hundreds of civil actions against people and organizations for breaking securities laws. It makes headlines for investigating cases including the Martha Stewart insider trading scandal and the Bernie Madoff Ponzi scheme and the Enron fraud. After the Great Recession the SEC fined Goldman Sachs a record $550 million for defrauding subprime mortgage investors.

The SEC also seeks to educate investors. Its free searchable online database, EDGAR, is home to 21 million filings by public companies and other entities. If you’re looking for a company’s 10-K annual reports or 10-Q quarterly reports, EDGAR is the place to go.

Organization of the SEC 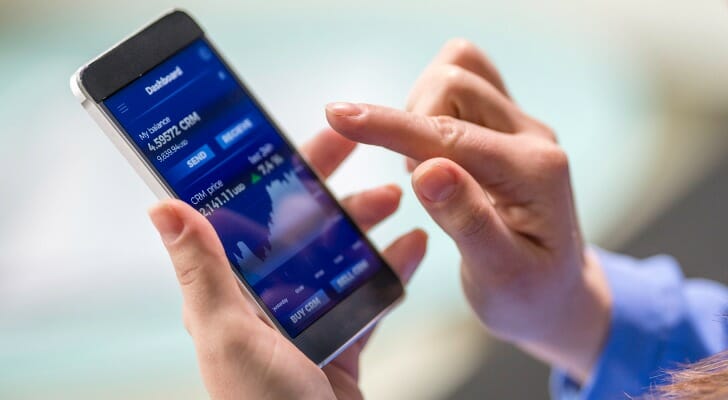 The SEC is headed by five commissioners appointed by the U.S. President. To limit partisanship, no more than three commissioners, by law, can be from the same political party.

The SEC has roughly 4,600 employees  in offices across the U.S. The commissioners discuss agency business in regular meetings that are open to the public and news media. If the commissioners are considering enforcement actions, however, those meetings are private.

The SEC’s main purpose is to protect investors. It does this by regulating the capital markets, enforcing securities law and ensuring required disclosures. The independent agency works with federal, state and foreign authorities.