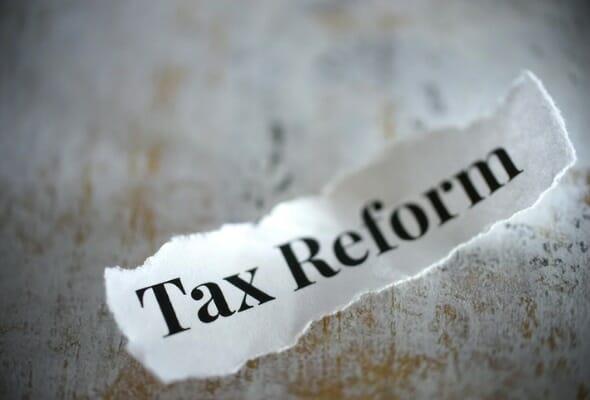 President Donald Trump signed a law that dramatically overhauled the U.S. tax code in December 2017. The law created new income tax brackets that changed what many Americans pay in taxes. Most changes went into effect on Jan. 1, 2018, and did not affect your tax return until the 2018 tax year, which you filed in 2019. Let’s take a look at the 2023 tax brackets, and compare them to the 2022 and 2017 brackets to see how the Trump tax plan could have affected your tax return. And depending on these changes, you might want to work with a financial advisor to help formulate a tax strategy for your finances.

What Are the Trump Tax Brackets?

Many workers noticed changes to their paychecks starting in 2018 when the new tax rates went into effect. However, these new brackets, rates and general tax laws instituted by the Trump Administration will expire in 2025.

The chart below shows the tax brackets from the Trump tax plan. If you know your yearly income, you can figure out your tax bracket and see what your rate is for your 2022 taxes. Remember, federal income tax is not assessed at a flat rate. If you’re in the 22% tax bracket, you don’t pay a 22% tax on all of your earnings.

Instead, federal income taxes are marginal, meaning your tax rate only applies to the portion of income that falls directly within that bracket. All other income is taxed at lower rates.

Now, compare the 2022 tax brackets above with the 2020 brackets below. Note that the brackets are adjusted from year to year for inflation. And as a result, you might find yourself in a different tax bracket for 2022 than you did for 2021. This could also mean that you will pay a different tax rate on part of your income for your 2022 return.

And for another comparison, the chart below shows the tax brackets for 2017. If you know your yearly income, you can see how the new plan changed your tax rate from before. Here’s a breakdown:

How Did the Tax Brackets Change? 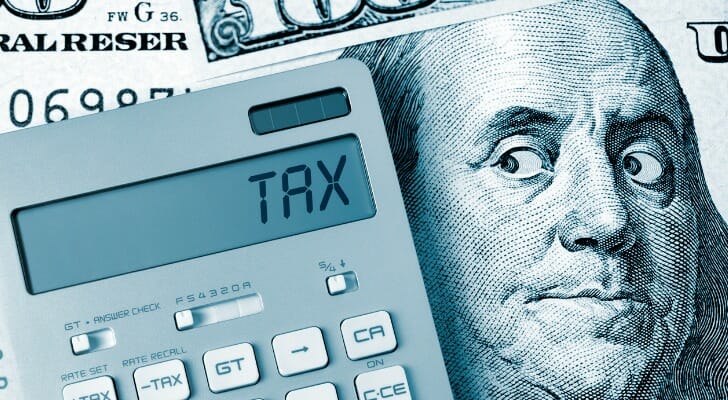 The biggest changes under the new Trump tax plan came from those in the middle of the chart. A married couple whose total income minus deductions is $250,000 would have had a 33% tax rate in 2017. For 2018, 2019 and beyond, their highest tax rate is just 24%. That led to a fairly significant difference in take-home pay.

You also get a tax break if you’re among the country’s highest earners. The highest tax bracket used to carry a 39.6% rate and apply to single people earning more than $418,401 and married couples filing jointly who earned more than $470,701 in taxable income. Now the highest rate, which is just 37%, applies to income over $539,900 for single people and $647,850 for joint filers.

Individual tax provisions are going to expire after 2025. So when you file in 2026, rates will go back to those before Trump’s 2018 changes.

Remember that the tax rates are marginal. The tax rate of your total income applies only to the income earned in that bracket. For instance, if you’re single and your taxable income is $300,000 in 2022, only the income you earn past $215,951 will be taxed at the rate of 35% shown on the corresponding federal income tax chart above. The lower rates apply to income in the corresponding brackets.

This is important to consider when thinking about deductions and figuring out your taxable income. Just because your total income reaches a new tax bracket, doesn’t mean all your money is taxed at that rate. In fact, it only applies to anything above the threshold for the new bracket.

Keep in mind that tax brackets change for inflation each year. As a result, this could put you in a different tax bracket from one year to the next. That means that you might also have to pay a different tax rate for part of your income. If you’re wondering how the tax changes affect your specific tax situation, use SmartAsset’s income tax calculator. It will help you see what you can expect to pay under the new plan. 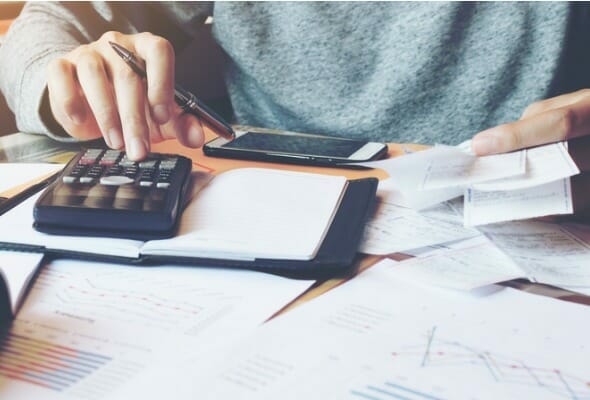 According to the IRS, tax refunds averaged $2,775 in 2021. This is an 11.2% increase from the previous year when the average return was worth $2,495. While Americans are getting tax cuts, depending on individual taxpayer circumstances, the Joint Committee on Taxation and the Congressional Budget Office said in 2017 that Trump’s tax plan could add over $1 trillion to the national debt by 2027.

Trump’s tax plan was one of the largest tax code overhauls in decades – lowering individual tax rates, raising standard deductions, and lowering the threshold for medical expense deductions, among other changes. It didn’t affect taxpayers until the 2018 tax year, and many of the benefits will expire by 2025.