Breaking Down How the Trump Tax Plan Affects You 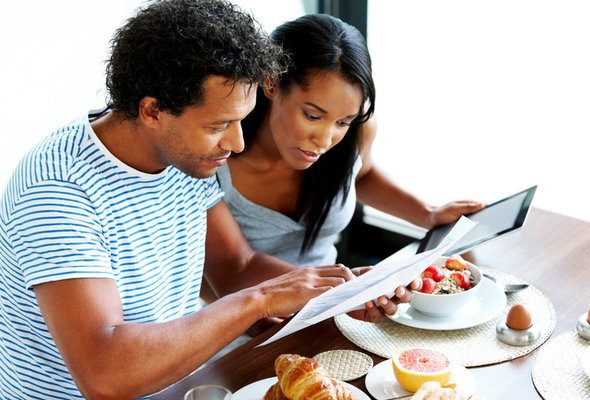 President Trump signed the Tax Cuts and Jobs Act into law in December 2017. This bill largely didn’t affect individual income taxes until the 2018 tax year, which you filed in early 2019. How exactly the Trump tax plan affects you depends on your income, your current filing status and the deductions you take. But because of tax code changes, you might want to work with a financial advisor to optimize your tax strategy for your financial goals.

A Brief History of the Tax Plan

In 2017, House Republicans and President Trump worked to introduce a tax bill that would simplify the tax system. They unveiled their long-awaited tax bill, the Tax Cuts and Jobs Act (TCJA) on Nov. 2, 2017. The bill called for sweeping changes to the current tax law.

Most of the tax changes in the TCJA went into effect in January 2018, for the 2018 tax year. That means the changes didn’t affect many 2017 tax returns (you filed 2017 taxes in early 2018). Employees didn’t see changes in their paycheck withholding until February 2018.

Trump’s tax plan originally called for cutting the number of tax brackets in the federal income tax system from seven to four, but the final version of the bill maintains the seven brackets. It did, however, change their rates.

Keep in mind that your 2021 federal tax filing is due April 18, not April 15, 2022, due to the observance of Emancipation Day in Washington D.C.

The table below breaks down the brackets for single and joint filers. If you use have a different filing status, make sure to read our full breakdown of the current tax brackets. 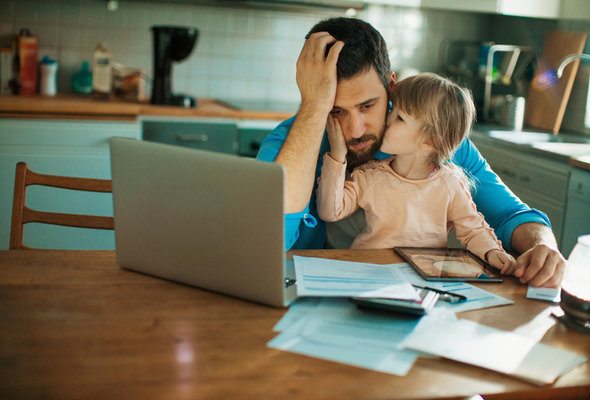 During initial talks, Republicans called for eliminating almost all itemized deductions, including state and local tax (SALT) deductions, but keeping those for charitable deductions and mortgage interest. Ultimately, the TCJA capped SALT deductions to $10,000 ($5,000 for married taxpayers filing separately).

Previously, taxpayers who itemized could deduct their state and local income, property and general sales tax payments on their federal tax returns. This was especially useful for residents of high-tax states like California and New Jersey.

For the tax year 2017, homeowners who itemized their deductions could deduct their mortgage interest payments on mortgages up to $1 million. Starting in 2018, beyond, the limit on this deduction became $750,000. If you’re married and filing separately, your limit is $375,000 in mortgage interest.

Under the Trump tax plan, the Child Tax Credit (CTC) increased to $2,000 per child under 17. The credit used to be $1,000. However, the Biden Administration subsequently expanded the CTC for 2021 to $3,000 per child under age 18 or $3,600 for each child you have under 6 years old. The 2021 CTC is also full refundable, so parents benefited from the credit regardless of whether they owe taxes or not.

The CTC expansion was a provision of Biden’s American Rescue Plan, but was only included for the tax year 2021. In 2022, the program revert to its former scope under Trump. 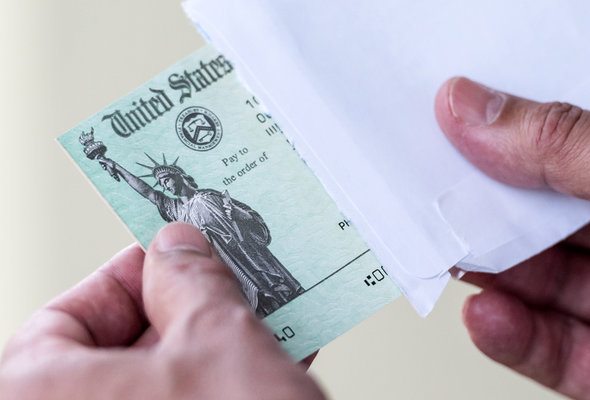 The estate tax (40%) applies when multimillionaires transfer property to heirs. The Trump tax plan doubled the lifetime estate tax deduction from the 2017 value of $5.49 million for individuals up to $11.18 million. This higher limit, which allows wealthy families to transfer more money tax-free to their heirs, has increased each year since. In 2019, it rose to $11.4 million before increasing to $11.58 million in 2020. The limit swelled to $11.7 million in 2021 and $12.06 million in 2022.

Before 2018, the corporate tax rate was 35%. The TCJA reduced the rate to 21%. This flat rate applies to all corporate income (of at least $1). The intent was to give corporations a financial break that would be passed on to the employees, and subsequently the economy. However, the jury is still out and many believe it is too soon to tell as of 2022 whether the plan helped with that goal. A lot has happened since then with the pandemic and record high inflation.

Another impact of the passed plan was the elimination of the mandate for every adult to have health insurance. This was a key provision that was part of the American Care Act. The thought by many is that this could increase the premiums on insurance and drive taxes up for lower-income individuals down the road.

The U.S. tax code isn’t always the most straightforward and things can get more confusing when there are changes from one year to the next. The Tax Cuts and Jobs Act made some big changes to the tax code, particularly to deductions and the tax brackets. Many of the changes in the tax plan are either eliminated or don’t take effect until after 2025, so the impact of these changes may not be seen for some time.