What the Dodd-Frank Act Did (and How It’s Changed) 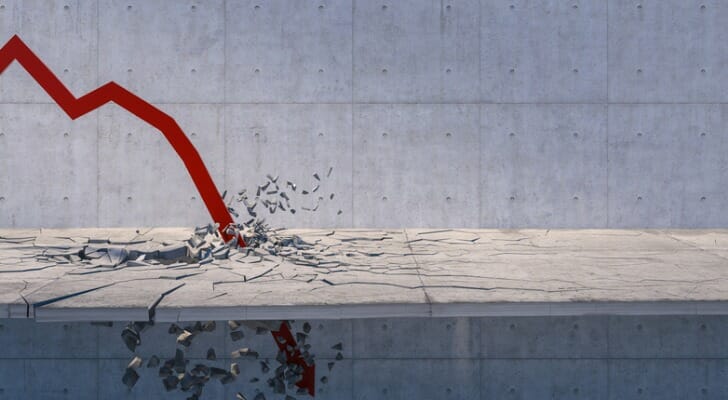 The Dodd-Frank Wall Street Reform and Consumer Protection Act, commonly known as Dodd-Frank, was passed in 2010 in the wake of the 2008 financial crisis. The Obama-era law aimed to prevent another financial meltdown. It increased regulation of the financial industry with the intent of better protecting customers of the financial industry. Lawmakers recently made several changes to the law. Anyone who participates in the financial sector, whether as an investor, a banking customer or a 401(k) plan participant, should know what Dodd-Frank did and how the recent changes may impact them. If you want help with your finances, consider speaking with a financial advisor.

Dodd-Frank: What it Did

Co-sponsored by namesakes former Sen. Christopher Dodd (D.-Conn.) and former Rep. Barney Frank (D.-Mass.), the Dodd-Frank Wall Street Reform and Consumer Protection Act further regulated the financial services industry. The intention was to help prevent another financial crisis like the one that shook the American economy in 2008, starting the downturn that has come to be known as the Great Recession.

The main way the law aimed to stop another potential financial crisis was by adding more mechanisms through which the government can regulate and enforce laws against banks and other financial institutions. One of the most important of these was the Volcker Rule. This rule, named after a former chairman of the Federal Reserve, regulates the way banks can invest using their own accounts. Specifically, the Volcker rule regulates the relationship that banks can have with hedge funds and private equity funds. It specifically prohibits some activities centered around the short-term trading of derivatives, securities and commodities. 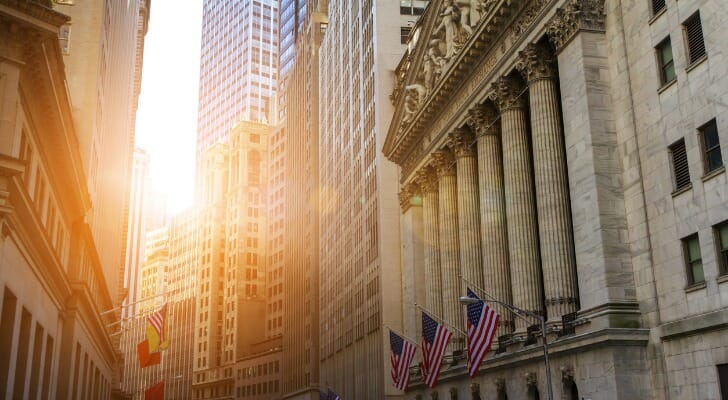 Dodd-Frank created a number of new federal agencies to help carry out the mission of consumer protection and financial regulation. Two of the most well-known and important are the Financial Stability Oversight Council (FSOC) and the Consumer Financial Protection Bureau (CFPB.)

The FSOC monitors the risk that major banks play to the U.S. financial system. In particular, it seeks to ensure that no bank becomes “too big to fail,” which would pose systemic risk if it were indeed to fail and necessitate a government bailout like those after the 2008 crisis. These bailouts by the government were roundly criticized by many.

The CFPB, on the other hand, focuses more on the consumer protection side of Dodd-Frank. It looks to make sure that people who participate in the financial system as individuals are protected from predatory or unsavory behavior by banks or other financial institutions. In addition to providing and enforcing rules for the banks and other institutions, the CFPB also works to educate consumers about how the financial products they are buying work and what they can do to make sure they are adequately informed before buying a product or entering into an agreement.

Whistleblowers are people who tell federal agencies that the company they are working for is engaging in illegal behavior. It’s potentially risky to act as a whistleblower.  Even if you’re right, your company can fire you and you might struggle to find another job. For this reason, Dodd-Frank took steps to protect potential whistleblowers in future cases of malfeasance.

First off, Dodd-Frank expands whistleblowers to include not only direct employees of the company but also those who work for the company’s subsidiaries or affiliates. It also creates a bounty program in which whistleblowers can get between 10% and 30% of the settlement that comes from litigation against the company. The bill also expanded the statute of limitations for whistleblowing to 180 days after the discovery of wrongdoing.

Dodd-Frank: Changes Under the Trump Administration 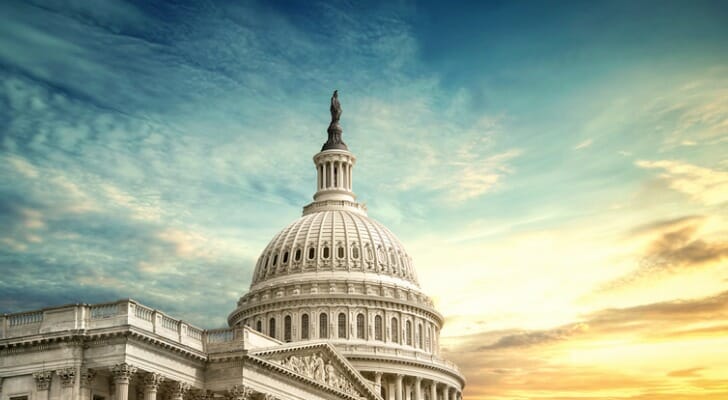 Since the new presidential administration took over in 2017, there have been a number of changes to Dodd-Frank, many of which ease some of the financial industry regulations. Some of the most important changes include:

There could be more changes to Dodd-Frank coming. The most important could be the potential easing of the Volcker Rule, which would make trading easier for banks.

President Obama signed the Dodd-Frank Act, a collection of banking reforms and regulations, into law in 2010. Lawmakers crafted the law in response to the 2008 financial crisis to prevent a future financial crisis through two main actions: regulating banks and protecting consumers from predatory and unfair practices.

Dodd-Frank established two new agencies: the Financial Stability Oversight Counsel and the Consumer Financial Protection Bureau. Both enforce rules and protect consumers. Recent laws have been passed easing some of the regulations, especially on small and medium-sized banks. The biggest banks, like Wells Fargo and J.P. Morgan, are still largely subject to the rules that Dodd-Frank established.