What Is the Volcker Rule, and How Does It Work? 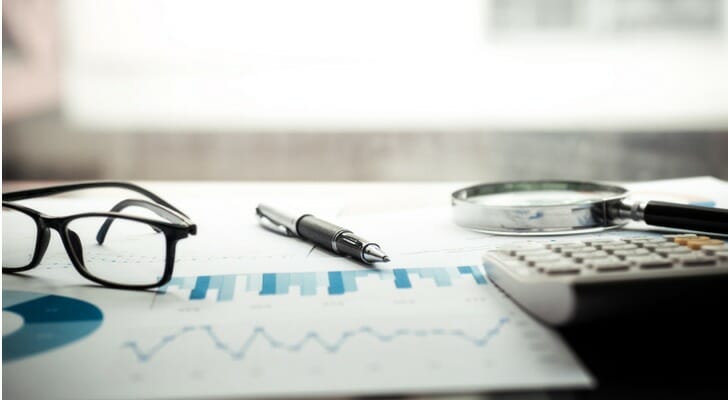 The Volcker Rule was established following the Great Recession of the late 2000s and early 2010s. Essentially, the law stops depository banks from making risky and speculative investments with customer deposits. Furthermore, it prohibits banks from owning and investing in private equity funds, hedge funds and some other specific investments. This is meant to protect customers’ funds from losses on the open market.

What Is the Volcker Rule?

The Volcker Rule is section 619 of the Dodd-Frank Wall Street Reform and Consumer Protection Act of 2010. It places strict limitations on federally insured depository banks from investing in stocks and other securities with the bank’s own money. This is known as proprietary trading. The law also bans these institutions from owning hedge funds and private equity funds. The Volcker Rule extends to any subsidiary or affiliate of the bank, as well.

The Volcker Rule officially went into effect on July 21, 2015. This reform was renamed after Paul Volcker, the former Federal Reserve chairman who first proposed its contents. He served as chairman from 1979 to 1987, and was on President Obama’s Economic Recovery Advisory Board.

What Is Proprietary Trading?

Since 1933, there have been strict laws around a depository bank using consumers’ money to buy stocks, commodities and other speculative securities. However, deregulation in the 1980s and 1990s made it easier for them to re-enter the market in other ways. Specifically, banks were allowed to invest with their own accounts – that is, money taken from profits, rather than deposits.

Fast-forward to the Great Recession, and financial institutions – including depository banks – suffered enormous losses as financial products like mortgage-backed securities, crashed in value. The idea behind the Volcker Rule is that the loosened restrictions that allowed these investments created too much risk to the consumer market.

Even if a bank doesn’t directly use its depositors’ money to make these investments, the bank still exposes its customers to risk by putting its own solvency on the line. A bank that makes poor investments with its own money could lose more than it can afford. It could also end up in debt. This risks not only insolvency but potential embezzlement, as bankers would be encouraged to use money on deposit to settle the institution’s accounts.

The Volcker Rule puts strict guardrails around this practice. If a bank accepts federal insurance through the FDIC, it cannot engage in speculative trading, even with its own money.

How Does the Volcker Rule Work? 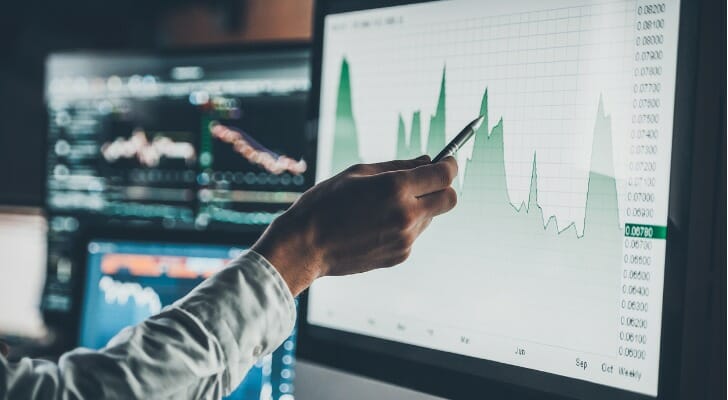 The Volcker Rule helps keep banks from making speculative investments that expose their customers to risk. Congress enacted similar reforms in the wake of the Great Depression to help protect consumer deposits.

An investment bank can use its funds to trade securities and otherwise expose itself to speculative investments. These banks are not allowed to take deposits, open up checking or savings accounts, or otherwise operate like a commercial bank.

A depository institution conducts all of the retail operations we associate with banking. Most notably, they can accept deposits from consumers and give an interest rate in return. The FDIC insures depository banks. This means that if something goes wrong and the bank goes out of business, every penny held for consumers will be reimbursed up to $250,000 per account.

However, depository institutions have very strict rules on how they can invest in securities and other properties. In theory they can only make their money by investing in traditional, secured assets, like mortgages and car loans. This is because the bank makes those investments with its depositors’ money and the government doesn’t want the bank taking on excessive risk. At the same time, the government wants to minimize the risk of a depository institution going bankrupt.

The Volcker Rule helps ensure that insured depository institutions or any company affiliated with one doesn’t engage in proprietary trading. This helps protect consumers from losing money. After the financial crisis in 2008, Lehman Brothers evaporated after a series of bad bets. The Volcker Rule helps prevent the same thing from happening with insured depository institutions.

The Volcker Rule bans proprietary trading and hedge fund and private equity fund investments for consumer banks. However, there are a couple of exceptions to note:

A depository bank can help consumers find people with whom to trade securities. It acts as the middleman, connecting buyers and sellers for a commission. For example, if Bank A has a client who wants to liquidate oil futures, Bank A may participate in that market for the purpose of helping that client sell its securities. In this case, Bank A would be “making a market” for its client’s oil futures.

Banks can also participate in securities and speculation to offset the risk of existing, legitimate business. A classic example of this is currency trading against loans. In other words, say Bank A has a customer that took out a large loan in euros. Now suppose it anticipates that the value of the euro against the U.S. dollar will fall. In this case, Bank A (which reports its profits and pays its taxes in U.S. dollars) is about to take a significant loss.

Bank A could go into the FOREX markets and purchase short-sale options on the euro. This would pay Bank A profits if the euro falls against the U.S. dollar. Ordinarily, this would be precisely the sort of high-risk speculation in which depository banks shouldn’t engage. However, in this case, Bank A would be doing it to hedge against risk. If the euro does, in fact, lose value, the bank will offset its losses on the loan through its gain on the options.

Much of the Volcker Rule’s controversy comes from the two activities above. Bankers have long argued that it does too little to clarify what counts as hedging risk/market making or inappropriate speculation. They also argue that the rule is too restrictive for them to effectively do either. Since the rule was implemented, Treasury officials have proposed changes to the Dodd-Frank Act and the Volcker Rule. 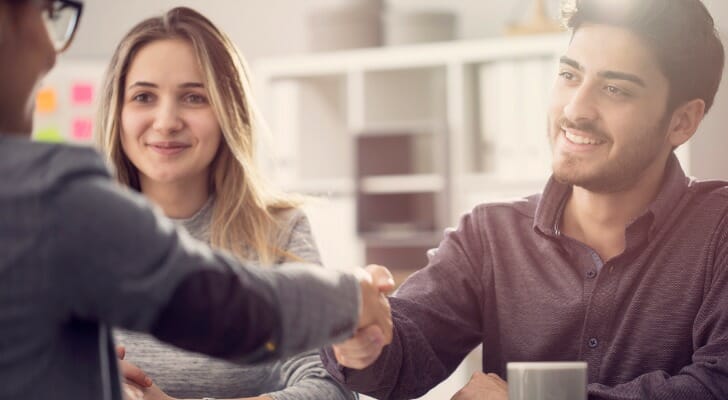 While investment banks can play a critical role in capitalizing on new and existing enterprises, depository banks were never supposed to be heavily involved in investing. For example, a depository bank doesn’t need to invest in speculative, exotic and high-return products in order to extend small business loans. In exchange for seeking these greater profits, depository banks have exposed themselves, and in turn their customers, to greater risk.

The Volcker Rule protects you by limiting the kinds of risks that your bank can take. This makes it less likely that your bank will make bad bets, leading to losses, insolvency and other negative financial implications.