What Is a Ponzi Scheme? 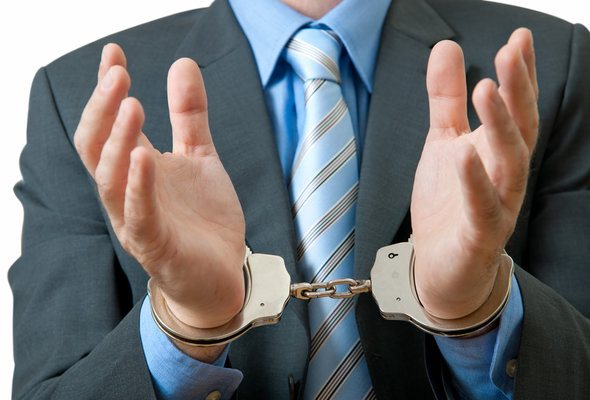 A Ponzi scheme is a kind of investment scam in which investors of longer standing are paid with the buy-in contributions of newer investors. To avoid collapse, a Ponzi scheme must secure a continual supply of new investors. When a Ponzi scheme is exposed or otherwise comes to an end (often because the fraudster takes the money and runs), investors face disastrous consequences.

History of the Ponzi Scheme

The term Ponzi scheme arose from the life of Charles Ponzi, who between 1918 and 1920 started an investment scam that at first was based on arbitrage. He would obtain International Reply Coupons from Italy, redeem them for U.S. stamps and then exchange the stamps for money, earning a profit because the postage was more valuable in the U.S. than in Italy. He promised investors in this scheme that he could scale his postal operations and double their money. When they agreed, he took their cash investments and got rich. He made outlandish promises to newer investors, too, paying the older investors with the money from the new investors. A 50% return in 90 days became his trademark promise.

As more investors gave Ponzi their money, the postal arbitrage ended and the Ponzi scheme became the whole business. There was no underlying value or profit, just the paying of older investors with money from new investors. But people flocked to Ponzi’s promises of high returns, putting their life savings into the scheme. Rather than taking their profit money and getting out, Ponzi’s victims often reinvested, exposing them to the scheme’s risks anew.

Eventually, Ponzi’s millions and his lightning-fast, double-digit returns started to raise some eyebrows. Boston Post investigators looked into Ponzi’s business and made their suspicions public. Financier Charles Barron figured out that the postal arbitrage couldn’t possibly be generating Ponzi’s returns and told the press he thought that such large-scale arbitrage would be immoral even if it were feasible.

Ponzi’s Securities Exchange Company suffered the equivalent of a bank run as a result. At first, things seemed to stabilize, but then the Massachusetts U.S. Attorney stepped up investigations into Ponzi, and Ponzi’s own publicity agent revealed the scheme in the Boston Post. Ponzi was prosecuted and jailed for mail fraud. When later investment schemes replicated the Ponzi playbook they were called Ponzi schemes.

Check out our asset allocation calculator. 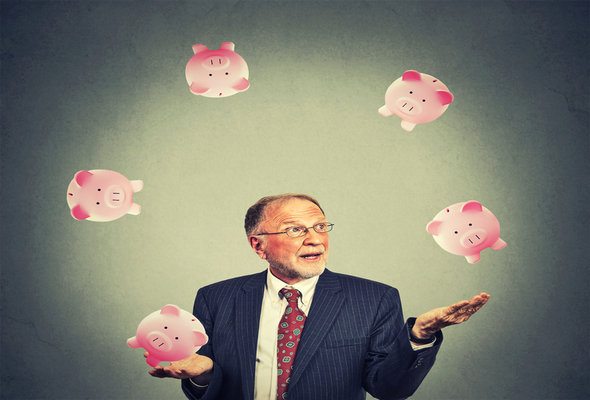 Many Americans learned what a Ponzi scheme was in 2008, when Bernie Madoff’s Ponzi scheme, which defrauded investors out of $65 billion dollars, came to light. Madoff and a handful of his employees and associates went to prison for their part in the fraud.

Unlike Charles Ponzi, Bernie Madoff had a solid background in finance and a history in the legitimate investment world. He simply chose to start the scheme and enrich himself in the process. But when investors wanted more of their money than Madoff had on hand and Madoff’s sons learned the truth behind the business the scheme fell apart.

How to Spot a Ponzi Scheme

One of the biggest red flags in the investment world is the promise of guaranteed, colossal return on your money. But there are other red flags that can help you spot a Ponzi scheme. If you can’t get good information about the underlying investments and what’s generating the profits, that’s a red flag. If the investment manager discourages you from taking your profits out and pushes you to reinvest, that can be a red flag, too. 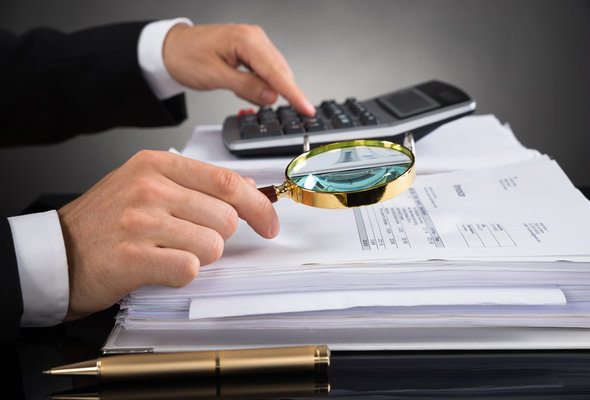 If you’re just investing with an online brokerage, in mutual funds, ETFs or index funds, you don’t need to worry too much about falling prey to a Ponzi scheme. Still, it’s a good idea to know the warning signs so you don’t lose money to scammers who may try to entice you into a Ponzi scheme.