What Is Goldman Sachs? All the Information You Need 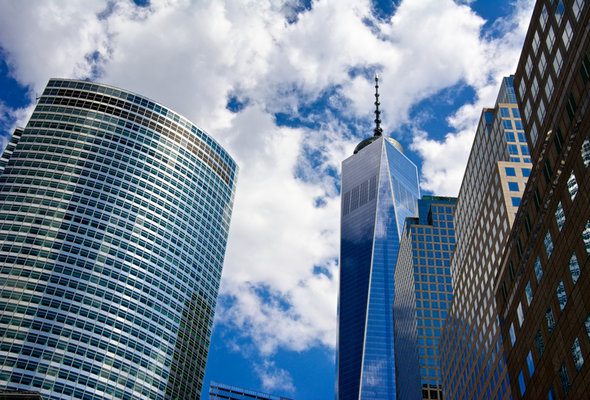 Goldman Sachs has a higher profile than many other investment banks. Its name is frequently invoked as a stand-in for Wall Street and the financial sector. Secretary Clinton’s speeches to the company were a hot topic during the 2016 presidential campaign, and President-elect Trump has tapped a former executive from the bank, Steven Mnuchin, to be Treasury Secretary. So what is Goldman Sachs? Let us explain.

The History of Goldman Sachs

The history of Goldman Sachs goes back to 1869, when a man by the name of Marcus Goldman set up an office for trading commercial paper in New York City. By 1906, Goldman had risen to prominence in the financial sector and was guiding companies like Sears, Roebuck & Co. through their IPO process.

Things took a turn for the worse, though, when Goldman Sachs suffered huge losses in the 1929 stock market crash. These losses damaged the bank’s reputation. But by 1956 the investment banking prowess of the company had been restored and the firm underwrote the IPO of Ford Motor Co. The firm began to expand its global operations, investment banking, commodities trading and more.

Goldman Sachs suffered another set back in 1994 after its bet on the bond market backfired. But by 1999 its IPO earned it a $33 billion valuation and by 2007 the company was setting profit records. In 2008 Goldman became a “bank holding company,” which is why it qualified for bail-out funds during the financial crisis, when the federal government bought billions of dollars worth of Goldman Sachs shares through the Troubled Asset Relief Program.

In 2010 the firm both set profit records and was charged by the SEC with deceiving clients. Goldman CEO Lloyd Blankfein was called before Congress to answer questions about the firm’s conduct.

Though Goldman Sachs is a name that provokes feelings of distrust among some voters, Goldman talent continues to be tapped for government service and advisory roles. Several people with ties to the bank are part of President-elect Trump’s transition team and, as mentioned, one former Goldman executive is slated to be Treasury Secretary.

Related Article: What Is an IPO?

What Goldman Sachs Does Now 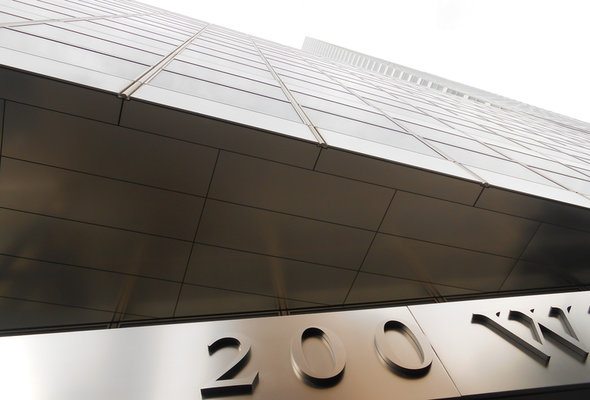 Goldman Sachs has come a long way since its early days. Its operations now encompass advising companies, financing government projects, transacting in financial markets, managing assets for institutional and individual clients, investing capital and even online banking. It is now a global presence with a $73 billion market cap and and 36,800 employees.

In its own words, “The Goldman Sachs Group, Inc. is a leading global investment banking, securities and investment management firm that provides a wide range of financial services to a substantial and diversified client base that includes corporations, financial institutions, governments and individuals.”

Related Article: What Is a Hedge Fund?

Goldman Sachs in the Public Eye

Goldman Sachs has become something of a stand-in for the financial sector as a whole. The bank’s role in selling the mortgage-backed securities that contributed to the financial crisis have made it a target for would-be Wall Street reformers, critics of the bailout and people who are concerned about what they see as the excesses of the financial sector.

Cases of misconduct on the part of the bank have hurt its reputation in some circles, too. In August 2016, the Federal Reserve fined Goldman Sachs $36.3 million for the release of confidential government documents. It’s not hard to see why Secretary Clinton’s speeches to the bank were a liability with some of the voters who are suspicious of Wall Street in general and Goldman Sachs in particular.

For some, the fact that a number of people with ties to Goldman Sachs have taken roles in the federal government is a cause for concern. But the relationship between Goldman and the government is an established one. In 1913, Henry Goldman, one of the founding partners of the firm, was part of the team that created the Federal Reserve. It’s also a relationship that cuts across party lines. Bill Clinton appointed former Goldman Sachs co-chairman Robert Rubin as Treasury Secretary. George Bush appointed the company’s former CEO Hank Paulson to be his Treasury Secretary. 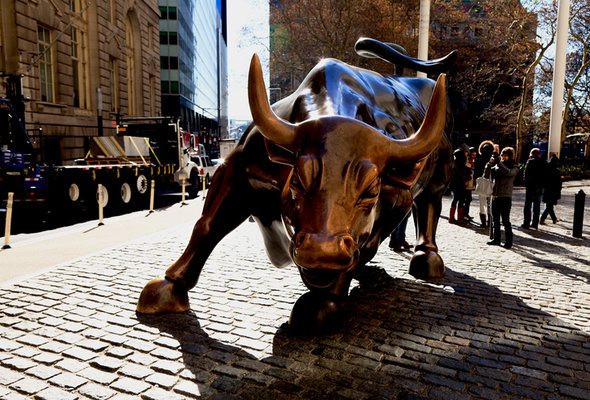