What Is a Clawback? 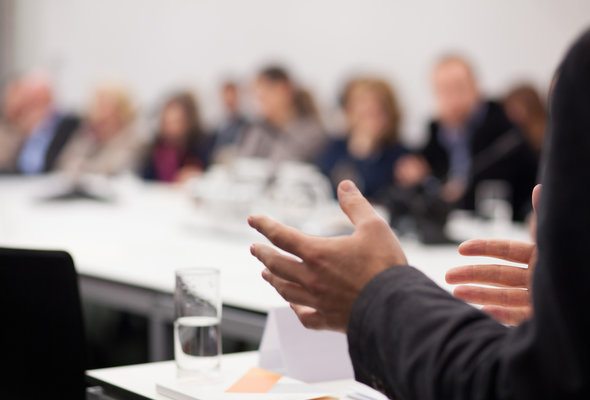 A clawback is the legally required return of incentive compensation such as a bonus or stock grant. Once applicable only to top company officers, clawback provisions are appearing in more employment contracts, particularly in the financial services industry. If your contract has a clawback clause, a financial advisor can help you understand the often complex rules and what to do in the event that you face one.

In the wake of the financial crisis of 2008, clawback clauses are becoming more common in employment contracts. Typically, a company can recoup disbursed funds when there is misconduct, erroneous financial reporting, poor performance or a drop in company profits. But employees who face clawbacks aren’t always personally involved in the triggering event. Someone’s misconduct or mistake in, say, sales can lead to other people in, say, product development having to return compensation to their employer.

That said, it’s important to note that clawbacks apply only to incentive compensation like cash bonuses, stock grants and stock options. This means your regular paycheck remains yours.

Clawbacks can be traced back to the 2002 Sarbanes-Oxley Act. This was the first federal law that allowed companies to recover incentive compensation from CEOs and CFOs in the event that company misconduct led to discrepancies in financial reporting.

The Emergency Economic Stabilization Act of 2008 expanded the reach of clawbacks and the reasons for them. It allowed companies to retrieve incentive compensation from an executive officer and any of the next 20 highest-paid employees. It also added inaccurate financial reporting as a clawback trigger. Companies no longer needed to prove fraud or misconduct. Honest mistakes were cause, too. This statute applied only to firms that received funds through the Troubled Asset Relief Program.

The 2010 Dodd-Frank Act aimed to expand clawbacks even more. A provision within the Dodd-Frank Act proposed that the Securities and Exchange Commission delist any public company that didn’t require clawbacks from executive officers after an accounting restatement. It also put forth that money that had been wrongly paid in the three years before the restatement were eligible for clawbacks from former as well as current senior executives. This rule has not been approved.

Could You Face a Clawback? 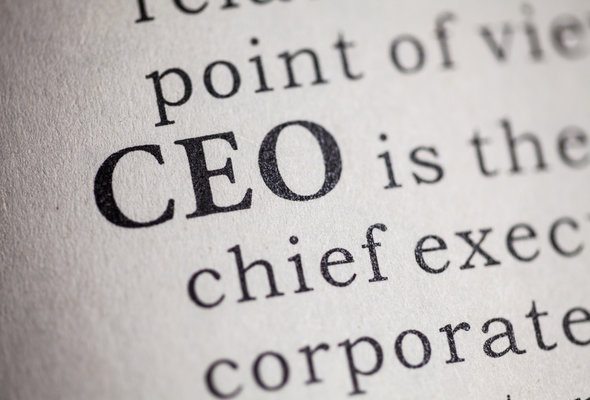 If you’re signing on as an executive at a large or financial services company, your contract may include a clawback clause.

Many of the country’s biggest companies have fairly recently put these policies in place. Indeed, while less than 3% of Fortune 100 companies had clawback contracts before 2005, that percentage rose to 82% by 2010.

Ideally, the prospect of clawbacks protects companies from fraud, keeps employees accurate and boosts investor confidence. From the individual viewpoint, the possibility of clawbacks are also good reason not to spend your bonus right away (or before you receive it). Many of these policies give companies broad discretion when deciding whether or not to take back executive compensation.

Other Kinds of Clawbacks

Clawbacks aren’t only the tool of employers, of course. Other business contracts can also mandate them under the law. Some common examples are below:

Related Article: What Is an IPO? 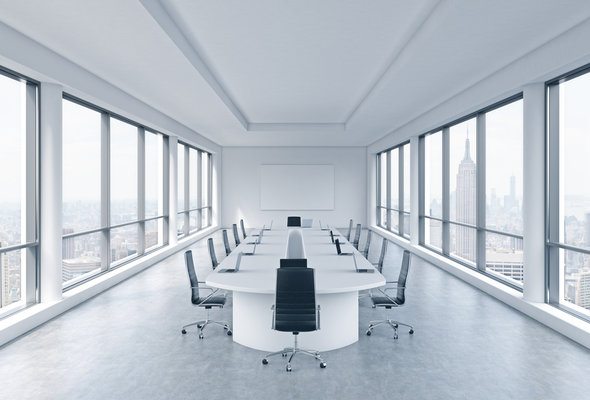 Think of clawback clauses as a company’s insurance policy. In addition to restoring funds, they deter employees from committing fraud while providing incentive to be accurate in their financial reports. What’s more, these provisions ensure that executives perform their duty of financial oversight. As these stipulations become more common, advocates of the clawback hope the trend will lead to better financial practices across the board.