Top 5 Problems With the Unemployment Rate 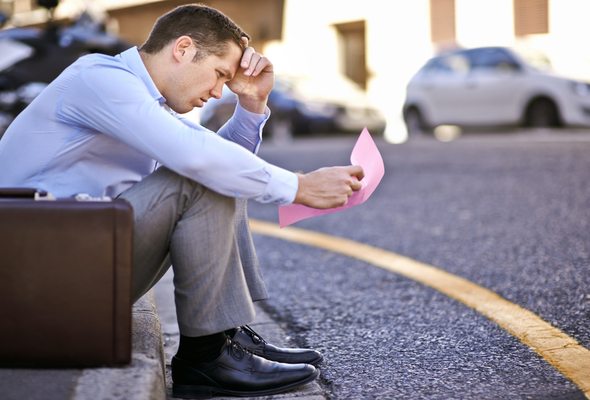 The unemployment rate gets plenty of media coverage. This ratio represents the percentage of people in the labor force without jobs who’ve been actively looking for work within a four-week period. Many people believe that it’s a good indication of the economy’s overall strength. But others recognize that it has its flaws, as it can miss areas of the market entirely.

Are you worried about your finances if you were to become unemployed? Speak with a financial advisor today.

Discouraged workers aren’t included in the official unemployment rate. These are the adults who’ve looked for jobs at some point in the past 12 months, but not in the four weeks before the Bureau of Labor Statistics (BLS) conducts its monthly survey of households. What’s distinctive about them is that they’re said to be “discouraged” because they’ve given up on finding jobs (at least temporarily).

The BLS focuses on several reasons why workers are discouraged. One explanation is that these individuals think they’re unqualified for the jobs that are available. Another is that they don’t believe there are enough jobs. 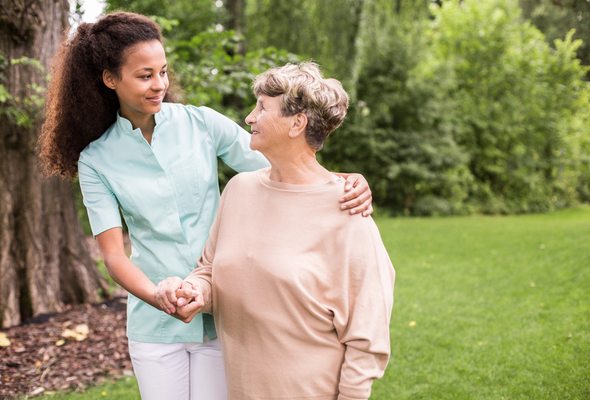 Many people who can’t find jobs that match their skill level are forced to take jobs with low wages. These underemployed people make up a large part of the workforce. But the official unemployment rate (also known as the U-3 measure) doesn’t acknowledge them.

Without addressing the issue of underemployment, the unemployment rate paints a distorted picture of where the labor market stands. Having too many workers who are unhappy with their jobs or who aren’t reaching their full potential could ultimately be problematic. Paying off debt or saving for retirement can be challenging for a worker with an underpaid, part-time gig. Dissatisfaction with work can also lead workers to be less productive.

Anyone who hasn’t been working for at least 27 weeks is considered to be long-term unemployed. Millions of Americans fall into this category. But the unemployment rate doesn’t consider how long people haven’t had jobs.

Failing to focus on folks who’ve been out of work for a while can make it difficult to create policies that help them. A report from the BLS says that the long-term unemployment has recently declined. But from a historical perspective, it’s not as low as it could be. 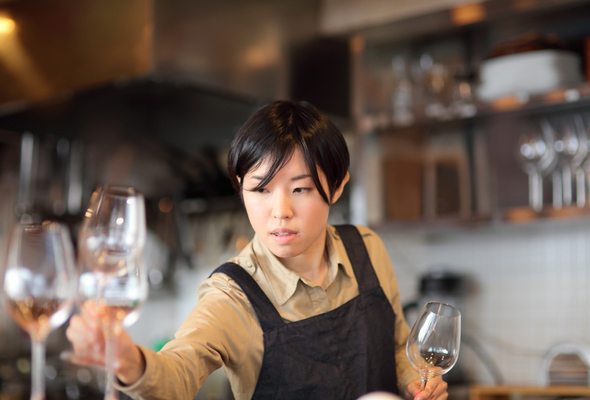 The unemployment rate isn’t an accurate measure of joblessness simply because it doesn’t consider everyone who doesn’t have a job. That’s why many economic experts instead focus on what’s known as the real unemployment rate.