The Average Salary of a Lawyer 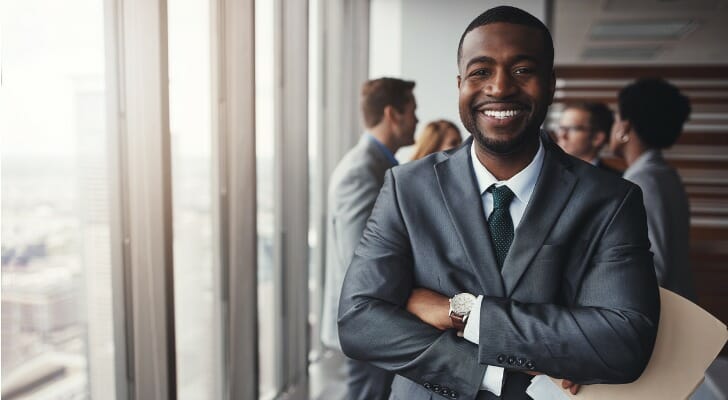 Becoming a lawyer is no walk in the park. You have to do well enough in college and on the LSAT to get into law school, graduate from law school, get a job and pass the bar exam. At the end of that process, you might have racked up significant student loan debt. Do lawyers’ salaries make up for the hard work and long hours? Here’s what you should know about the average salary of a lawyer.

The Average Salary of a Lawyer: An Overview

According to 2017 data from U.S. New and World Report, the average salary for lawyers in the U.S. is $141,890. It follows that the average would be higher than the median, since the highest lawyer salaries are quite lucrative and therefore pull the average up.

One of the biggest determinant of salary for lawyers is the type of employer they work for. Lawyers who clock in and out for big corporate law firms will command a much higher salary than those who work as public defenders.

Not all lawyers represent individual clients in court. Some work in-house for corporations and non-profits, some work for the government and some work in arbitration or mediation, among other paths. Some lawyers own their own practices while others work at huge, multi-national firms.

The Average Salary of a Lawyer: Geography

All of the above factors can affect lawyers’ salaries. So can geography. Glassdoor, a salary aggregating site, puts the national average lawyer salary at $106,148, but reports the average salary for New York lawyers as $114,134. The Glassdoor average for Kansas City, MO? $89,452.

According to U.S. News, the top-paying state for lawyers isn’t a state – it’s the District of Columbia. There, the annual mean wage for lawyers is $189,560. However, four of the top five highest-paying cities are all in California, with San Jose at the top with $198,100. 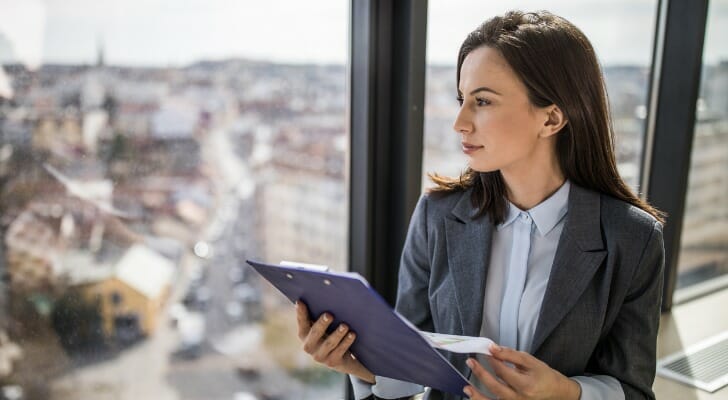 The BLS projects that between 2016 and 2026, the number of lawyers in the American workplace will grow by 8%, which is about on par with the national average across all jobs.

That’s still impressive, given how difficult it is to become a lawyer. Entry-level qualifications for lawyers are strictly enforced. Lawyers must have a J.D. degree and be admitted to the bar. That degree won’t come cheap: The American Bar Association reports that law students rack up an average student debt burden of $84,000 if they graduate from a public school and $122,158 if they graduate from a private school. Some of these graduates have loans from their undergraduate education, too.

For those who start at a large firm with 700 lawyers or more, commonly known as “big law”, the average starting salary is $190,000, according to a survey conducted by the National Association for Law Placement. If you stay at one of these firms for more than one year, you can expect that salary to increase each year that you stick around. These lawyers may be able to pay back their student loans relatively quickly, especially if they work at a firm that awards bonuses.

Other lawyers take advantage of Public Service Loan Forgiveness. This is a program that offers debt forgiveness for lawyers who practice public interest law. Some law schools run their own version of debt repayment for graduates who take public-interest jobs.

But there are also lawyers who express doubt that they will ever be able to pay back what they owe. Not everyone who graduates from law school gets a job with a six-figure salary – or any job at all. And if you live in an expensive city or are supporting other members of your family, it could be hard to put a big chunk of even a hefty salary toward paying off debt. 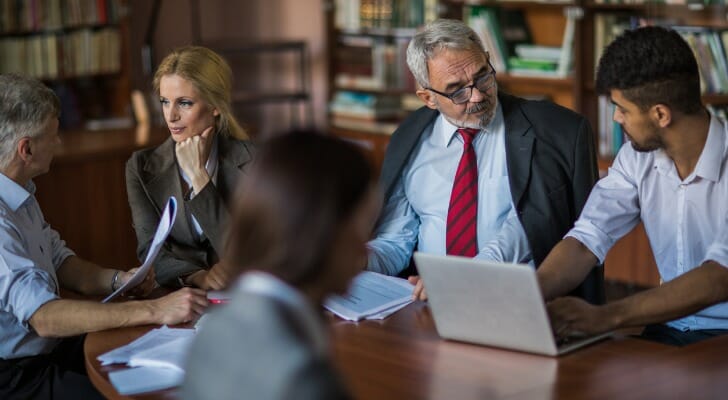 Becoming a lawyer is an expensive and time-consuming undertaking, but can lead to a financially and intellectually rewarding career. If you can succeed in law school and get good jobs and internships along the way, you’ll have a good shot at a high salary. After you’ve successfully paid off your student loans, you can start stashing some of that money away for a peaceful retirement.