The Pros and Cons of Outsourcing 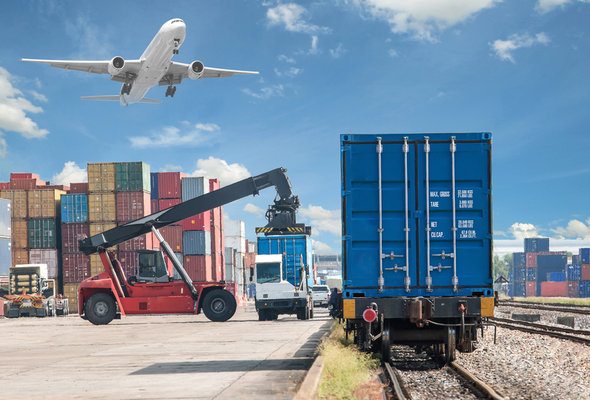 Outsourcing is the practice of hiring someone outside of your business to complete a specific project or task. The work that would either fall onto the business owner’s plate or require an internal hire can be completed by a third party. Outsourcing is completed by a number of different types of people and businesses, from individual freelancers to large businesses specializing in a single function. Outsourcing is different from offshoring, which has been a big political issue in the past.

The terms outsourcing and offshoring are often used interchangeably, but it’s helpful to know the difference between the two concepts. Outsourcing means using a third party to make a product or perform a service the company used to make or perform itself. When a startup or small business uses a third-party company to administer its benefits and HR, it’s outsourcing. When a consumer uses a service like TaskRabbit to hire someone to perform a service, he or she is outsourcing, too. You can outsource to U.S.-based companies or individuals. Outsourcing doesn’t have to involve foreign providers of goods and services.

Some companies do outsource to foreign countries, though. For example, a U.S. car company may manufacture cars in the U.S. which include parts made in Mexico. The manufacture of those parts was outsourced to a Mexican company. But when a company offshores, it moves some of its own operations to another country. So, if the same U.S. car company opened its own factory in Mexico it would be offshoring. If a company opened call centers in other countries it would be offshoring, too. In most U.S. political discussions, people use the term “outsourcing” to refer to either outsourcing to a foreign company or offshoring – or both.

So what are the pros and cons of outsourcing? There are benefits that impact the company that outsources directly and others that could impact the local or foreign economy. Here are the top four pros to outsourcing.

Companies generally decide to outsource the production of goods and services if they think it can save them money and, by doing so, increase company profits. The most frequently cited example of this has to do with labor costs. Companies might outsource and/or offshore to a country that has lower labor costs. While some might see the local job loss as a negative effect of outsourcing, the increased profits that can result are hard for companies to resist. Companies may also outsource to save themselves the expense of training and hiring all in-house employees or to scale their business.

Sometimes companies outsource because of the opportunity costs of doing or producing a good or service themselves. For example, a CEO of a tech startup might outsource HR because she feels her time would be better spent meeting with venture capitalists and getting her tech team up to speed than with managing employee benefits.

When highly skilled people can outsource lower-value tasks and spend more time on high-value tasks, businesses tend to benefit. Proponents of outsourcing say that it can also increase overall efficiency in the economy by distributing tasks to people who have the appropriate skill level for those tasks and letting highly skilled workers be more productive.

3. Outsourcing Can Distribute Jobs From Developed to Developing Countries

Some defenders of outsourcing say it’s true that outsourcing to foreign countries (and offshoring) results in the loss of some U.S. jobs but that less-developed nations benefit and that those benefits outweigh the costs to rich countries like the United States.

Americans might object to this, they say, but outsourcing can lead to higher wages and more job opportunities in the developing countries to which U.S. firms outsource. Some analysts view this as an advantage, saying that over time it can narrow the gap between rich countries and poor countries. 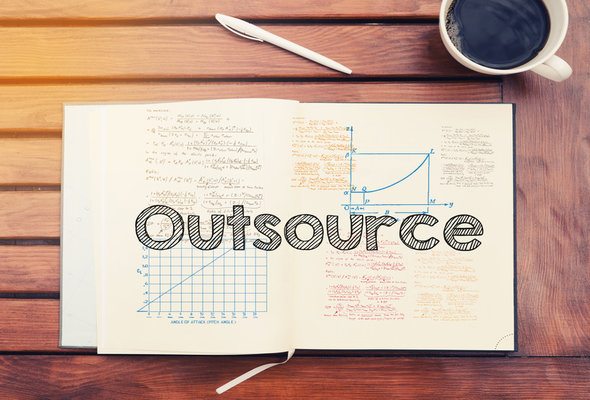 When you’ve decided to outsource work, no matter how much, it can have a big impact on who you hire, the business itself and potentially the economy. Let’s look at the four biggest cons to outsourcing on a wide scale.

The drawback to outsourcing that gets the most press is the loss of jobs in the U.S. (or whichever country is doing the outsourcing). The fact that workers in other countries may be getting job opportunities they hadn’t had before is little comfort to members of, say, U.S. manufacturing communities hit hard by factory closures.

More and more, consumers want to know where their products came from and who made them. Outsourcing makes this kind of transparency difficult. A U.S. company might outsource part of its business to a company in, say, Bangladesh, which might also outsource to another Bangladesh company for staffing.

So if the staff at a Bangladesh factory is working in unsafe conditions, is that the fault of the staffing company, the Bangladesh manufacturing company, the U.S. clothing company or all three? Outsourcing makes it harder to follow the money and labor to gain insight into a company’s supply chain.

Some critics of outsourcing say that it leads to a general slippage in the labor and environmental standards that apply to the goods and services Americans consume. This is a critique that’s often cited by opponents of NAFTA.

If a U.S. company outsources to a country with lower wages, more lax labor laws or lower environmental standards, the resulting good or service may not be up to the standards that the U.S. government has agreed should apply in our country. That’s not just a problem for U.S. consumers who want to feel good about where their products come from. It’s also a problem for workers in other countries who can’t get the wages they need to succeed and communities who feel the impact of pollution overseas.

Plus, it increases the net contribution to climate change if more goods are produced in countries with lower environmental standards. Outsourcing may also crowd out local small businesses and small farms in developing countries.

Related Article: The Pros and Cons of NAFTA

4. It Can Backfire for the Outsourcing Company 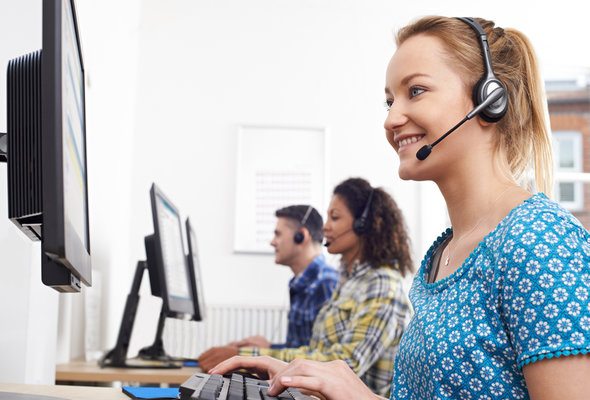 Outsourcing isn’t always a money-saving home run for the companies that do it. They might find that the company they’ve outsourced to misses deadlines, doesn’t perform well or otherwise, has a negative effect on business. There may be communication problems or costs might exceed expectations. For smaller companies, in particular, outsourcing can be a gamble.

Outsourcing is a complicated issue that tends to provoke strong reactions. Your feelings about the issue might change based on where you live, where you work and whose opinions you read or listen to, but it’s good to have the basic arguments for and against outsourcing in the back of your mind when you hear about it in political debates.