The Pros and Cons of NAFTA 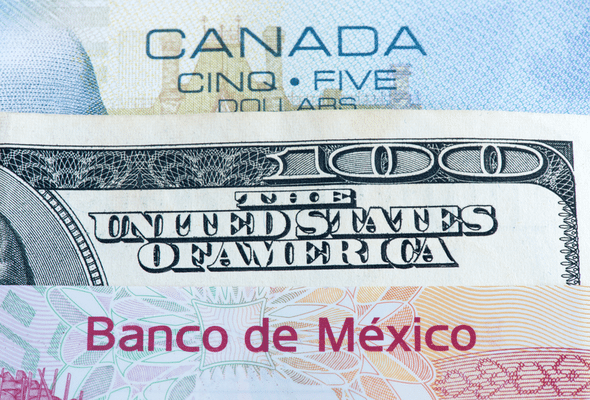 NAFTA, or North American Free Trade Agreement, went into effect in 1994, removing many tariffs and other barriers to trade between the U.S., Mexico and Canada. Since then, trade between the three countries increased several times over. But American jobs were also lost, and in 2020, it was replaced by the United States-Mexico-Canada Agreement. Let’s take a look at the effect NAFTA had on the U.S. Consider working with a financial advisor as you seek the best domestic and offshore investments.

NAFTA and Its Replacement

During the first two decades of NAFTA, which came into effect Jan. 1, 1994, regional trade increased dramatically, according to the Congressional Research Service, from approximately $290 billion in 1993 to more than $1.1 trillion in 2016. The CRS also said that the treaty increased U.S. gross domestic product (GDP) by less than 0.5%. However, critics claim that NAFTA drained good jobs from America. “Since NAFTA went into effect, U.S. (and Canadian) workers have lost thousands of good jobs as corporations moved production to Mexico, wage inequality has skyrocketed,” the Economic Policy Institute said in 2018.

At President Trump’s urging, representatives of the three North American nations began negotiating a NAFTA replacement in 2017. That replacement, known as the United States-Mexico-Canada Agreement, came into effect July 1, 2020. It included incentives for auto production in the U.S., better access to Canada’s dairy market and updated regulations regarding intellectual property and digital trade, among many other provisions.

Pro 1: NAFTA lowered the price of many goods.

Advocates of free trade generally point to lower prices for consumer goods as one of the main benefits that lowered tariffs can bring to U.S. citizens. The average American profited from lower prices as a result of NAFTA, say defenders of the agreement. Lower prices were good for Americans’ budgets and increase our purchasing power.

Pro 2: NAFTA was good for GDP.

According to the Council on Foreign Relations (CFR), NAFTA added 0.5%, or around $80 billion, to the U.S. GDP once implemented. That works out to a few extra billion dollars of GDP each year. Opponents may criticize the distribution of those extra billions, but looked at on the macro level, NAFTA seems to have grown the U.S. economy.

One argument that’s often cited in favor of free trade in general and and NAFTA in particular is that it strengthened the diplomatic ties between countries. In other words, countries that are economically interconnected are less likely, the theory goes, to experience diplomatic or military conflict. NAFTA, it is argued, caused the heads of state of the U.S., Canada and Mexico to meet more frequently and put a higher value on their diplomatic relations.

Certain sectors of the U.S. economy lost out as a result of NAFTA (we’ll get to that), but other sectors got a boost. According to the CFR, nearly 200,000 export-related jobs were created annually thanks to NAFTA. Those jobs pay between 15% to 20% more than the manufacturing jobs that moved out of the U.S. post-NAFTA. And even in manufacturing, NAFTA led to cooperation between countries, creating new, regional industries, where different parts are made in the different signatory countries. This in turn, some analysts say, has helped North America compete with Asian manufacturing powerhouses.

Con 1: NAFTA led to the loss of U.S. manufacturing jobs. 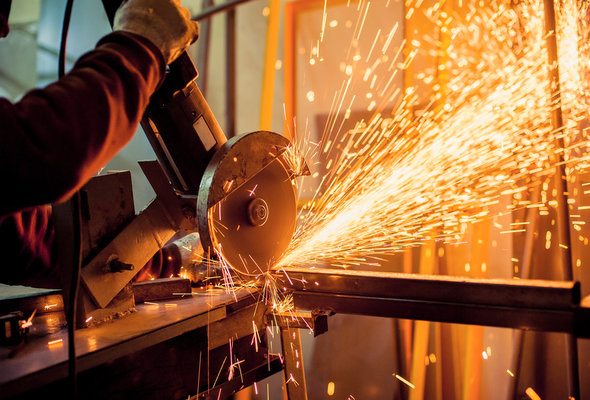 NAFTA skeptics cite the loss of U.S. manufacturing jobs as a reason to criticize NAFTA and to be wary of future trade deals. According to the CFR, the U.S. auto sector lost roughly 350,000 jobs between 1994 and 2016. Many of those jobs were taken up by workers in Mexico, where the auto sector added over 400,000 jobs in the same period.

Those who mourn the loss of good-paying factory jobs for lower-skill workers in sectors like auto and textile manufacturing are not generally swayed by statistics that cite the NAFTA-induced growth in higher-skill jobs. These NAFTA critics argue that the U.S. should always have plenty of middle-class jobs for those without a college degree.

Related Article: The Pros and Cons of Raising the Minimum Wage

Other criticisms of NAFTA look at the impact the trade deal had on small farmers in Mexico, many of whom were unable to compete with larger agribusinesses in the wake of the agreement. Some of the country’s family-owned farms folded and farmers went to work in factories, where, critics argue, the workers had lower wages, less autonomy and inferior working conditions.

Con 3: NAFTA suppressed wages for non-college-educated workers in the U.S.

While the manufacturing sector of the U.S. economy suffered the heaviest job losses in the wake of NAFTA, wages decreased in many other sectors that don’t require workers to have a college degree. Competition from workers in Mexico, who earn lower wages than U.S. workers on average, exerted downward pressure on U.S. wages, too.

Con 4: NAFTA’s environmental and labor standards could have been higher. 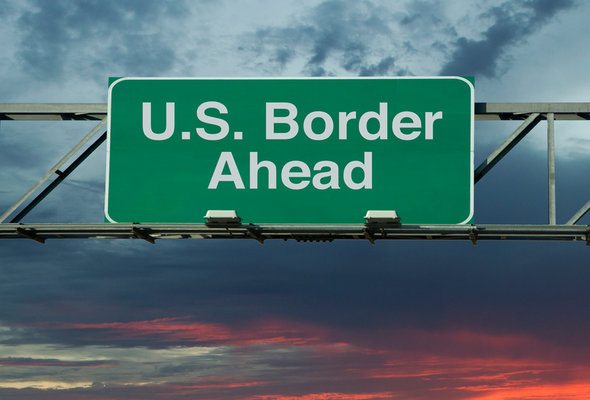 When the U.S. makes trade deals with middle- or low-income countries, our negotiators tend to demand higher labor, environmental and intellectual property standards than those countries previously imposed. But critics of NAFTA say that the U.S. didn’t push hard enough for stringent protections for workers and the environment when negotiating the deal, missing an opportunity to promote the pro-labor and pro-environment agendas.

During its quarter century NAFTA created both winners and losers. If you think the trade agreement resulted in a net loss for the U.S., you probably opposed it and similar deals. If you think NAFTA produced a net gain for the economy, you might have supported NAFTA, even while criticizing certain pieces of the deal. Wherever you stand, it’s worth remembering that the trade flows that can be credited to NAFTA pale in comparison to U.S. trade with China, and NAFTA’s impact on the overall U.S. economy during its 25 years was relatively minor, even while certain communities really felt the pain.