The Pros and Cons of Raising the Minimum Wage 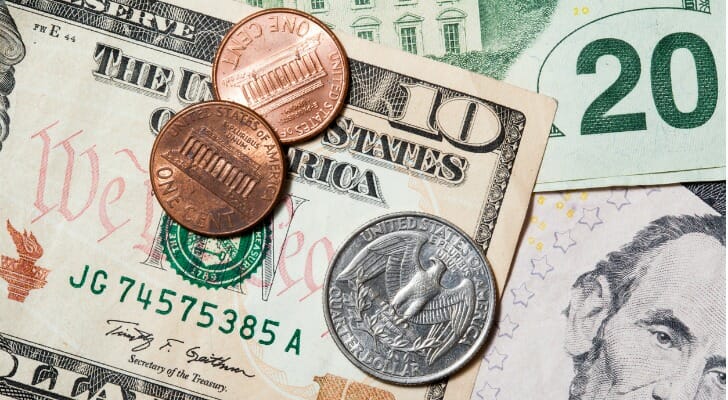 For some time now, there’s been a national debate that’s centered around whether or not to raise the federal minimum wage. The current federal minimum wage is $7.25 an hour, while some states are raising that to $15. On the other hand, former President Barack Obama advocated for gradually raising the minimum wage to about $10 an hour. A Congressional Budget Office (CBO) report shows that both sides of the debate hold some merit.

No matter what your income is, you should have a financial plan for the future. Talk to a local financial advisor about your plans today.

The Benefits of Raising the Minimum Wage

The main upside or benefit from raising the minimum wage, the CBO found was that raising the wage to about $10.10 per hour, could lift as many as 900,000 people out of poverty. These numbers come from looking at the current poverty rates of low wage workers, in particular. By increasing the minimum wage by almost three dollars more an hour, these workers would better be able to support themselves and their families.

A second benefit, to raising the minimum wage, is not only will it raise many low wage workers out of poverty, but will help the overall economy. Naturally, the more money workers earn through wages, the more they have to spend as consumers.

Thus, these higher wages will continue through to greater levels of spending power. These are major benefits, especially when we consider the economy that is still struggling to recover.

The Downsides of Raising the Minimum Wage

These job losses could occur as a result of higher wages placing a greater strain on companies, which could lead to cutting jobs, reducing employee hours, and other methods to save the company money. The CBO reported that this number is not a definite, and that 500,000 may be an overestimate or could be a low ball and job losses could get as high as 1 million.

Many economists say that job losses may actually be closer to zero considering the other benefits of increasing the minimum wage. For example, higher wages tend to reduce turnover, so employers will save on hiring and training new employees. Furthermore, the more low wage workers make, the more they will spend. This can help to offset the cost of higher wages for many companies.

The debate over raising the federal minimum wage has been ongoing for some time now. What appears to be the main sticking point is how higher wages could impact businesses, individuals, and the overall economy. In addition, there are many views on what minimum wage should be.

The report from the CBO suggests that raising the minimum wage will help individual low-wage earners, as you would expect. However, there does appear to be the potential for negative impacts on businesses across the U.S. 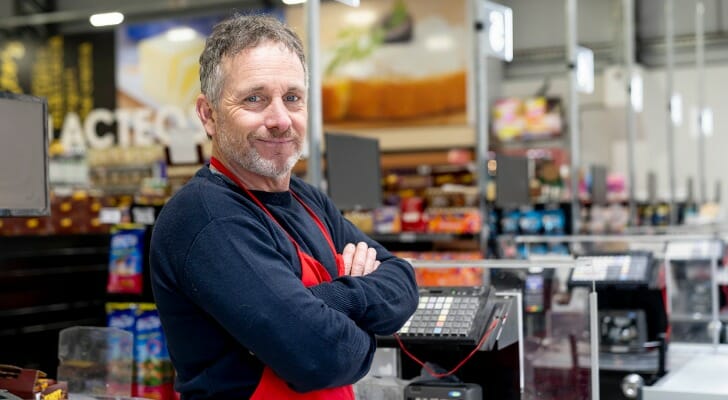 With many Americans working minimum wage jobs, this debate will continue to rage on. While there are clear benefits to both sides, lawmakers will likely look to implement changes that help both workers and businesses.

In the meantime, many states are taking the minimum wage debate into their own hands. As of 2020, eight states currently have a higher $15 minimum wage. These states are Florida, California, Connecticut, Illinois, New Jersey, New York, Massachusetts and Maryland. It remains to be seen how these changes will affect other states around the country, though.

Tips for Managing Your Income