What Does a Negative Interest Rate Mean? 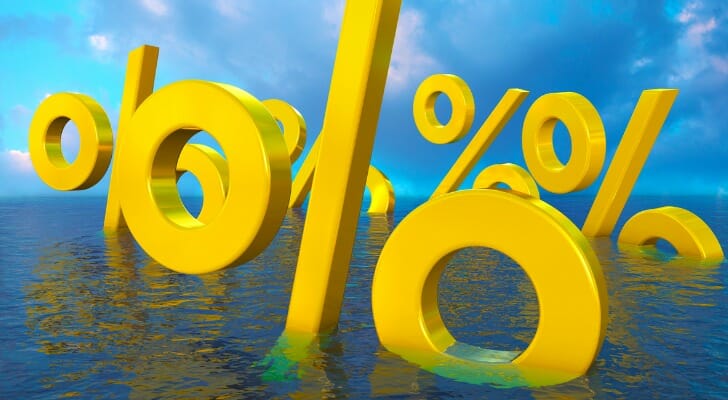 Investors have gotten surprisingly used to negative interest rates. Originally an extraordinary crutch to help economies recover from the supposedly once-in-a-generation catastrophe of the Great Recession, they have become a common feature of the global economy over the past decade.So what does it mean when interest rates turn negative?

How Do Interest Rates Work?

In a negative interest rate environment, lenders pay interest to borrowers. Negative interest rates reduce the principle of the loan over time, and erode the value of funds on deposit. The goal is to encourage lending, borrowing and spending, to help get economic activity moving in the economy once again.

Ordinarily, the lender/borrower relationship works one way. Anyone who borrows money pays the owner for the right to use it over a given period of time. This means that banks pay interest to consumers and businesses who put money on deposit (because the bank uses that money to extend its own loans). It also means that individuals, businesses and governments pay a steady rate of interest whenever they take out a loan themselves.

This simple relationship defines much of the modern financial system.

During a financial downturn, typically lowering interest rates is one of the first ways the U.S. government tries to get the economy moving again. By making it cheaper for individuals and businesses to borrow (and therefore spend) money, the government hopes they’ll be more likely to do so. By reducing the interest paid on savings, the government hopes that people will take money out and spend it.

“If the economy is slowing, then the conventional response is to lower interest rates, which in turn has two primary effects:

How Do Negative Interest Rates Work? 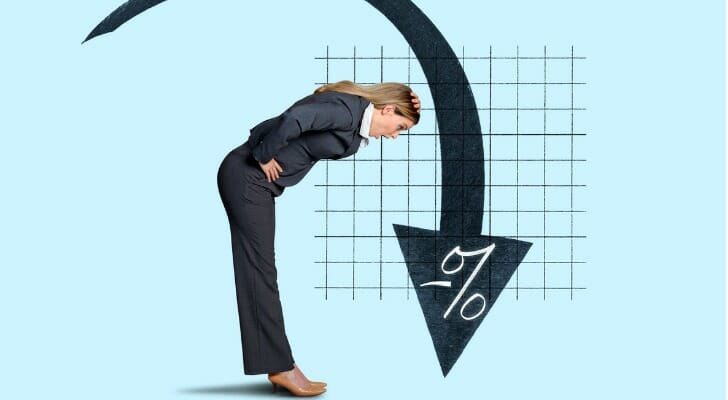 When interest rates turn negative, this means that lenders have begun actively paying borrowers to take their money. A loan’s interest rate will erode the principle over time instead of adding to it.

This rarely happens, if ever, in the context of consumer-facing loans or business lending. For-profit banks make their money off the interest they charge customers. If a private bank offered negative interest rates on a mortgage or small business loan it would literally be giving money away and would have no income stream.

Instead negative interest happens most often happens in two contexts:

This encourages banks to not hold on to these reserves. Any extra cash they keep on hand will be charged away. Even a zero interest loan would be more profitable than actively losing money to negative interest deposits. Per the primer from the St. Louis Federal Reserve quoted above, “all banks have to do to avoid charges from the central bank is use the money they would have held in excess elsewhere.”

During an economic slowdown, two things are generally true:

Central banks, such as the Federal Reserve, want to change this lending environment. Their goal is to make it cheaper for consumers and businesses to borrow money, so that they can bring in new borrowers and spenders who otherwise would have held on to their savings.

In theory charging negative interest can accomplish this. If the policy works, banks will reduce the interest they charge on loans, since any positive interest rate will beat losing money to a negative rate. More people will borrow money, which they will then spend, helping the economy.

However, this can have unexpected consequences. Most notably, this hurts anyone trying to actively save money. Interest rates particularly affect asset classes considered safe and stable, such as bonds and other debt-backed securities. Lowering interest rates tends to hurt the rate of return on those investments. Households trying to build secure portfolios might lose money in a negative interest rate environment. This can have wide-ranging impacts, from reducing retirement accounts to undercutting consumers who’d been trying to save up for down payments (the exact kind of spending this policy is supposed to encourage). 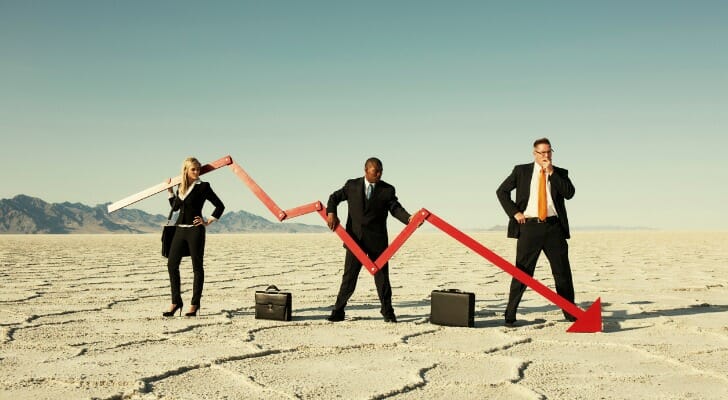 Finally, another aspect of negative interest rates can be government debt. This happens when investors who hold securities, such as Treasury bonds and related assets, receive less back than the face value of the note.

Typically government debt enters negative interest on the secondary market. This means that demand for assets like Treasury bonds has spiked so much that private sellers can charge more than the bond is worth. This reflects investors who so badly want a safe place to keep their money, away from a tumbling stock market for example, that they’re willing to take a loss in exchange for that security.

More rarely, government debt will charge negative interest on the primary market. This happens when the Treasury formally sets the interest on its securities to a negative rating, meaning that investors receive back less than they lent to the Treasury in the first place. As with the Federal Reserve, this typically reflects an effort to spur spending and reduce saving. It means that the Treasury wants investors to take money out of government debt and put their cash into the private market, where it can spur business spending.