How An Interest Rate Cut Affects You 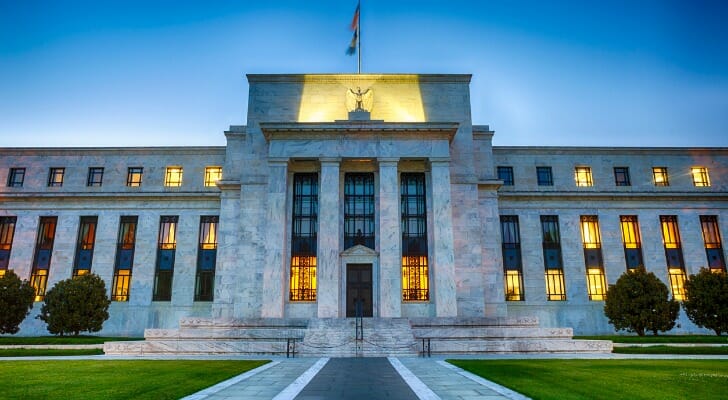 Interest rate changes can have a huge impact on your personal finances, income, investments – even employment.  They affect how much you pay for loans, from credit cards to mortgages; they influence the price you pay for a cup of coffee; and they can even influence whether you get hired or get a raise.

After the stock market crash of 1929, the federal government passed a series of banking reform laws intended to prevent another Great Depression. One of those reforms is called the reserve requirement. It requires commercial banks to keep a certain amount of cash on hand, in reserve, each night. This is called the reserve requirement ratio, and for most banks it comes to 10 percent of the total amount of assets on deposit.

Instead of simply keeping that money idle, not earning any money for banks, at the end of each business day most banks either borrow to cover their reserve requirements or lend any excess capital they have to banks that need to beef up their reserves. This lets them fulfill their daily requirements without leaving their money just sitting in a vault all the time. The interest that banks charge for this overnight lending is called the federal funds rate, and it is controlled by the Federal Reserve, the U.S. central bank. 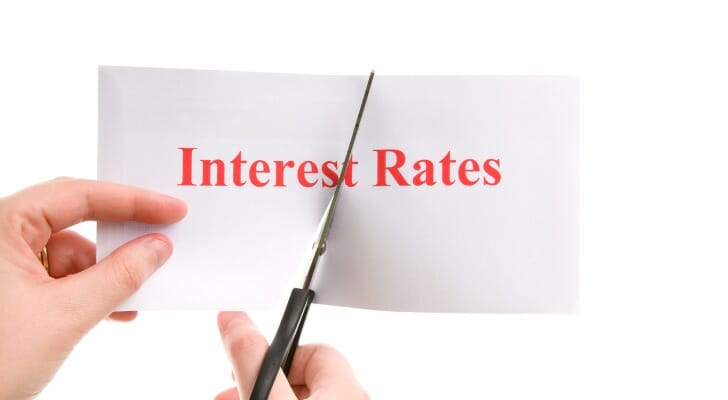 When the Fed tweaks the federal funds rate, it immediately affects the prime interest rate, a benchmark interest rate that banks charge customers with excellent credit for most forms of lending. Generally, when banks set interest, they do so around the prime rate. A given loan will, for example, be set at prime plus or minus some percentage point.

This is why there tends to be a flurry of lending before rates go up. Savvy consumers who want a loan will often try to lock in an interest rate before the hike.

Interest rate changes affect the equities you invest in. That’s because when rates go up, this tends to decrease business activity. The lending that companies rely on for any major purchases gets more expensive, slowing down spending and expansion in the business sector. The reverse happens when rates fall. Borrowing gets cheaper, generally leading more companies to take out loans and make significant purchases.

The stock market tends to reflect this. A rate cut generally causes the market to grow more quickly, reflecting the more active business environment. A rate hike slows all of that. No matter what kind of portfolio you have, those changes will show up in your own investments.

While a rate cut often benefits stock investors, it can be a hardship for people, like retirees, who depend on interest income. A lower federal funds rate means the interest paid on savings accounts and certificates of deposit declines. 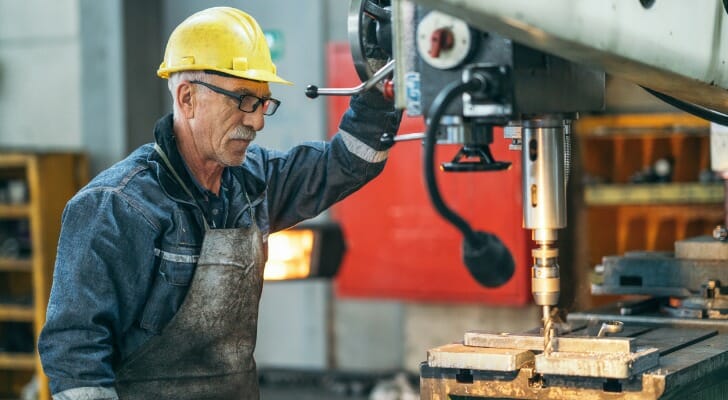 The Federal Reserve has a dual mandate. Congress has tasked it with maximizing employment while controlling inflation, both of which are affected by interest rate changes. By cutting interest rates, the Fed aims to increase hiring in the private sector. Lower rates make it easier for businesses to borrow and spend. This in turn creates jobs due to that new economic activity.

However, prolonged periods of economic activity can drive inflation, typically because of increased consumer spending power. When the Fed feels that there is a risk of inflation past its typical goal of 2 percent it will raise rates. This slows down business activity, reducing the likelihood of inflation. Unfortunately, this mostly controls inflation through reduced consumer spending power, which generally means lower wages and lost jobs.