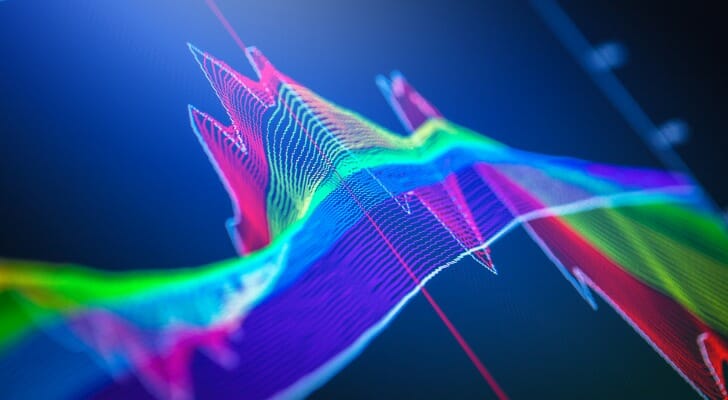 Data collection is one of the least appreciated but most important services the federal government provides. Much of its research focuses on business, economic and financial phenomena, and its data are disseminated at no cost to help U.S. companies, academics, journalists and investors understand what is happening in the economy at large. Federal Reserve Economic Data is perhaps the most important source for that information. Here’s a primer on this highly regarded resource.

Federal Reserve Economic Data, or FRED, is an online resource of economic data time series created and maintained by the Federal Reserve Bank of St. Louis. Economists at the bank’s research department develop original research relevant to both the U.S. and global economy.

The database also contains research produced by third-party sources. At time of writing, FRED had information from 89 sources. Its information is free and accessible on its website.

Given its location in the Federal Reserve Bank of St. Louis, this outlet also produces regional economic data for the states of Arkansas, Illinois, Indiana, Kentucky, Mississippi, Missouri and Tennessee. This complements the economic research produced by the Federal Reserve at large, although FRED has developed a global reputation for independence and excellence.

Some outlets indicate that FRED refers simply to this database. While not inaccurate this is generally not the preferred use. When most economists refer to FRED, they are referring to the St. Louis Federal Reserve’s research department as a whole. 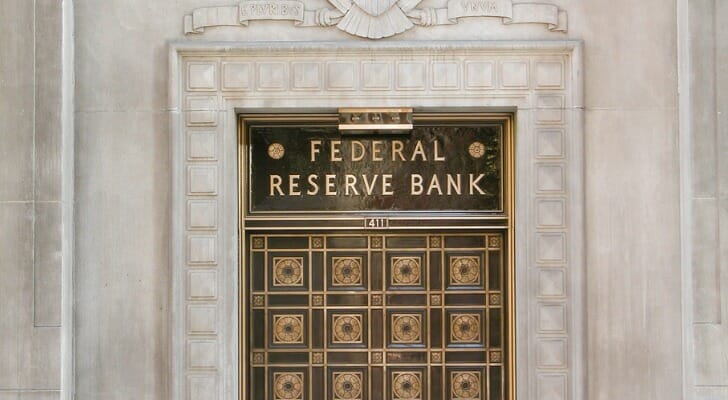 FRED time series data contain hundreds of thousands of data sets measuring specific phenomena over time. At writing, FRED held 665,000 time series measurements.  Through this database, you can look up information as broad the U.S. GDP going back to 1947 or as granular as the current price of gold on the London Bullion Market.

The time series data of FRED tracks virtually every significant economic indicator, from employment statistics to interest rates and bond prices. It is arguably the single most important source of quantitative data about the U.S. economy.

To aid in research, the FRED’s website allows users to overlay multiple time series. This allows you to compare and contrast different data sets. For example, you can overlay the time series of the U.S. GDP with that of U.S. unemployment to see what, if any, relationship those two figures have had.

FRED also contains analytical sets, typically referred to as “interpretations.” They can be presented as collections of data or new charts altogether. An analytical set is not primary source data. Instead it is collected data relevant to some subject of interest and meant to help analysts interpret existing data or to point out trends that FRED economists find significant.

The other headline work produced by the St. Louis Federal Reserve Bank’s research department is its publications, articles and other forms of written analysis.  As opposed to the department’s time series data, this research is not purely quantitative. Instead it is presented as a series of short- or long-form papers discussing some topic of relevance.

This research that cannot be reproduced in entirely data-driven form. This includes papers that explore causation and relationships among economic data and papers that propose policy solutions to specific concerns. A frequent topic of publication is historic analysis, in which FRED economists look back at economic phenomena.

FRED research comes in published articles, quarterly periodicals, working papers and an ongoing blog on its website. Through this work the division produces original research and scholarship intended to broaden the general knowledge base among economists. 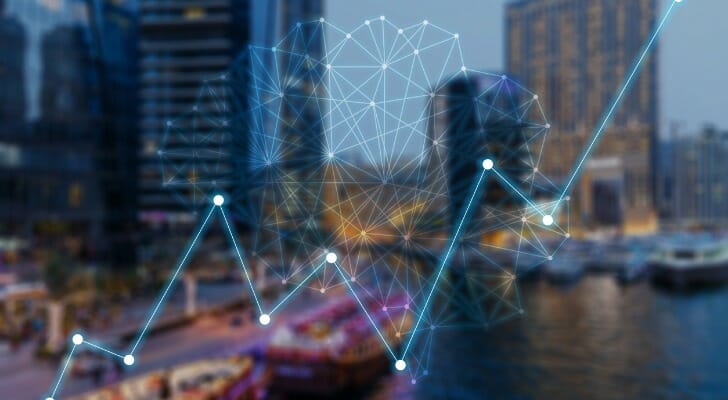 FRED, which is maintained by the St. Louis Fed, is one of the most comprehensive databases in the world on both national and global economic indicators, with over 600,000 entries by yearend 2019. Most of these data are organized into time series, showing how any given data point has changed over time.

The St. Louis Fed’s research department also publishes original research through a variety of sources, such as its working paper series and quarterly periodicals. It is one of the most well-regarded economic research institutions in the world. FRED is relied on by businesses, academics and journalists alike, and is considered to add hundreds of billions of dollars’ worth of value to the economy.