What Is a Tax Exemption? 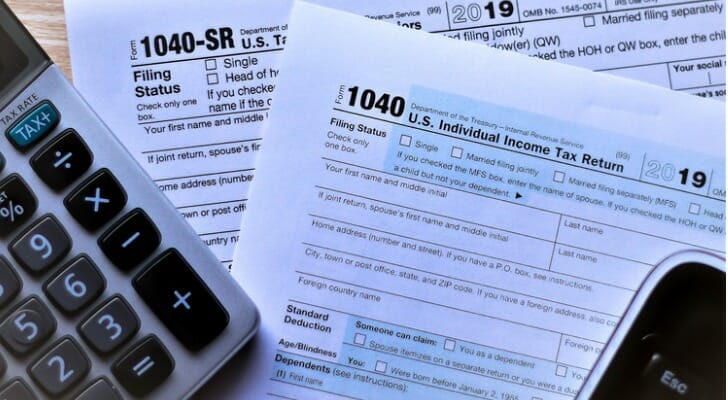 Tax exemptions let individuals and organizations avoid paying taxes on some or all of their income. Exemptions were once available to almost all tax filers in the form of the personal exemption. However, in 2017 the personal tax exemption was eliminated as part of the Trump tax plan. Still, exemptions are still important tax saving tools. What’s more, President Donald Trump’s curiously small tax payments over the years, as reported by the New York Times, have directed public attention to the number and value of federal tax breaks in the form of deductions, credits and exemptions. Here’s what you need to know about tax exemptions and how they differ from tax deductions and tax credits.

Dependent exemptions, which remain, are based on the individuals in your household. Depending on your situation, you may be able to take exemptions for children, spouses and adults with particular needs. The IRS would consider those individuals tax exempt up to a certain amount of money, again reducing your taxable income.

One exemption that remains after reform is the alternative minimum tax (AMT) exemption. The AMT is a separate way of figuring taxes that is designed to keep high earners from paying no income taxes. High-income filers have to calculate their taxes using the AMT approach as well as the regular approach and then pay whichever amount is higher.

The AMT exemption exists because, with the passage of time and inflation, some lower-income taxpayers have become subject to the AMT. Since this isn’t the intention of the tax, lower-income taxpayers get to exempt some income for AMT calculations. The amount of this exemption also changes from year to year. For individual filers, the AMT exemption is $72,900 for 2020. Married couples filing jointly in 2020 can exempt $113,400 of income from the AMT calculations. 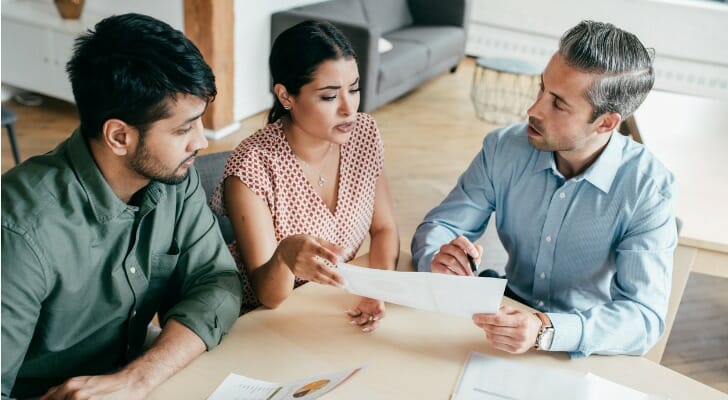 Some people and businesses can reduce the amount of income tax they owe to zero. This can happen if their deductible expenses equal or exceed the income they earned. They also can carry forward losses from prior years and apply them to shelter income earned in the current tax year. In some cases, taxpayers can even get refunds on previously paid taxes by applying losses that occurred in later years.

Tax law exempts nonprofit organizations from paying income taxes. Charitable nonprofits that aim to benefit the public welfare get a pass on all income taxes. For-profit entities such as business corporations can reduce their tax bills by claiming deductions, exemptions and credits.

Charitable organizations, known as 501(c)3 organizations after the tax code section that describes them, don’t pay any income taxes regardless of expenses. 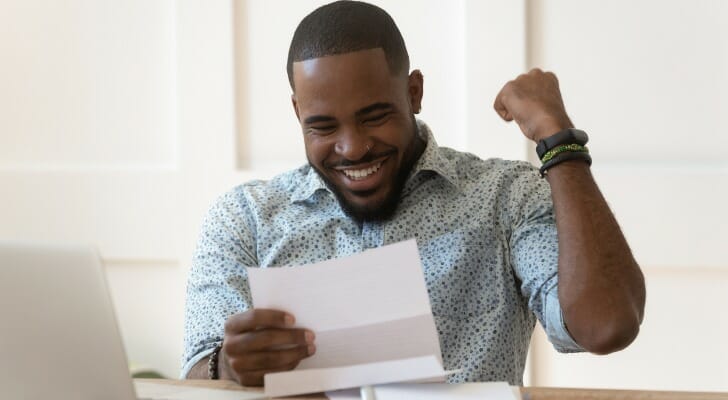 Tax exemptions, like tax deductions and tax credits, let individuals pay less in taxes. Exemptions aren’t as important for most taxpayers since the 2017 tax reform eliminated the personal tax deduction and increased the standard deduction. Tax credits, which can save more because they directly reduce the tax bill, are still widely used. The IRS provides a list of all tax credits and deductions for individuals and businesses. If you’re using tax preparation software, that software will walk you through potential exemptions, deductions and credits to make sure you’re claiming everything you can.