All About Tax Credits 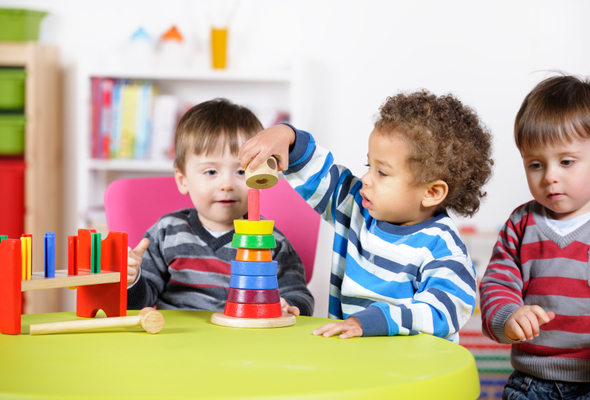 If you were unhappy with last year’s income tax bill, there are several ways to reduce your overall tax burden before April 15 arrives. You can try to qualify for as many tax deductions and exemptions as possible. Or, you can find out if you’re eligible to receive a tax credit. If you’re unfamiliar with the kinds of credits that are available to taxpayers, our guide will fill you in.

What Is a Tax Credit?

A tax credit lowers the amount of money you must pay the IRS. Not to be confused with deductions, tax credits reduce your final tax bill dollar for dollar. That means that if you owe Uncle Sam $5,000, a $2,000 credit would shave $2,000 off your total tax bill.

Most Americans take the standard deduction rather than itemize their deductions. Tax credits are a bit harder to come by. They usually take the form of incentives that encourage certain actions or serve as benefits for low-to-moderate-income individuals who meet certain requirements. 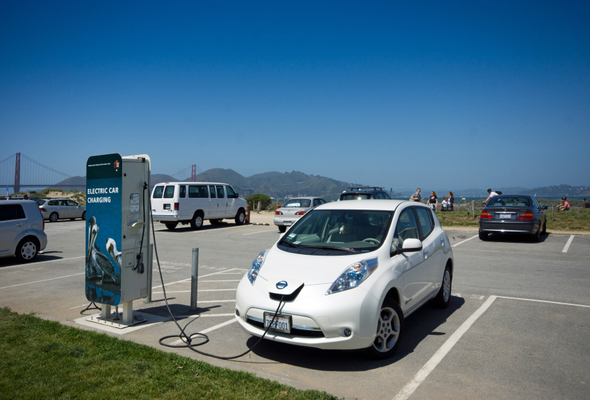 With a non-refundable tax credit, on the other hand, you won’t end up with a refund if your tax liability falls below zero. So if you have a $2,500 non-refundable credit (like the Adoption Tax Credit) but you only owe $1,000, the extra $1,500 won’t be accessible to you. Some tax credits are partially refundable, meaning that part of the credit can be added to your tax refund.

One tax credit is the Saver’s Credit that gives up to $1,000 to single filers who save for retirement and make under $30,500 in 2015. Others benefit electric car owners or parents with childcare expenses. An exhaustive list is available on the IRS website, but the following are some additional federal tax credits you might be eligible to claim for the 2015 tax year:

There are also state-specific tax credits such as California’s Renter’s Credit. You can find out more about these tax breaks by visiting your state government’s website for tax information.

Related Article: What Can You Deduct at Tax Time?

From time to time, the government makes changes to tax credits. Some programs are extended or expire after a certain period of time. And some have income thresholds that go up or down from one year to the next.

With the Earned Income Tax Credit, for instance, the 2015 tax credit threshold is $14,820 if you’re single and you have no children. To get the credit, your earned income and adjusted gross income can’t be higher than that amount. For 2016, however, the threshold rises to $14,880.

Examples of other 2015 tax credit changes include the elimination of the Work Opportunity Tax Credit (WOTC) and the Employer Wage Credit for Activated Military Reservists. The former (WOTC) was a federal tax credit that benefited employers who hired veterans, ex-cons and other groups of people who have traditionally had a difficult time entering certain workplaces. The latter helped small businesses who paid National Guard and Reserve members part of their regular salaries even after they were called to serve.

Congress has the authority to keep or dispose of federal tax credit programs. Sometimes these programs are extended retroactively, letting taxpayers claim certain credits that have already expired. When changes are made, families and businesses are affected in a variety of ways. In some cases, they can be left at a financial disadvantage when there are major adjustments. 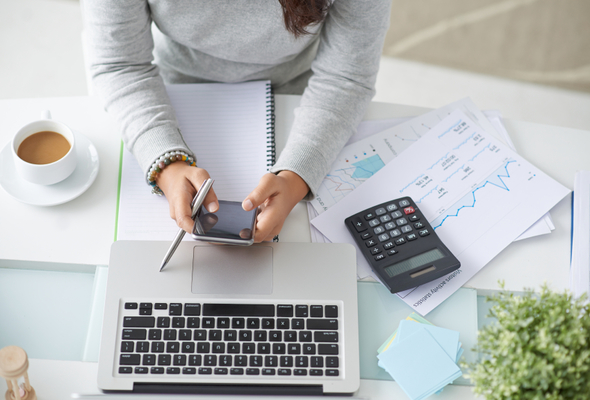 Tax credits help lower Americans’ tax burdens each year. Whether you receive a credit through the purchase of a first home or by making energy-saving adjustments, you can potentially save hundreds or thousands of dollars. By doing some research, you might discover some tax credits that you can use to cut your tax bill for the current tax year or the following one.