How to Get a Foreign Tax Credit 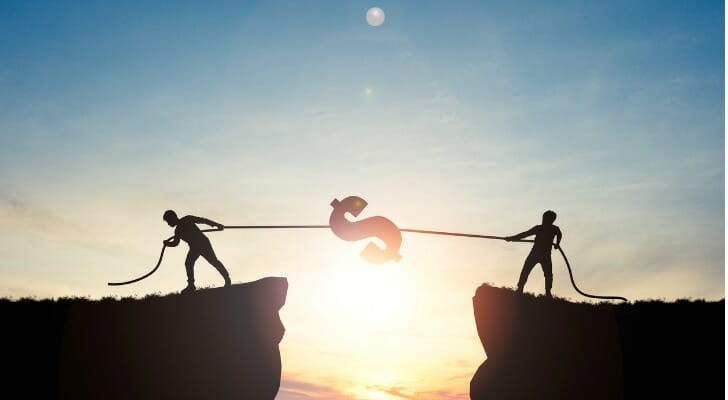 In some circumstances you can get a deduction or credit on your federal income taxes for taxes that you’ve paid to other non-U.S. governments. The foreign tax credit is one of these cases. If you live overseas, work overseas or otherwise do business outside of the U.S., it’s an important part of the tax code to know about. To understand your options for reducing your tax liabilities, whether your income is generated domestically or not, speak with a financial advisor.

What Is the Foreign Tax Credit?

Here’s what the Internal Revenue Service says about money earned outside the United States: “If you paid or accrued foreign taxes to a foreign country or U.S. possession and are subject to U.S. tax on the same income, you may be able to take either a credit or an itemized deduction for those taxes.”

In layman’s terms, if you paid income taxes to another country or a U.S. possession like American Samoa, Guam or Puerto Rico, the foreign tax credit applies to both work-related earnings and investment income. The taxpayers who most commonly claim it are expats employed abroad and investors who have foreign assets.

It does not apply to sales taxes and value-added taxes (VATs). In the words of the IRS, “Generally only income, war profits and excess profits taxes qualify for the credit.” However, this applies to both direct income taxes and any taxes that basically function as an income tax. A foreign government may not necessarily call their tax an income tax, or they may structure it differently, but if you can make the case that this has the equivalent financial form and function as the U.S. income tax, you can claim this tax credit.

For most taxpayers, this means that you can take a foreign tax credit for income taxes levied on you by foreign governments and U.S. territories. Arms dealers and warlords can also apply it to any war profit taxes levied on them by those same bodies.

The purpose of the foreign tax credit is to prevent double taxation. You have already paid income taxes on this money, so you are not forced to pay them twice.

To claim the foreign tax credit, you must meet a four part test. Again, per the IRS:

If you qualify for the foreign tax credit you can choose to take it as either a credit or an itemized deduction. In most, if not almost all, cases you are better off claiming this as a credit. You can only claim this as a deduction if you itemize your taxes using a Schedule A form. If you choose to claim the credit you will typically fill out Form 1116, although in some cases of passive, investment-based income you can claim a foreign tax credit elsewhere in your filings (depending on specific circumstances). You can only choose one option (deduction or credit) for all foreign taxes paid in a given year, although you can change this choice on an annual basis.

The maximum amount of your foreign tax credit is the amount you paid in taxes to all foreign governments or U.S. possessions in the tax year. However, as noted above, if you elect to take this as a credit, the foreign tax credit cannot reduce your tax liability below zero.

Exceptions to the Foreign Tax Credit 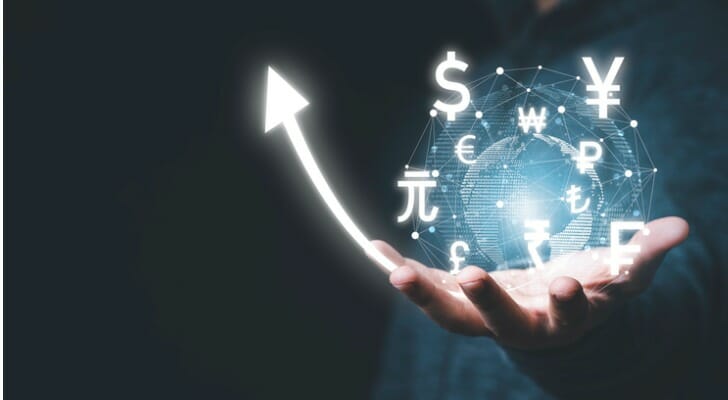 In layman’s terms, this means that the tax must be real and have the force of law. It can’t be voluntary, illegal (for example a bribe) or ambiguous. You must have been the one required to pay the tax, and must have been the one who actually did pay the tax. And it must either have been a formal income tax or a tax which basically mirrors the income tax as used by the United States. See the PDF linked above for a complete discussion of these elements, including examples of what constitutes an income tax equivalent.

You also cannot get a foreign tax credit on any income for which you claimed the foreign income exclusion.

This can include capital gains taxes paid to other countries, depending on the specific laws such as minimum holding periods. 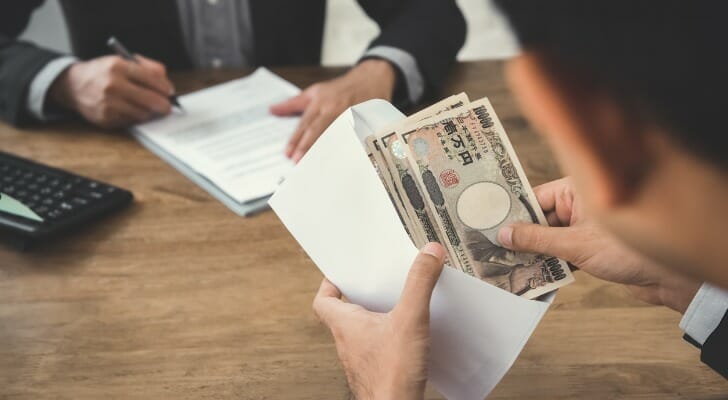 The foreign tax credit allows you to reduce your federal income taxes for any income taxes that you paid to foreign governments or U.S. possessions (such as Puerto Rico). It can be claimed as either a deduction or a tax credit at your discretion. This provision in the U.S. tax code does not apply to so-called soak-up taxes, nor does it apply to payments abroad that are voluntary, illegal or bribes.