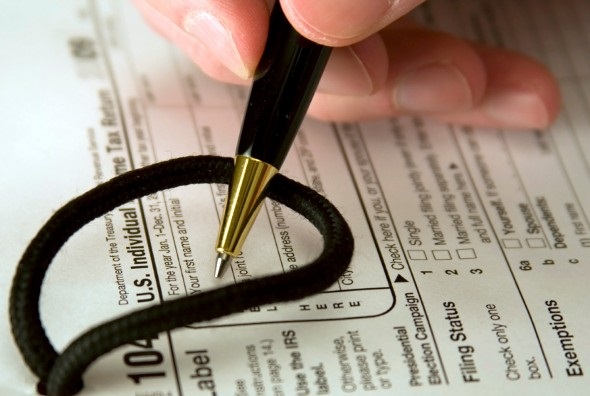 The United States has a complicated tax code. Whenever you have something that complex, it’s bound to have some loopholes in it. The question of whether to close those loopholes pops up in election cycles from time to time. Because every loophole helps someone to save money on their income taxes, it’s always an uphill battle to eliminate them. Let’s explore some of the biggest loopholes in America’s tax system.

What makes a tax loophole?

Some tax loopholes are easier to identify than others. For example, American corporations that move offices and factories overseas and claim a tax break for doing so? Sounds a lot like a loophole. The problem is that not everyone defines loophole in the same way.

The basic definition of a tax loophole is a provision in the tax code that allows taxpayers to reduce their tax liability. Lots of benign deductions and credits do just that. The connotation of a loophole as something with unintended negative consequences is what makes loopholes controversial.

Some people want to keep the loopholes that benefit them but close certain loopholes that affect other people or corporations. The recent backlash against government efforts to limit 529 savings plan deductions is a great example. Without wading into the politics of what makes a loophole (or a bad loophole vs. a good loophole), here’s a list of some of the tax breaks that benefit filers of different income levels.

Tax Loopholes for the Rich

Mortgage Interest Deduction on Second Homes: The mortgage interest tax deduction has a reputation as a boon to the middle class. In fact, it gives a sizable tax break to wealthy filers. There are two reasons for this. The first is that any tax deduction is more valuable the higher your tax bracket. If your top marginal tax rate is 37%, a $4,000 deduction gives you a bigger tax break than it would for someone in the 12% tax bracket. Second, the more expensive your house the more you deduct. Third, you can claim the mortgage deduction on second homes. A wealthy person with a primary residence and a ski chalet or beach house can reap some serious tax breaks.

Tax Loopholes for the Middle Class 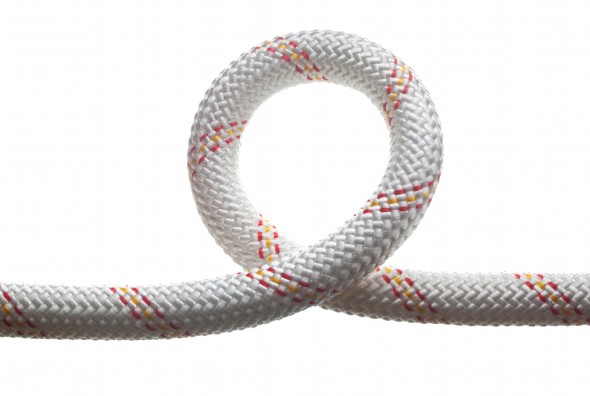 Deductible IRA Contributions: Say you have a 401(k) through work that you fund with pre-tax dollars. That automatically reduces your taxable income. If you’re low- or middle-  income, you can get an even bigger tax break by contributing to a traditional IRA and taking an above-the-line tax deduction when you fill out your tax returns. Your taxable income decreased by the amount you contribute to your IRA. A wealthy individual in the same position would not be able to deduct his or her IRA contributions.

The Home-Sale Exclusion: If you sell your home and realize a profit, you won’t owe the IRS long-term capital gains taxes on the first $250,000 in profit (or $500,000 for a married couple filing jointly). Since most middle-class folks won’t see more than $250,000 in profits from the sale of their primary residence anyway, the home-sale exclusion represents a nice tax break for the middle class. It’s one of the reasons that owning a home can make financial sense.

The Saver’s Tax Credit: Working class Americans who manage to put together some savings can claim the Saver’s Tax Credit when they fill out their returns. It’s a tax break designed to give people an incentive to save money. This is especially important because so many people lack an emergency fund and have zero or insufficient retirement savings. The Saver’s Tax Credit is not refundable. It can reduce your tax bill to zero, but if the amount of your credit is greater than what you owe the IRS you won’t get the difference refunded to you.

Earned Income Tax Credit: If you have a job but it’s not bringing in much income you can claim the Earned Income Tax Credit (EITC). Like any tax credit, the EITC directly reduces your tax bill by the size of the credit. Unlike the Saver’s Tax Credit, the EITC is refundable. If the amount of the EITC is greater than the amount you owe the IRS, you’ll get the difference refunded to you. The EITC has been very successful in reducing poverty among working-class families. 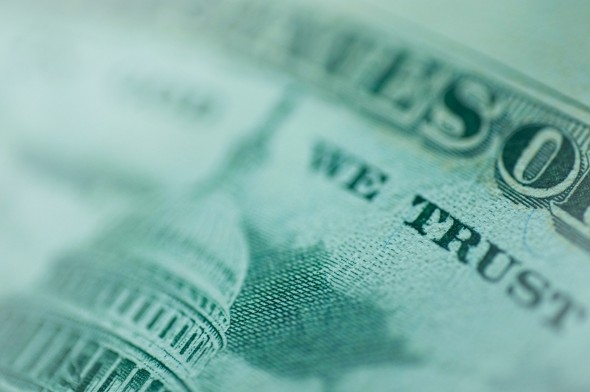 Tax loophole or tax break? Unfair tax advantage or well-deserved tax break? Unfortunately, tax loopholes are difficult to avoid or eliminate completely. The tax code is so complex that things will always slip through the cracks. With the new tax plan signed by President Trump in December 2017, the tax code got it’s first big change in a while. And while many taxpayers will just be trying to understand the changes, some will also be looking for fresh loopholes. If you’re looking for a way to decrease your tax burden, we recommend finding a financial advisor. They can help you understand your finances and maybe save you some money on your finances.