What Is a Backdoor Roth IRA, and Is It Right for You? 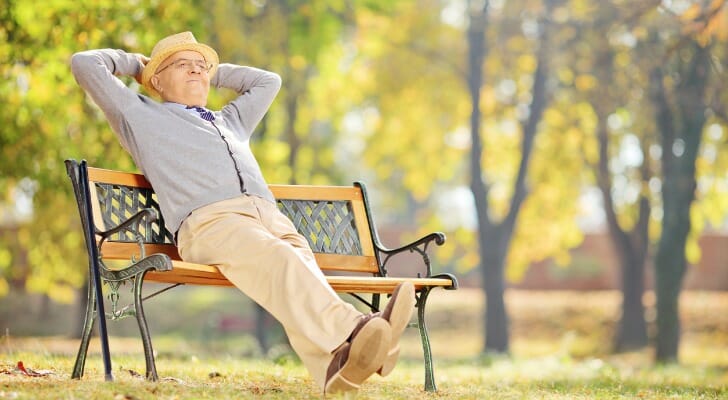 If you’re looking to get ahead on planning for retirement, individual retirement accounts, or IRAs are great tool. An IRA is a tax-advantaged vehicle that helps you grow your retirement savings over time. Roth IRAs are particularly attractive, because you don’t pay taxes on withdrawals in retirement. There’s one problem: you can’t contribute to a Roth IRA directly if you make above a certain income. A backdoor Roth IRA, though, can solve your problem by allowing you to convert a traditional IRA into a Roth. If you need help maximizing your retirement savings, a financial advisor can help.

What Is a Backdoor Roth IRA?

A backdoor Roth IRA permits account holders to work around income tax limits by converting what was originally a traditional IRA into a Roth IRA. For people with a modified adjusted gross income (MAGI) above certain levels, there are limits on direct Roth IRA contributions. They go as follows:

However, these income limits do not exist for conversionary accounts. In other words, putting money into a traditional IRA and then transferring the funds to a Roth IRA is a legitimate maneuver. This is called a backdoor Roth IRA, because you are finding an alternative method to adding money to a Roth account. Anyone who wishes to do so can move the money from a traditional IRA to a Roth IRA, regardless of income.

Though it may sound like a too-good-to-be-true way to sidestep taxes, backdoor Roth IRAs don’t exist as a way to dodge taxes. When you transfer your traditional IRA money into a Roth IRA, you’re required to pay taxes on the money from your traditional IRA.

You may be wondering whether backdoor Roth IRAs are completely legal. Many people have voiced their skepticism on the legality of backdoor Roth IRAs, given its unusual name. But as of now, they are indeed legal. Though the maneuver has been around since 2010, there are rumors on Capitol Hill that Congress is looking to end this tax loophole.

How to Set Up a Backdoor Roth IRA

Setting up a backdoor Roth IRA is much simpler than it may initially seem. It’s just an act of conversion. In essence, you’ll be converting your Traditional IRA into a Roth IRA by wholly switching the account and paying the taxes owed on your former traditional IRA contributions, as well as on any gains earned.

This chain of events emphasizes the original message above: backdoor Roth IRAs don’t exempt you from paying the taxes all other Roth IRA account holders pay. However, it will allow you to withdraw money in retirement tax-free. 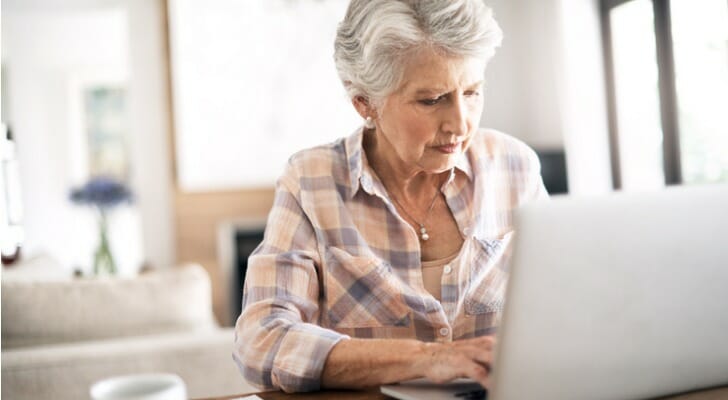 If you are considering a backdoor Roth IRA, it is important to understand the two types of IRAs: traditional and Roth. The difference hinges primarily on tax breaks.

With a traditional IRA, you can deduct your annual contributions from your taxes. However, you must pay taxes on your withdrawals in retirement. Traditional IRAs are best for people whose current tax rates are likely higher than those they’ll face in retirement. On the other hand, with Roth IRAs, your contributions are not tax-deductible. But come retirement, you won’t face taxes on your withdrawals. Roth IRAs are best for those in lower tax brackets who expect to be in higher brackets in the future. You pay taxes on the seeds of savings but not on the crops that have flourished over the years.

Roth IRAs aren’t readily available to everyone, though. You can reference the income limits above to see what the rules are for your tax filing status. Again, a backdoor Roth IRA allows for those who exceed the income limits to contribute anyway.

Is a Backdoor Roth IRA Right for You?

Every financial situation is different, meaning one IRA does not fit all. Backdoor Roth IRAs may seem a surefire way to get the benefits of a Roth IRA if you make too much money. Keep in mind that backdoor Roth IRAs are generally geared toward higher-income investors with large savings in traditional IRAs.

On the other hand, who is the backdoor Roth IRA not for? Essentially, anybody who’s looking into the strategy solely as a means to get around the income limits for Roth IRA contributions. Before you decide which way to go, know the risks and the benefits for your personal finances. Be sure to enlist the support of a tax professional. 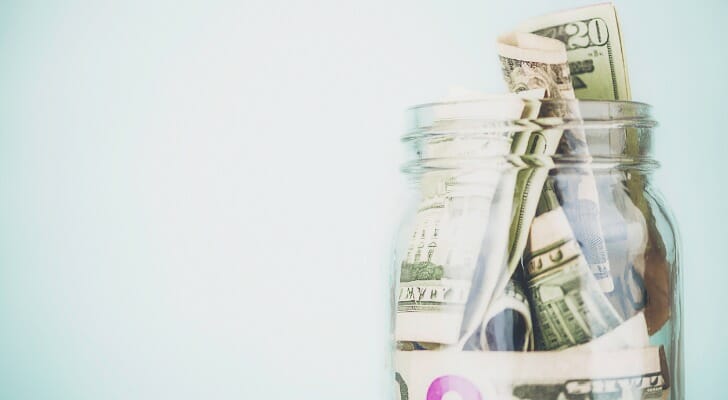 Since its 2010 inception, the backdoor Roth IRA has been a desirable option among high-income individuals. That’s because they otherwise may not have been eligible for money-saving Roth IRA benefits. It would make plenty of sense to want in. But before you convert your assets, be sure you have your ducks in a row. Firstly, be completely clear on the Roth IRA income limits for the year you plan to make the change. Next, find out whether your current job offers an employee retirement plan. This could make a big impact on your ability to get around IRA attribution regulations. Finally, consider keeping your backdoor strategy under wraps. While it is not illegal, there could be economic risks at play for flaunting it.

Jane Thier Jane Thier writes on a variety of personal finance topics for SmartAsset. Her expertise includes banking and mortgage. Jane is currently studying at Washington University in St. Louis and serves as editor-in-chief of Armour Magazine. Jane aims to receive her Master's Degree in Journalism.
Share Tweet
Related Posts
Read next article