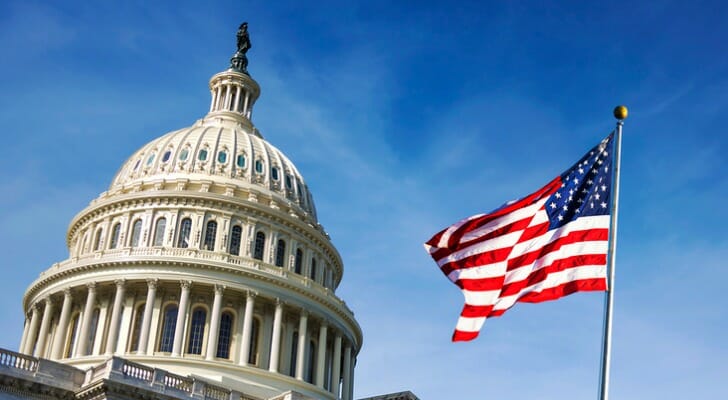 Congressional Democrats want to slam shut a tax loophole known as the “backdoor” Roth IRA. In one of several proposed changes that target the retirement accounts of wealthy Americans, Democrats on the House Ways and Means Committee want to prohibit people who make more than $400,000 per year from converting pre-tax retirement savings accounts into a Roth IRA. The proposed reforms are part of the Democratic push to raise taxes on the wealthiest to fund a $3.5 trillion spending plan.

A financial advisor can help you make sense of potential law changes in Washington and how they might affect you. Find an advisor now. 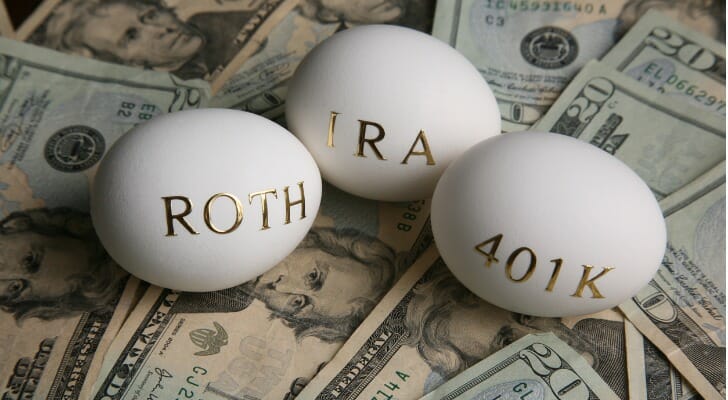 Under current tax law, individuals making more $140,000 per year are barred from contributing to a Roth IRA, where retirement savings grow tax-free. However, since 2010, workers who exceed this income threshold have been permitted to convert their pre-tax contributions into a Roth IRA. After paying income taxes on the initial contributions and gains, their retirement savings grow tax-free and will no longer be subject to required minimum distributions (RMDs).

These backdoor Roth conversions, which have grown in popularity, allow high-income earners to sidestep the income requirements on Roth IRAs and capitalize on the tax-free growth these types of accounts offer.

But the use of this strategy could be coming to an end. Democrats on the House Ways and Means proposal, want to prohibit Roth conversions for people making more than $400,000 per year. If approved, the rule change would apply to distributions, transfers and contributions made in taxable years beginning after Dec. 31, 2021.

The proposed legislation also seeks to eliminate “mega backdoor” Roths, a sophisticated strategy that allows people enrolled in certain retirement plans to save up to $38,500 in extra after-tax contributions for retirement. If approved, the provision that targets mega backdoor Roth conversions would take effect after Dec. 31, 2021.

Democrats also want to prohibit high-income taxpayers from amassing tax-deferred fortunes inside retirement accounts. To do so, they plan to restrict people above specific income thresholds from continuing to contribute to Roth and traditional IRAs if they already have $10 million saved in IRAs or other defined contribution retirement accounts. Under current law, taxpayers can contribute to IRAs regardless of how much they already have saved.

The proposed crackdown comes as the retirement accounts of the wealthiest Americans continue to swell. According to the Government Accountability Office, 9,000 taxpayers had at least $5 million saved in IRAs in 2011. Eight years later, that number had more than tripled to over 28,000, data from the Joint Committee on Taxation shows.

Under this leg of the Democratic proposal, employer-sponsored defined contribution plans would also be required to report balances of over $2.5 million to both the Internal Revenue Service and to the plan participant whose balance exceeds $2.5 million. 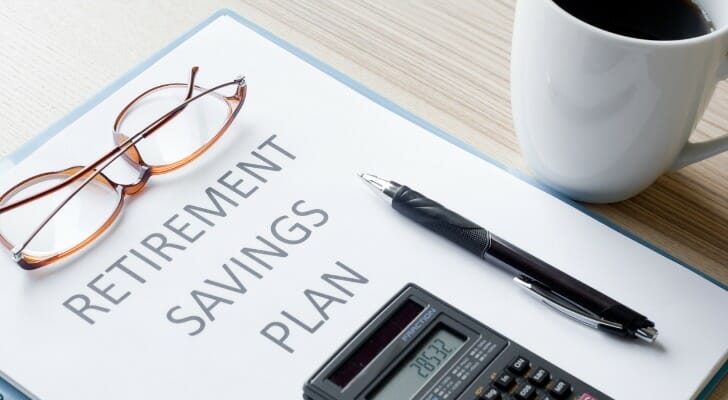 Democrats also propose that high-income earners with more than $10 million saved in retirement accounts must take minimum distributions from those accounts.

“If an individual’s combined traditional IRA, Roth IRA and defined contribution retirement account balances generally exceed $10 million at the end of a taxable year, a minimum distribution would be required for the following year,” the proposal reads.

Under the legislation, the IRS would require high-income earners with more than $10 million saved in retirement accounts to take a distribution equal to 50% of their savings that exceed the $10 million threshold. For example, if Joan has $12 million in her 401(k) and various IRAs, she would be required to take a $1 million distribution the following year.

The income thresholds would be identical to those from the proposal aiming to curb IRA contributions for the wealthy. If approved, both provisions would take effect after Dec. 31, 2021.