What Is a Personal Exemption? 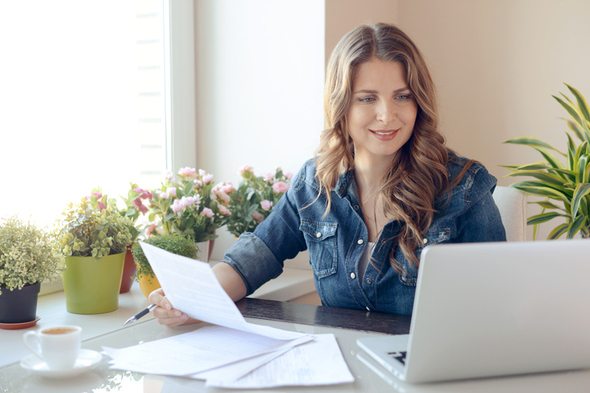 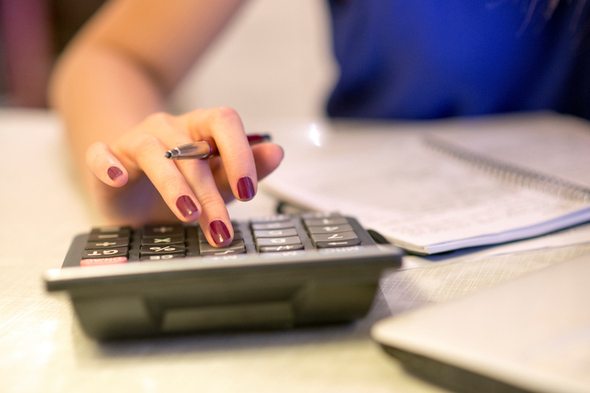 Exemptions and deductions both reduce your taxable income. But they’re not the same thing. The number of exemptions you can claim depends on your filing status and the number of dependents you have. The kinds of deductions you can claim, however, depend on your expenses. For example, if you’re paying off your student loans, you may qualify for the student loan interest deduction.

As an example, if you were a college student and your parents planned to claim you on their tax returns as a dependent (because they provided more than half of your financial support), you wouldn’t be able to claim an exemption for yourself. But you would still be eligible for the standard deduction, which was $6,350 for single filers in tax year 2017.

In addition to the personal exemption, you could also claim exemptions for your dependents. For tax purposes, a dependent is generally a child, parent, sibling or other relative who lives with you and receives at least half of their financial support from you.

To give you a simple example, let’s say you were a single filer with two children, both of whom you were claiming as dependents. You would be able to claim a personal exemption of $12,150 ($4,050 x 3). 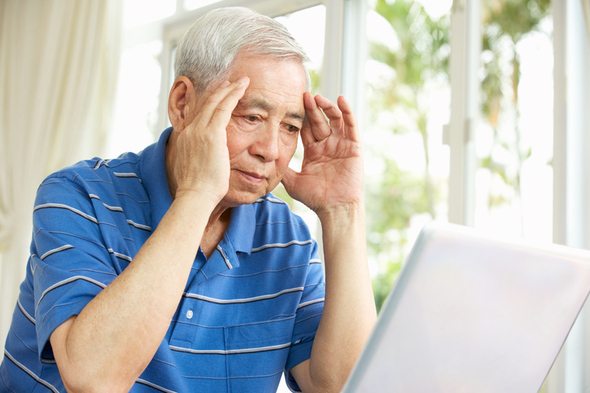 However, the personal exemption was eliminated for the the 2018 tax year because of the tax plan passed in 2017. That means you cannot claim any personal exemptions on your 2018 taxes or beyond. You may still need to use the exemption if you are filing an amended return for 2017 or any year before that.