What to Know About State Taxes 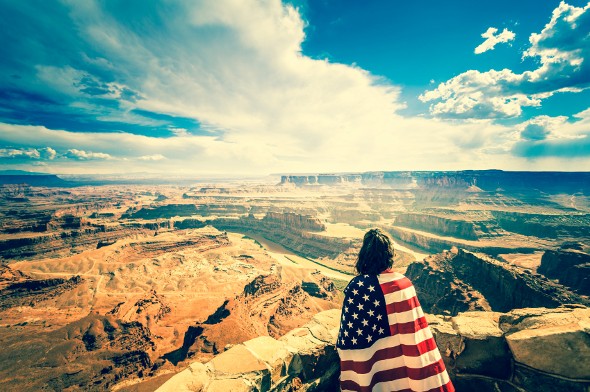 Every year at tax time you’ll pay federal income taxes, state taxes and local taxes. Some states are known for being more tax-friendly than others. Maybe you don’t mind paying higher taxes if it means safer streets, better schools and more modern infrastructure. Still, if you’re planning to move or buy a home, consider the impact of state taxes.

Check out our free tax calculator.

Would you rather live in a low-tax state or a high-tax state? Of course, all things being equal, most of us would prefer to pay low taxes. However, high-tax states offer some compelling perks. What about the different kinds of taxation? Are higher property taxes worth it to live in a place with no state income tax? What about higher sales taxes? It may be that none of the 50 states has a tax regime that perfectly matches your wishes, but with a little research you can probably come close. 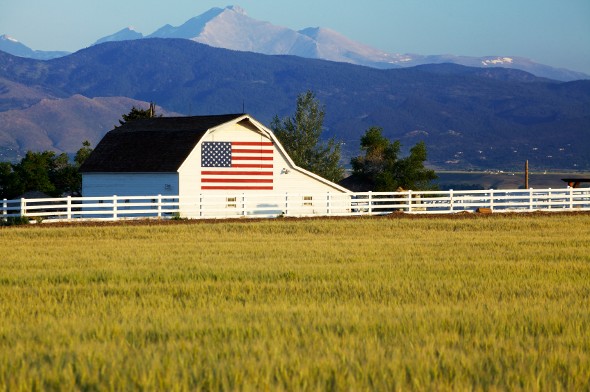 In most states, personal income taxes play an important role in revenue generation. State income tax rates range from 0% (see below) to 13.3% in California. That 13.3% is only for filers with a million dollars or more in income, but still. Other states with high income tax include Oregon, Minnesota, New York, Vermont, Maine, New Jersey and Iowa. Washington, D.C. also levies high income taxes. If you’re a high earner, you may want to think twice about moving to a high-tax state.

States with No Income Tax 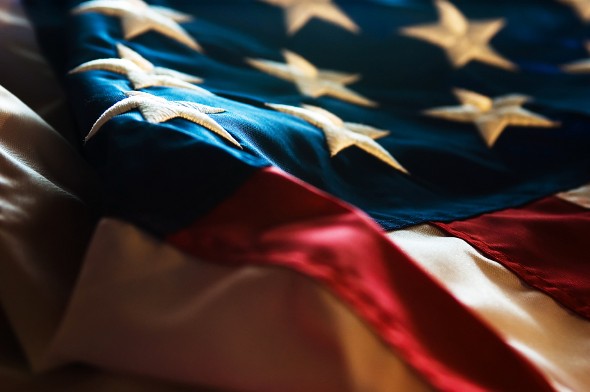 Believe it or not, a handful of states don’t levy incomes tax at all. The states with no income tax are Alaska, Florida, Nevada, South Dakota, Texas, Washington and Wyoming. New Hampshire and Tennessee tax dividends and interest income, but not wage income. If you’re considering moving to another state to retire you may want to consider a place with no state income tax. Can so many Floridians be wrong?

Any state tax comparison has to look beyond income tax. The states with the lowest taxes are particularly tax-friendly states for retirees on fixed incomes. If you want to be sure that your Social Security benefits will stretch, consider moving to a state with lower taxes, and avoid states that tax Social Security income.

When You Live and Work in Two Different States

Taking advantage of reciprocity is not automatic. It’s your responsibility to look up reciprocal agreements for which you might be eligible, and to file the paperwork necessary to change your withholding. If you don’t file an exemption with your employer to let him or her know that you’re taking advantage of a reciprocal agreement, you’ll need to file a nonresident return in the state where you work and then wait to have the withheld money refunded to you. Likewise, if your employer withheld state income taxes from your paycheck by mistake you’ll need to file a nonresident return to be eligible for a refund.

Related Article: All About Payroll Taxes

Along with job opportunities and quality of life, taxes are an important part of what makes a state a desirable destination. If you’re planning a move you’ll want to take income taxes, sales taxes and property taxes into account before you commit to a new state. Many people assume that the mortgage interest tax deduction will lower their tax bill substantially. However, when you add in property taxes, becoming a homeowner won’t necessarily slash your tax liability. It pays to run the numbers.