What Is the Jock Tax? 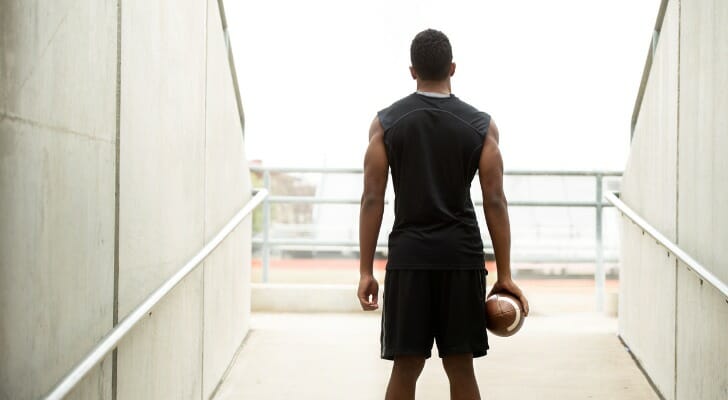 Tax planning is central to financial planning for professional athletes who play in multiple states. In addition to the usual round of state and federal taxes, pro athletes may also be subject to the jock tax. The jock tax is a special tax that applies to income earned outside of their home state or municipality. However, you don’t need to be an NBA player or NFL star to be subject to the tax because it’s based on where you earn income. It’s best to be safe and make sure you know your full tax liability at all times. Working with a financial advisor can help you understand and prepare for your tax liability from earning income in multiple places.

What Is the Jock Tax?

The jock tax is a tax on income that’s applied to individuals who earn money outside of their home state or city. The idea for the tax dates back to the 1960s but it didn’t begin to pick up steam until the early 1990s. In 1991, the state of California assessed state income taxes against Michael Jordan and his teammates following the Bulls’ championship run against the Lakers in Los Angeles. That prompted Illinois to announce that going forward, it would apply a jock tax to athletes playing in the state if they traveled from a state that had a similar tax.

That event and the subsequent tax consequences that followed are often referred to as “Michael Jordan’s revenge.” Today, numerous states and cities have adopted jock tax rules, allowing them to collect tax revenue on income earned by visiting athletes and associated personnel. That can mean more work for the tax advisors and financial planners of athletes and others in the industry to make sure they understand their tax liability.

How Does the Jock Tax Work?

When athletes and other individuals connected to a professional or semiprofessional sports team earn income, that income is subject to federal and state income tax. The exception would be if they lived in a state that doesn’t assess income tax, like Florida or Nevada.

The jock tax requires athletes and other sports professionals to pay income tax in each state where they earn income. Given the nature of travel in sports, that means multiple states may apply jock tax to income earned by the same athlete as they travel around and play games in many different states.

So, for example, a pro baseball player who travels to 10 different states to play away games might owe jock tax on income earned in each of those states. That assumes that all 10 states charge the jock tax. A handful of states, including Florida, Washington and the District of Columbia, don’t assess the jock tax against visiting sports teams or their athletes.

How Is the Jock Tax Calculated? 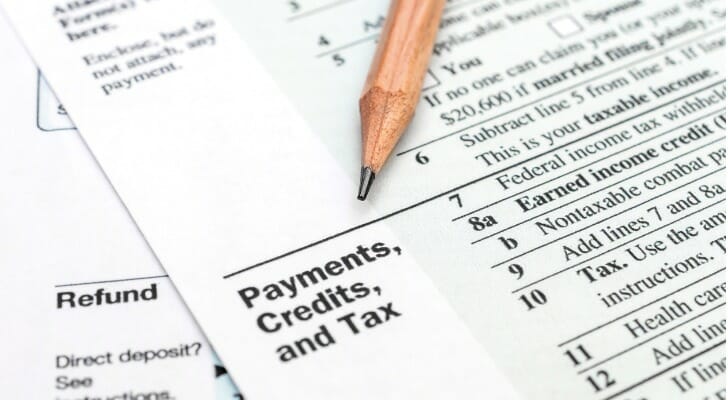 Figuring out how much jock tax to charge can be tricky because it’s sometimes difficult to pin down an athlete’s earnings. For example, they may be compensated for their gameplay while they’re in town, but they might also earn money from speaking events, fan meetings or endorsements.

For that reason, many states use a simplified method to figure out how much jock tax to charge. Using the “duty day” method, states calculate the amount of income that’s subject to tax. Duty days are when athletes are effectively on-duty, professionally.

The duty day calendar starts on the first day that they’re obligated to report to preseason training, per their contract, and ends on the final day of their season. So, for some teams, the season ends on the last day of regular gameplay. For others, the end of the season may be the day that they lose a playoff game or win a championship game.

The duty day method allows states to assess jock tax based on the percentage of duty days the athlete spent in their state, multiplied by the athlete’s annual salary. The actual amount of tax owed will depend on each state’s income tax rate.

Jock tax encompasses all the money an athlete earns, including their base salary and any bonuses they might earn, while they’re playing or training in the state. Endorsement income is not subject to the jock tax, however, so athletes get a break on money they rake in from brand deals. Athletes who are subject to jock tax can balance that out by claiming a credit for taxes paid to other states when they file their federal returns.

Are Non-Athletes Subject to the Jock Tax?

The jock tax gets its name because of its association with professional athletes. But they’re not the only people the jock tax can apply to. As mentioned, other people affiliated with the team who travel to other states or cities for work may be subject to the tax. That includes trainers, doctors, coaches or others who earn income in multiple states while traveling with the team.

But what about non-athletes? The jock tax can also apply to other professionals who earn money outside their state of residence, even outside of the sports industry. Celebrities who film movies in a different state, for example, or an author who goes on a book tour can be taxed on the income they earn in each location.

Ordinary workers who perform work in different states don’t escape tax consequences either. If you live in one state and earn income in that state as well as another state, you may be responsible for meeting tax obligations in both locations. Whether you have to file multiple state returns depends on whether the states you earned money in as a nonresident tax that income.

Untangling these kinds of tax issues can be tricky and you may benefit from talking to a certified public accountant or another tax professional. It can also be a good idea to connect with a financial advisor to discuss ways to minimize your tax liability and make the most of the money that you’re earning. 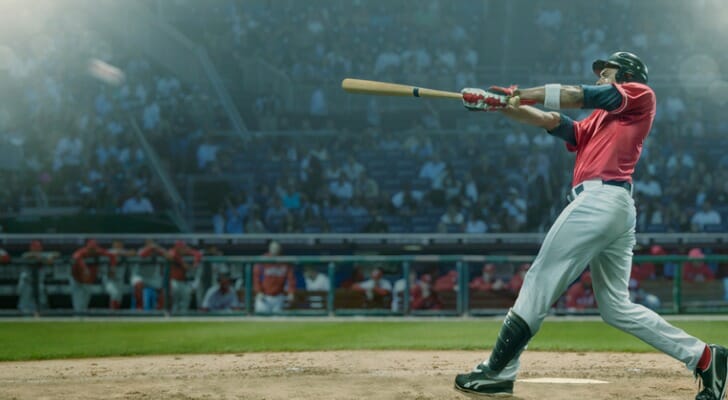 The jock tax can complicate tax planning if you’re an athlete or associated with a professional sports team. And even if you don’t play sports for a living, it’s still important to understand the tax implications that go along with living in one state and earning income in another. Taking a proactive approach to tax planning can help you keep your tax bill to a minimum while ensuring that you don’t run afoul of the IRS.