Why is a Trade Deficit Bad? 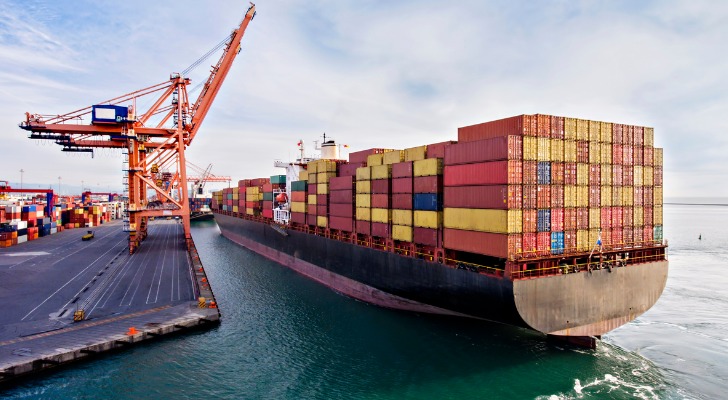 What Is A Trade Deficit?

American politicians, particularly those from the Republican Party, have made the U.S. trade deficit a central issue within the past several decades. This has become particularly true under the presidency of Donald Trump. He made closing the trade deficit with China a signature issue of his campaign and presidency.

As a result many voters automatically associate trade deficits with a weakened economy. This is particularly true given the frequent confusion in voters’ minds between the trade deficit and the national debt. However the only similarity between the two is that the debt, like the deficit, isn’t necessarily a bad thing.

A trade deficit occurs when one country imports more goods and services than it exports. A country can measure its trade deficit by specific industries, with specific trading partners, or as compared with the entire world.

For example, the U.S. is a net importer of goods. In 2019 the country had a trade deficit of $866 billion in physical products. It exported $1.6 trillion worth of physical goods and imported $2.5 trillion. But the U.S. is a net exporter of services (work which does not result in a physical product). As a result, it maintained a a trade surplus of $249 billion worth of services in that same period.

At end of 2019, the U.S. had a total trade deficit of $616 billion with the rest of the world. That includes both goods and services.

How Does A Trade Deficit Occur?

A trade deficit can often occur between individual countries due to an imbalance in specific resources. For example, many countries in the Middle East have abundant resources of crude oil. This allows them to run a trade surplus with the rest of the world, as many other countries need crude oil but don’t have it. Countries with significant deposits of oil, then, tend to export more than they import, as their economy often depends on the sale of oil.

However many, if not most, trade deficits occur because of a theory called “comparative advantage.” This is an economic model which says, simply, that economies can become wealthier by focusing on the areas in which they have a specific advantage, and importing or exporting based on what they do best.

For example, the United States has developed what is known as a “high-skill economy.” This means that American workers tend to have better education and more skills than an average worker in other parts of the world. They have an advantage when it comes to producing skilled work or creative work. However this also means that the U.S. economy tends to be a more expensive place in which to live. As a result, American workers are more expensive to hire.

On the other hand, a developing nation often has what is known as a “labor economy.” This means that those workers tend to have less skill and education than an average worker in other parts of the world. This makes that economy a less expensive place in which to live, which makes those workers less expensive to hire. This gives the economy an advantage when it comes to producing work that requires a large number of man hours.

Who Benefits From a Trade Deficit?

Developing nations have an advantage compared to the U.S. economy when it comes to labor-intensive, low-skill jobs, like assembling products based on pre-developed designs. This can often lead to trade deficits. While an economy like the U.S. needs the manufactured goods that a developing economy can produce, and can afford to buy them, relatively few companies in a developing economy can afford to do business in the United States.

The same economic imbalance that makes the developing economy desirably cheap for a U.S. company also makes the United States prohibitively expensive for a local firm.

Take, for example, Cambodia. Many American firms import textiles from this country because doing business in Cambodian is very cheap by U.S. standards. Yet that same economic imbalance makes it very expensive for a Cambodian firm to buy products from the United States. America tends to import products from Cambodia, but Cambodia can’t afford to import much in return. The result? A $4.8 billion trade deficit.

Why is a Trade Deficit Bad (Or is It)? 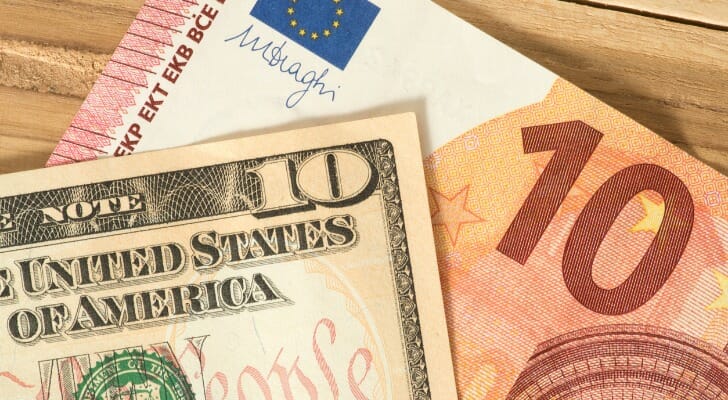 A trade deficit simply describes the state of trade between two nations. Unlike the descriptions used by President Trump, a trade deficit is not an account. Nor is it a debt that one country owes to another. This is an inaccurate description.

A trade deficit can be very good for an economy. It can lead to what economists call “net-wealth creation.” In other words, when the deficit leads to an economy having more products and services available at the same price. This makes everyone wealthier, by giving consumers in both countries more buying power than they would have otherwise.

For example, at time of writing Apple sells new model iPhones for $700 and manufactures those products primarily in China. Analysts estimate that if Apple assembled its phones in the United States, it would have to charge an additional $100 per phone. If it domestically made the phone from scratch (all components as well as assembly), the price could increase to as high as $2,000 per device. By manufacturing its phones in China, then, Apple can put nearly three phones into the market for every one it could sell if it produced devices domestically. This is a net wealth creation. Consumers have three times as many cell phones for the same amount of money.

In this case, the result is what’s known as “positive sum.” The American economy gets wealthier because it has more phones in the market. The Chinese economy gets wealthier because it has wealthier workers. If Apple had made its phones domestically, a similar number of workers would have gained income for one-third as many phones in the market. This is not, however, to say that a trade deficit is unambiguously good.

Trade deficits have their roots in the balance between a nation’s savings and investment rates.

Economies need to beware of wealth extraction when running a large trade deficit. This happens, in particular, if an economy allows trade deficits to create a zero-sum game in labor.

Wages and job quality will fall. Domestic workers will  find themselves in a race to the bottom with workers in developing nations. At its worst, this can create a negative-sum relationship. Companies can now shop among economies that seek advantage by undercutting each other and reducing wages and consumer purchasing power.

This is not an inevitable result, but it is a danger, and one that economies must watch out for. 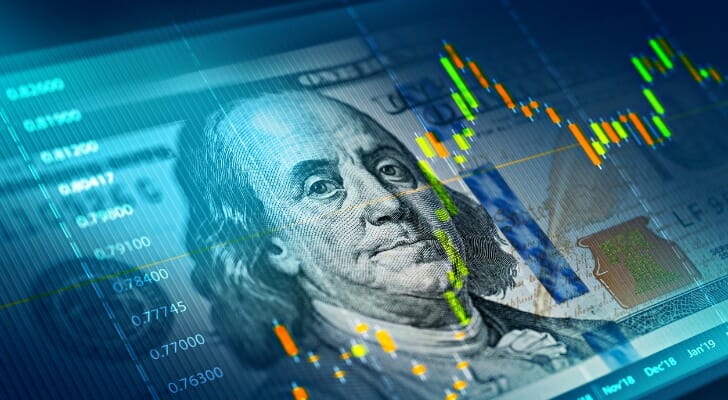 Trade deficits are the difference between how much a country imports and how much it exports. When done right, they can let trading partners specialize in their strengths and create wealth for all consumers. Gone wrong, they can harm labor markets and create problems of savings and investment.