How Government Subsidies Are Supposed to Work 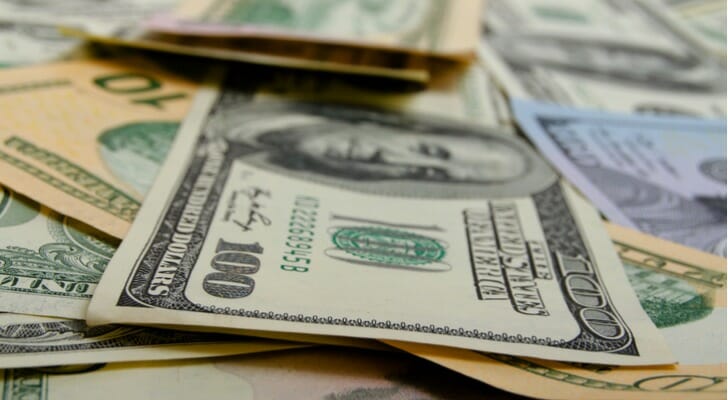 Subsidies, which are a kind of economic stimulus, are government payments made to businesses. Subsidies can target either specific companies or an entire industry, and they typically apply in one of two ways. In some programs the government supports an industry directly, providing cash payments, tax breaks, or paying for certain costs. In other programs the government supports an industry by making their products cheaper for consumers, often by providing vouchers or breaks on taxes. Through subsidies, a government can encourage a business that would otherwise be unprofitable in the free market.

Subsidies are one of the most common ways that the government adjusts and manipulates the market.

Subsidies can take many forms. Some of the most common include:

The Most Common Subsidies 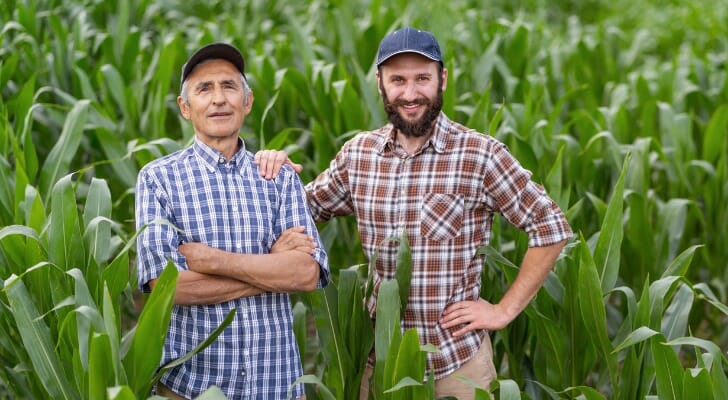 The first is when they want to encourage a specific type of production that the free market otherwise will not provide. A common example of this is alternative energy production. To combat global warming the government wants companies to develop energy sources such as solar and wind production, but those remain inefficient or expensive compared to fossil fuels. As a result, the government subsidizes companies that develop alternative energy sources. This allows them to compete in a market where they have a product that is financially inefficient (fossil fuels remain cheaper than solar panels) but socially beneficial.

The second situation is when they want to reduce the price of certain products below what the market will provide.

A common example of this is farm subsidies. People need food, so there’s little risk of farms dying out as an industry. However the government doesn’t want the price of food to rise too high. Left up to the free market, that might happen. The government also seeks to protect domestic farmers from international competition. So the U.S. government subsidizes farmers, allowing them to charge less for food and stay in business.

The Purpose of Subsidies 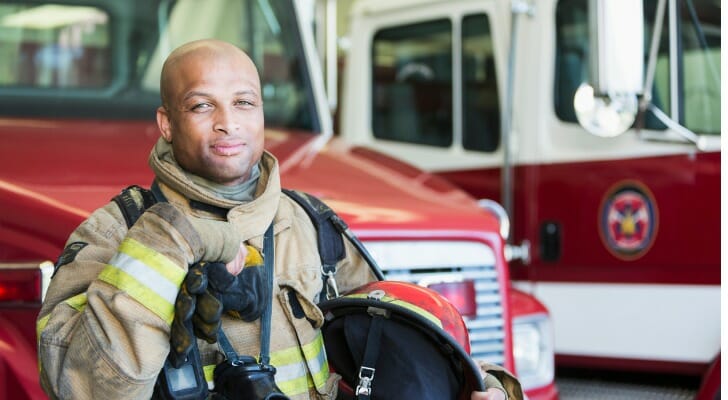 Subsidies aim to encourage private companies to pursue lines of business that the government believes will serve a public good.

While the free market efficiently provides for many things that an economy needs, it often produces results that are either insufficient or contrary to public interest. In some cases, a government will solve this by providing the service directly. For example, in the 19th century it was common for firefighting to be a for-profit service. Eventually city governments decided that all citizens should have the right to live without fear of burning to death in a house fire, so firefighting became a civil service.

In other cases a government will solve the problem by subsidizing an industry. When this happens it means that the government has decided that the service is still best provided by the free market, but that the market will not do so on its own. The government needs to step in and help make it slightly more profitable to do business, one way or another.

Subsidies are a way that the government encourages the free market to provide a service that the market otherwise wouldn’t provide. By providing tax breaks, cash incentives and other forms of assistance, the government can make it easier for certain industries to operate.