You become an adult and what’s your reward? You have to start paying taxes. These days, tax preparation software (like TurboTax or TaxSlayer) and tax accountants make it relatively easy to stumble through the tax-paying process every spring. But that’s different from actually understanding taxes. Let us break down the basics of taxation for you. Maybe at the end you’ll be excited about paying taxes (or maybe not… but at least you’ll be better informed!).

Let’s start at the beginning. Taxes are money collected by the government for the purpose of funding government operations. Before the income tax, the US government mostly funded its operations with import taxes known as tariffs.

These days, Americans pay many types of taxes, including income, property, sales, sin, capital gains and estate taxes. There’s still no consensus about just how high taxes should be. Some say that when taxes are too high the economy can’t grow. Others argue that robust taxation helps distribute income and provide for the common good.

One of the aspects of taxation that’s hard for some people to swallow is that pretty much everyone pays for something they don’t use and a lot of us pay for things we don’t like, too. So, your taxes may help fund public schools your kids don’t go to or policies you don’t agree with. That – and the bite taxes take out of our budgets – is part of why raising taxes can be a tough sell politically.

Unless you don’t work or you work under the table, you prepay part of your tax bill throughout the year through payroll taxes. Payroll taxes deduct tax money from your paycheck and from your employer’s coffers to help pre-pay your income taxes and to pay your Social Security and Medicare taxes.

Your pre-tax earnings get reduced by around 30% by the time they hit your bank account, which is why post-tax earnings are always lower than the salary you negotiated with your boss when you decided to take the job. We talk a lot at SmartAsset about pre-tax vs. post-tax dollars because it’s so relevant to saving for retirement. Now you know what we mean if you didn’t already. 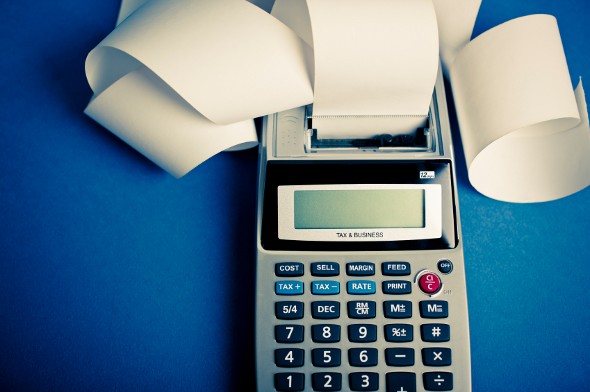 The definition of a direct tax is a tax that is paid straight from the individual or business to the government body imposing the tax. Examples of types of direct taxes include personal income taxes (federal and state) and corporate income taxes.

In fact, the federal income tax almost didn’t make it into law because the Supreme Court initially objected to the fact that it was a direct tax, rather than being apportioned among the states based on population. The 16th amendment to the constitution overrode the Supreme Court’s ruling and the direct income tax was born.

Indirect taxes are by definition taxes that are in some sense hidden. You pay a higher price for a flat screen TV to account for the sales tax rather than writing the government a check for that sales tax amount. This kind of tax is also known as an Indirect Business Tax. 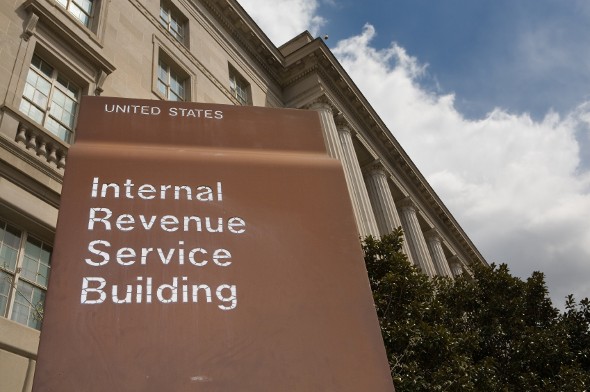 Tax credits reduce the money you owe in taxes rather than reducing your taxable income. A $500 tax credit means you owe 500 fewer dollars to the IRS. Tax credits come in two forms, refundable and non-refundable. Say your total tax liability (what you owe to the government) is $800. If you got a $1,000 non-refundable tax credit your $800 tax liability would be canceled out but you wouldn’t get to pocket the $200 ($1,000 – $800). With a $1,000 refundable tax credit you would get $200 from the government.

Most of us dread paying taxes. On the other hand, we love driving on roads and having a public education system, right? Unless you’re a die-hard anarchist you’ve probably made peace with the idea that some level of taxation is necessary to keep things running. Just remind yourself of that come April.