What Is the Social Security Tax? 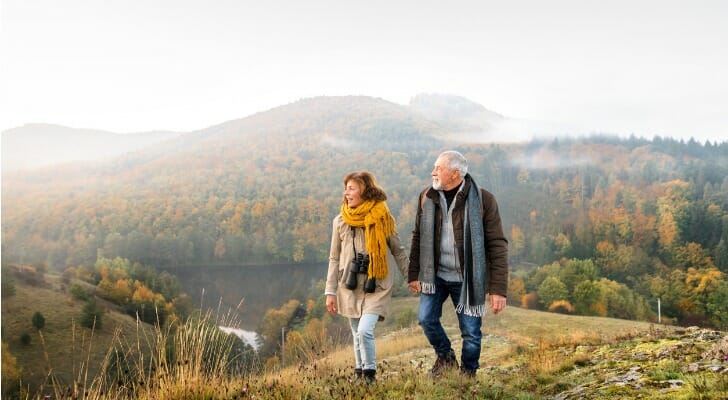 The Social Security tax is one reason your take-home pay is less than your income. The tax of 6.2% (on income up to $147,000 in 2022 and $160,200 in 2023) is deducted from your pay and appears on your paycheck stub either as FICA or Fed OASDI/EE. Your employer also pays 6.2%, making for a total Social Security tax of 12.4% per employee. Read on to learn what the pay-stub acronyms stand for, whether the self-employed have to pay the tax and if there’s any way to avoid paying it.

A financial advisor can help you optimize your financial plan for your tax planning needs.

Social Security is one of the largest government programs in the U.S., accounting for just under a quarter of federal spending. Roughly one in four Americans are collecting some kind of Social Security retirement benefit each month, and all of the money has to come from somewhere. That’s where the Social Security tax comes in.

What Is the Social Security Tax?

The Social Security tax is also known as Old-Age, Survivors and Disability Insurance (OASDI) taxes. (The EE after OASDI on a pay stub signifies the employee’s share of the tax.) The tax, along with Medicare taxes, is under the Federal Insurance Contributions Act (FICA), which is why the deduction may be labeled as FICA. 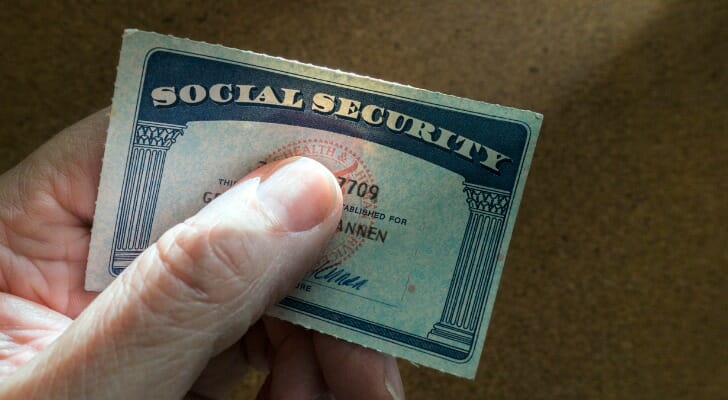 How Much Is the Tax?

As noted earlier, the Social Security tax is usually 12.4% of your income. In general, your employer pays 6.2% and you pay the other 6.2%. An exception would be if you’re self-employed, in which case you are responsible for the entire 12.4% minus an above-the-line deduction that amounts to 6.2%. You can refer to the below table to see the tax amount for a range of salaries.

Because of this cap, workers with salaries higher than $147,000 will pay a lower effective percentage of their salary. For instance, a worker with a $200,000 salary will only be paying 4.56% of his or her salary.

Why Do You Pay Social Security Tax?

Printing enough money every month to pay all Social Security benefits is effectively impossible. Inflation would skyrocket to catastrophic levels in no time at all. Therefore, collecting the money through taxation is really the only option.

In broad strokes, the idea of the Social Security tax is a reasonable one. Even though you have to cough up part of your paycheck now, you will eventually get that money back when you’re on the receiving end of the system. Things are a bit more complicated when we depart from the general assessment, but the overarching theory makes sense. 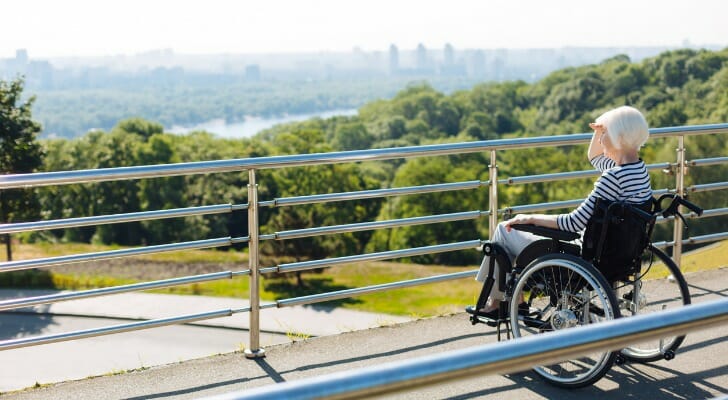 Are There Ways to Avoid Social Security Tax?

However, these are all rare circumstances. Plus, these people won’t receive Social Security benefits in retirement. If you want to avoid paying the Social Security tax but still receive  benefits when you retire, you should know that the amount you’ve paid into the system determines your benefits to some degree.