5 Ways the Weather Affects the Economy 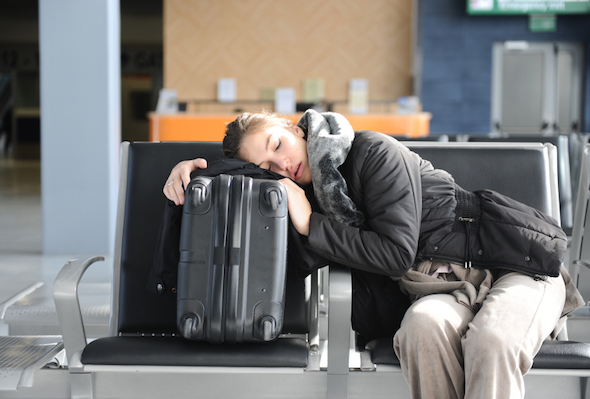 There are some who rejoice in the eerie calm of a storm and there are others who rush for shelter. Regardless of one’s personal views, there is no doubt that extreme weather can have profound effects on local, state and national economies. Are these effects positive or negative? Well, it depends. In light of the history we have of extreme weather events such as the drought in California, flooding in Texas and record snowfall in the northeast, bad weather can impact the economy in a number of ways.

Significant storms preclude many workers from being able to report to their jobs and that can create significant declines in revenue for the duration of the inclement weather, or even a much longer period of time.

What’s more, consumer activity is usually suppressed during extreme weather events. Not many people are browsing and shopping during major snow- or rainfall. Thus we often see massive losses in sales and revenue. For example, according to Planalytics, the snowstorm that hit the northeast in late January eliminated $500 million in sales, even though the storm did not even remotely live up to expectations. 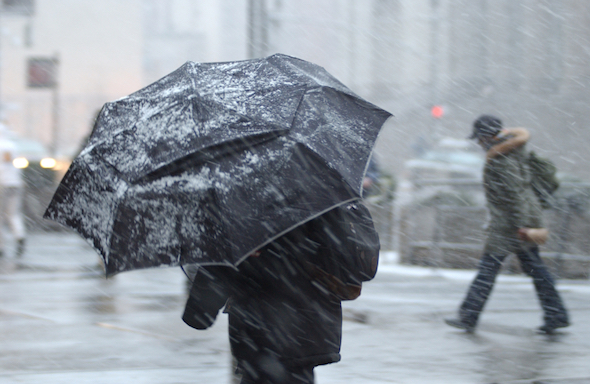 Extreme weather tends to incite fear amongst the general population. Common behaviors in response to dangerous forecasts include filling up gas tanks and stocking up on essential items such as nonperishable food, water, flashlights and batteries, in the event that power outages ensue. While such behaviors can pump significant money into local economies, this effect is usually temporary.

Insurance companies also see more activity in the aftermath of extreme weather events as people worry about ‘what if’ it happened to them. The Insurance Council of Texas recently reported that less than half of homeowners affected by the flooding in Texas had flood insurance plans in place for their homes. After this tragic event, companies that offer flood insurance policies may very well see a spike in interest.

Extreme weather can also inspire companies to innovate in preparation for future occurrences. For the winter season, products that have become commonplace include snow chains for automobile tires and snow blowers for quick snow removal. In anticipation of tornadoes and hurricanes, innovators have developed products like hurricane shutters, doors that can sustain heavy wind-pressure and concrete walls.

4. Dealing With the Damage 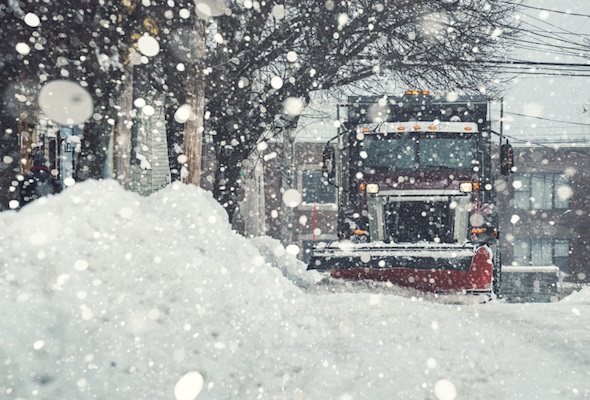 Natural disasters can cause a lot of damage and require a lot of money to rebuild. Snow removal, rehabilitation and repair efforts and costs. For example, the city of Buffalo budgeted approximately $9 million for snow removal alone in 2014-2015.

Some economists estimate the recent flooding caused by heavy rains in parts of Texas to cost anywhere between $200 million and $550 million. This cost accounts for physical damage, in addition to lost productivity and revenue.

California governor Jerry Brown recently proposed a $1 billion plan that will bring aid to the communities hit the hardest by the current statewide drought. This will create jobs locally. So extreme weather can stimulate economies while also costing the city, state and national governments great amounts.

What happens when forecasts are incorrect? While meteorologists are very skilled and technology is ever-advancing, forecasts are still predictions of the future. There is no guarantee of accuracy and when it comes to weather, things can change very rapidly.

But when it comes down to it, people hate being told the wrong thing. So when communities are being instructed to take significant precautions against impending weather conditions and the conditions don’t ever come, people are often not pleased, to say the least.

This sort of discontent can lead to a general sense of distrust, especially with regard to where their precious tax money is going. It can also lead to people not listening to authorities the next time extreme weather is predicted, leading to more costly damages or clean-up efforts.

There are a great variety of factors that show the economic effects of weather. Some of these effects are positive (inciting innovation and creating jobs) while others are negative (lost productivity). Whether that hurricane hits or changes course at the last minute, whether you get excited about a big storm or hibernate until it’s over, or whether you get the day off or get called in for extra hours, the economy will likely feel the impact.

Amelia Xu Amelia Xu has a degree in Economics from Princeton University. She is an expert in investing and taxes. Amelia is a Long Island native.
Share Tweet
Related Posts
Read next article