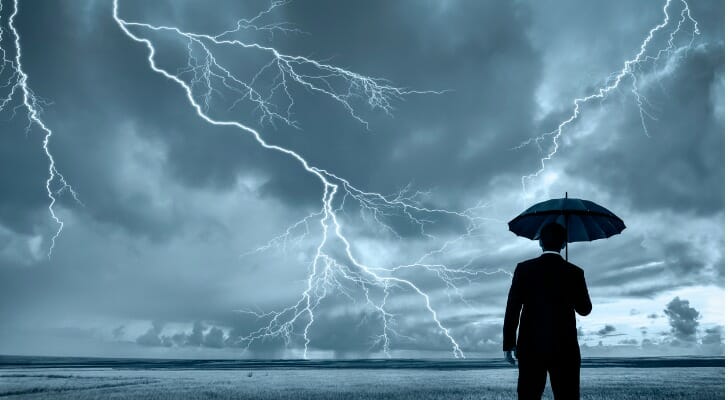 What Is an Economic Shock?

An economic shock is a single or short-term event. By its nature, this event breeds instability because it results in either costs or gains that have not been priced into the market. Long-term trends aren’t considered economic shocks because the economy has time to adjust. For example, an industry disappearing overnight would be considered a shock, while an industry fading out over several decades would not.

By large-scale, economists mean that the event has to affect the entire economy or close to it. Individual industries or geographic areas can suffer local or regional economic shocks, but the more local the event is the less likely it is to meet the definition. Events that affect only a certain group of people, such as those hit by the Bernie Madoff scandal, are more likely to be considered “financial shocks,” meaning an event which affects the personal finances of individuals rather than the economy at large.

An economic shock is an event that was neither planned nor foreseen. As a result, it causes unexpected changes to the economy. Anticipated events, such as demographic trends, are generally priced into the marketplace. Consumers, businesses and investors spend according to what they know is coming. Unanticipated events, by definition, are not. They catch the market by surprise and, as a result, have unpredictable consequences. 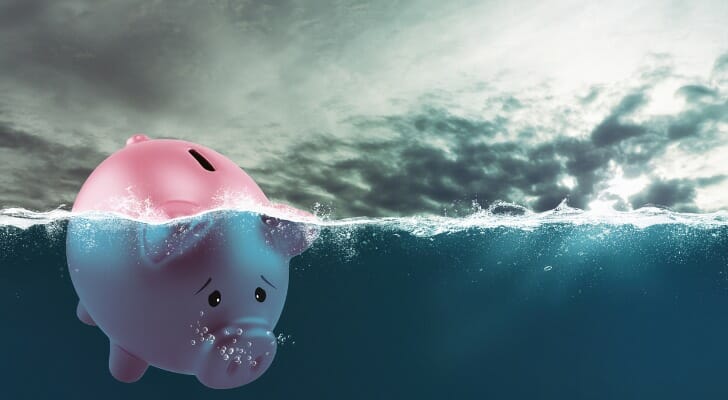 There are many types of economic shocks, all depending on what happens and how widespread its effects are. A few of the main forms to look for are:

Supply-side economic shocks occur when it suddenly becomes significantly more expensive or difficult to produce goods and services in one or more sectors of the economy. Weather events are a classic supply-side economic shock. If a storm or other natural disaster cuts off access to raw materials, it gets much more difficult for a business to produce goods based on that product.

Downward economic shocks are events that hurt the economy, causing lost value, slower production and layoffs. They are the chief cause of recessions, and as a result downward shocks get most of the attention. Upward economic shocks help the economy. These are unanticipated events that create value, boost productivity, create new jobs in new industries or otherwise help make the economy stronger in some significant way. 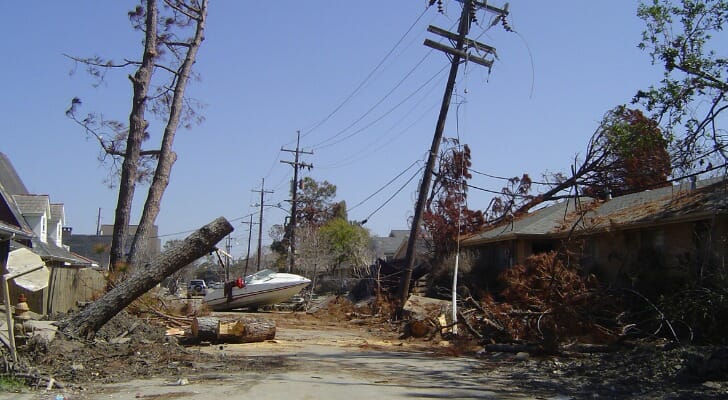 Economic shocks can come from many different sectors. Some of the most common, however, are:

Weather and natural disasters can cause both downward and upward economic shocks. A drought in Australia followed by widespread bushfires in eastern Australia will cost the nation billions. One economist estimates the cost of recovery will be close to $100 billion.

A technological shock comes from any area that relies on technology in some way. Often this includes energy production and prices or communications. However, a technology shock can also refer to new developments that meaningfully change productivity or industries. A new invention, if its impact is large enough, is considered an economic shock, either upward or downward depending on its actual impact. Henry Ford’s development of assembly line manufacturing, for example, is considered an upward economic shock.

A political economic shock comes from state or non-state actors and is sometimes based on politically motivated actions. Most often this comes from public policy. For example, a significant change to the Federal Reserve’s interest rate could cause a political economic shock, as this would affect the economy as a whole based on a policy decision. More disruptively, geopolitical events such as war and terrorism, or a trade war, are also considered political shocks, as they can cause economic chaos based on politically motivated acts.

An external shock is an unexpected event that dramatically changes an entire economy’s direction, either upward (value gains and job creation) or downward (value lost and job destruction). Depending on one’s views, the cause of an economic shock can also come from within an economy.

Tips for Responding to Shocks