Pros and Cons of Globalization 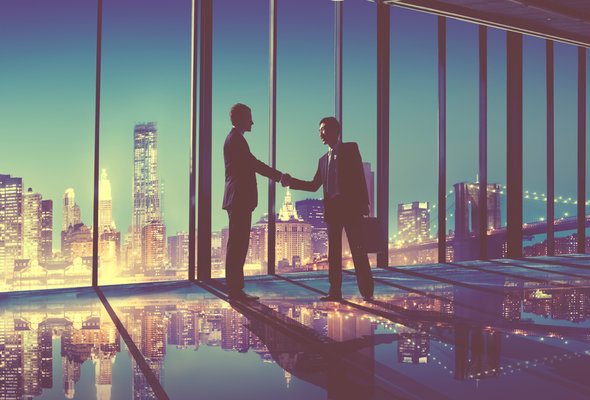 Some praise globalization for opening borders and connecting cultures and politics. Others blame it for disrupting local economies and eliminating jobs. The fact is that globalization has been around since ancient times, and it is fully integrated into different aspects of modern life. As a consumer, your clothing, foods and electronic gadgets are often produced by multinational companies located around the world. And as an investor, a financial advisor could help you diversify your portfolio with emerging market funds and other foreign investments.

Globalization is defined as a process that moves businesses, organizations, workers, technology, products, ideas and information beyond national borders and cultures. Supporters say that this is making countries more interdependent on free trade. But critics maintain that it is also concentrating wealth in the corporate elite, disrupting industries and making local economies more vulnerable.

This process has roots in ancient civilizations that traded for valuable commodities that were unavailable in their homelands. But today, you can also see how large corporations similarly thrive as multinational businesses with offices and supply chains stretching around the globe.

In the recent economy, trade agreements have become the cornerstones of globalization, creating and expanding networks for trade and infrastructure. This is the case with NAFTA, which was renegotiated by the Trump administration in 2020 as the United States-Mexico-Canada Agreement (USMCA). Initially, NAFTA incentivized U.S. businesses to relocate partially to take advantage of low-cost labor in Mexico. However, the USMCA has added protections for U.S. workers against this type of competition.

Globalization has also come under scrutiny with President Joe Biden’s recent $2.3 trillion infrastructure and jobs plan. Many large multinational companies like Amazon were singled out by Biden for taking advantage of tax loopholes to avoid paying federal income taxes. The President said that he would raise corporate taxes and eliminate these loopholes and foreign tax credits to fund his plan.

While governments focus on removing national barriers to promote global trade, they are also working on protecting local economies that could easily get disrupted. Let’s break down the advantages and disadvantages of globalization. 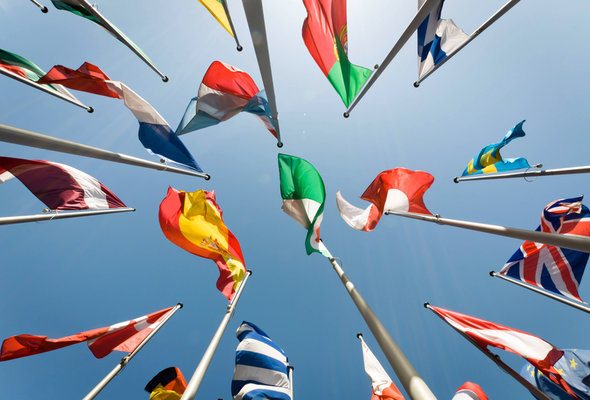 Globalization can provide greater access to goods to countries all around the world. It also provides some economic benefits that financially benefit people that otherwise wouldn’t have enough opportunity where they live.  Here are the four largest advantages to globalization:

It’s hard to argue with the point that globalization makes more goods and services available to more people, often at lower prices. If you have disposable income and you’re buying a product that comes from abroad, you’re benefiting from globalization to some extent. Business owners also benefit by having access to a bigger market for their goods and services.

2. Globalization Can Lift People Out of Poverty

Globalization’s defenders say it has increased cross-cultural understanding and sharing. A globalized society boosts the rate at which people are exposed to the culture, attitudes and values of people in other countries. That exposure can inspire artists, strengthen ties between nations and dampen xenophobia.

Art and culture aren’t the only things that spread more easily in a globalized society. The same goes for information and technology. For example, see the rise of mobile banking in Kenya or the practice of micro-lending. Civil society groups can look to other countries for inspiration and good ideas can spread more easily.

Globalization may benefit many but it also has some large drawbacks to consider. From negatively impacting some economies to benefiting only the largest corporations, it isn’t a perfect solution. Here are the four largest drawbacks of globalization:

1. Workers Can Lose Jobs to Countries With Low-Cost Labor

Generally speaking, globalization increases the returns to capital in rich countries like the U.S. and decreases the returns to labor in those same countries. That’s a fancy way of saying that low-skill jobs in the U.S. can disappear as a result of globalization (though technology plays a big role in this change, too). The result may be a decrease in the inequality between countries but an increase in the inequality within countries.

In theory, globalization can be an opportunity to spread values and practices like environmentalism and labor rights throughout the world. In practice, that spread has been slow and imperfect. For example, rather than exporting the labor protections that a company might have to abide by in the U.S., it might follow lower standards in another country where labor is not protected.

Some argue that globalization has caused a “race to the bottom” in which companies actively seek the countries with the weakest labor and environmental protections and the lowest wages. And while globalization has increased the flow of goods, services and capital, there are still plenty of tax havens, meaning that much of the value added by globalization is not captured and redistributed by governments.

3. Globalization Can Contribute to Cultural Homogeneity

Globalization might lead to more cultural homogeneity as people’s preferences converge and products cannot compete with cheaper multinational ones. If everyone wears jeans, learns English and watches Hollywood movies we may lose precious cultural practices and languages. Some critics of globalization worry that it’s creating a mainstream monoculture while driving other diverse cultures underground.

Another criticism leveled at globalization is that it has empowered multinational corporations at the expense of governments and citizens. This reduces state sovereignty and citizens’ ability to hold their leaders accountable for conditions in their countries. It’s another reason that labor and environmental protections are harder to enforce than many critics of globalization would like. Multinational corporations may also lobby for favorable provisions in trade agreements (this was an argument invoked against the TPP). 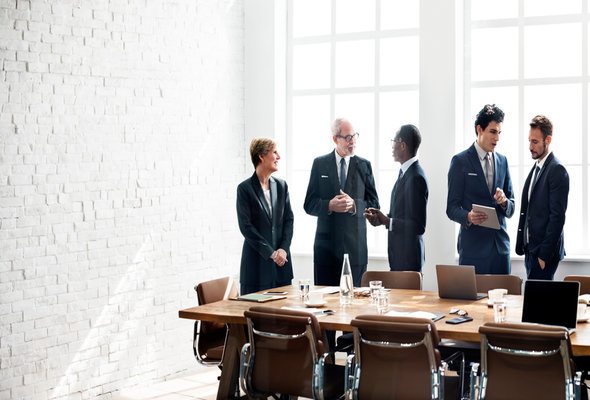 Supporters and opponents of globalization generally agree that the phenomenon has come with great benefits and several negative impacts. Supporters argue that the benefits outweigh the drawbacks, while critics want to either improve the conditions of global trade or, in some cases, roll back globalization. Regardless, globalization is here to stay in many industries and countries so it’s important to understand how it could impact you and your company.

Tips to Grow Your Business