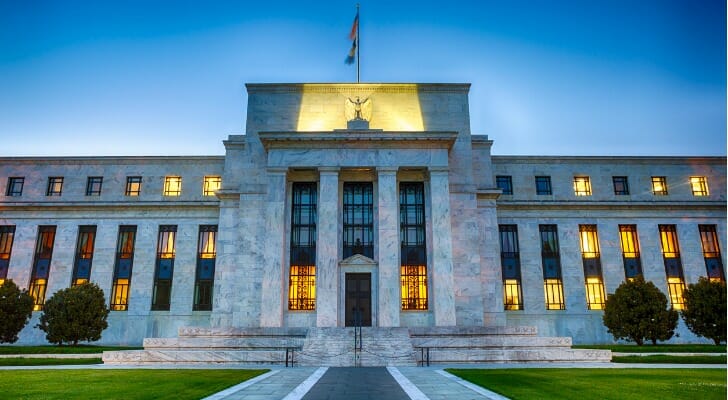 U.S. monetary policymakers are often described as being either hawkish or dovish. The terms refer to different viewpoints on the way monetary policy should influence the economy. Hawks are primarily concerned about limiting inflation. They trend toward raising interest rates to restrict the supply of money. Doves, on the other hand, typically try to get interest rates to go lower. They want an increase in the money supply, more economic growth and, particularly, more jobs. A financial advisor can help you create an investment portfolio that can best handle both types of monetary policy.

At the root of the dove-hawk distinction lies the central bank’s dual mandate: stable prices and maximum employment. Pursuing both goals requires a balancing act of keeping a lid on inflation by tightening interest rates so prices are stable and easing interest rates to achieve maximum employment. A predominant focus on the former is hawkish; a predominant focus on the latter is dovish.

The two terms are often used to describe board members of the Federal Reserve System, especially the 12 people who make up the Federal Open Market Committee (FOMC). The FOMC is the main body responsible for setting monetary policy. The Fed officials are generally made up of a mix of hawks and doves. One of the more dovish members of the Fed is Neel Kashkari, president of the Minneapolis regional Federal Reserve branch. Robert Kaplan, head of the Dallas Fed, is generally considered one of the more hawkish members.

Hawks and doves aren’t the only types of policymakers. Officials that follow a middle path, neither particularly hawkish nor very dovish, are called centrists. And depending on circumstances, hawks may change their style and become dovish and vice versa.

Government monetary policy was strongly dovish in the wake of the 2008 financial crisis, as policymakers kept interest rates close to zero for several years. About 2015 policymakers turned somewhat more hawkish and began raising rates, partly in order to have room to lower them in the event of another economic downturn. The economic impact of the COVID pandemic has recently encouraged a return to a dovish approach to monetary policy. 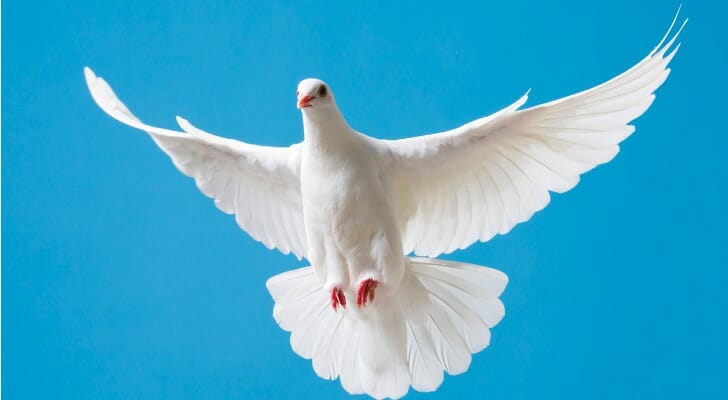 A dovish policy or policymaker will attempt to encourage rather than restrain economic growth. This is done by means of a looser monetary policy, one that tends to increase the money supply instead of restricting it. The main way dovish policymakers work to accomplish this goal is by lowering interest rates.

When interest rates are lower, it makes it less costly for consumers to borrow to purchase goods and services. This tends to increase demand, motivating businesses to invest in hiring more workers and expanding their production facilities. Lower borrowing costs also makes it less costly for businesses to take out loans to support their expansions.

One major effect of an expanding economy is more jobs and less unemployment. However, an expanding economy also tends to lead to higher prices and wages. This can create an inflationary spiral that, especially if prices are rising faster than wages, can lead to less rather than more demand. Inflation is also hard on people living on fixed incomes.

Hawkish policies and policymakers tend to be mostly concerned about the risk of inflation. They try to keep a lid on rising prices and wages by increasing interest rates, reducing the supply of money and limiting the growth of the economy.

Hawks can be hard on people who are looking for work, because employment doesn’t tend to increase as quickly (or at all) when hawks are in control. However, hawkish policies benefit people who are living on fixed incomes, because the purchasing power of their dollars doesn’t decline, as it would in an inflationary environment.

When Policymakers Are Hawkish or Dovish 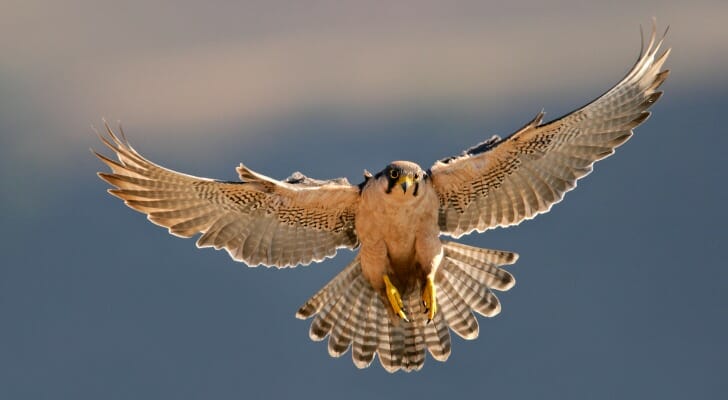 As a group, government monetary policymakers tend to turn hawkish and dovish in response to economic cycles. For instance, when the economy appears to be headed into a recession, monetary policies are likely to encourage lower interest rates, a looser money supply and more consumption and hiring – in other words, a dovish response. If, on the other hand, the economy has been expanding for a while and inflation is starting to increase, a hawkish tendency is likely to become more noticeable.

In order to moderate the rise in prices and wages, this tendency will pursue higher interest rates and a tighter money supply.

Hawkish policymakers tend to focus on controlling inflation as a primary goal of monetary policy. Dovish policies are more concerned with promoting economic growth and job creation. Hawks and doves both use interest rates to achieve their policy goals. Hawks generally seek to raise interest rates, which curbs inflation, while doves want rates to go down, which spurs consumers to buy goods and services and businesses to invest in hiring and production facilities.