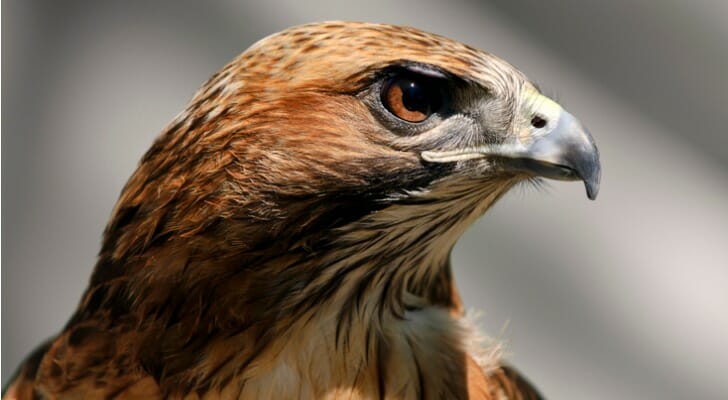 U.S. interest rates are controlled by the nation’s central bank, the Federal Reserve. The bank has Congressionally mandated tasks to pursue a monetary policy that encourages employment, keeps prices relatively stable and moderates long-term interest rates. Keeping interest rates low is sometimes called a dovish policy; raising them is sometimes called a hawkish policy. When government monetary policy is driven by a hawkish view, policymakers are focused on keeping inflation in check. Besides doing this by raising interest rates, they also do this by reducing the money supply. The effects on investors and others can be sweeping, ranging from higher unemployment and less availability of credit to more stable and predictable prices.

Consider working with a financial advisor so your investment portfolio can handle a range of interest rates.

The opposite of hawkish monetary policy is dovish policy. Doves are more concerned about maintaining full employment than curbing inflation, so they are more likely to keep interest rates low and pump money into the system to encourage borrowing, spending and hiring. Some policymakers are consistently hawkish while others are usually dovish, but they can change from one camp to the other depending on their outlook for the economy. Policymakers who don’t tend to lean far one way or the other are referred to as centrists.

The chairman of the Federal Reserve under President Biden, Jerome Powell, has pursued a distinctly non-hawkish viewpoint as the national economy began to emerge from the pandemic-induced recession. Powell indicated that, while the 2% inflation rate target was intact, Fed policy would keep interest rates low and aim to employ as many people as possible, consistent with a dovish stance.

Government policymakers usually use a goal for inflation to guide their decisions. In the U.S., this is typically 2% annual inflation for a basket of consumer goods. If prices have been rising faster than that and it appears the trend will continue, the hawks will come out.

When a hawkish policy prevails interest rates are likely to be increasing. Inflation will tend to be at or under that 2% annual inflation rate target. Unemployment may also be on the rise. Although difficulty borrowing money and finding a job can present significant problems for consumers, policymakers feel the burden is worth it in the interest of avoiding runaway inflation, which can be just as burdensome or worse.

For consumers, hawkish policy means fewer jobs as businesses restrain hiring. Pay raises are also likely to be harder to come by. Loans for purchase of cars and homes will carry higher interest rates. On the plus side, prices for fuel, food and other goods and services are also less inclined to increase during a hawkish regime. 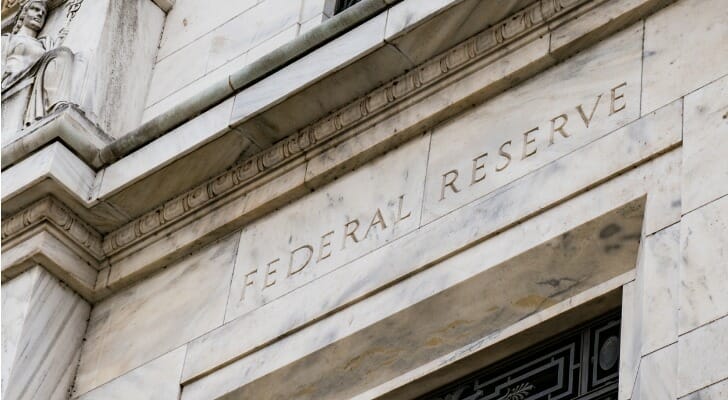 When hawks control monetary policy, investors are looking for assets that will perform well in a rising interest rate environment. This attitude has a marked impact especially when it comes to income-generating investments. Fixed-income investors in a hawkish environment of rising rates will tend to avoid long-term fixed-rate bonds in favor of shorter-term bonds. Given that inflation is to be expected, they may also invest in Treasury inflation protected securities.

In the stock market, shares of companies with low debt and lots of cash tend to appeal to investors who are putting their money to work as interest rates are rising. Real estate also gets more favorable attention from investors.  Real estate investment trusts are securities that offer the opportunity to make diversified real estate investments without having to manage properties. Financial services companies such as banks and brokerages also tend to have higher profits as rates go up, so these may represent bigger slices of investor portfolios during hawkish periods.

In the United States, the primary monetary policymaking body is the 12-member Federal Open Market Committee (FOMC) of the Federal Reserve system, often referred to as the Fed. The Fed has four tools to implement its policies, whether hawkish or dovish. 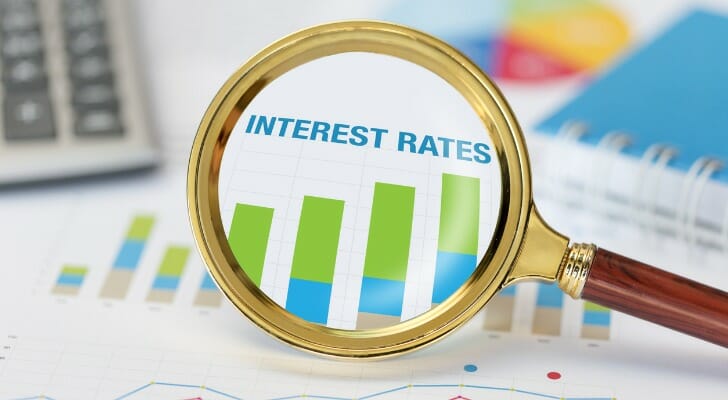 For consumers, hawkish monetary policy can mean higher interest rates on loans, fewer jobs and smaller pay raises as policymakers put most of their emphasis on avoiding inflation. Investors in a period of hawkish monetary policy tend to put their money in assets that will take advantage of rising interest rates and protect against inflation. These can include shorter-term bonds, financial services companies like banks, real estate and companies with lots of cash and little debt.