What Is Hyperinflation and Why Should You Care? 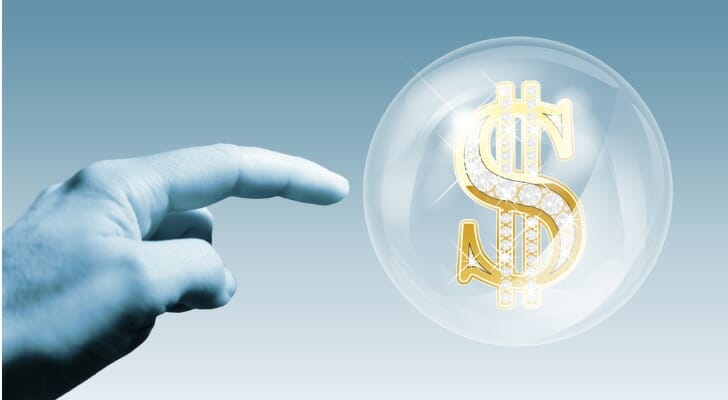 Changing economic conditions can trigger various side effects, including an uptick in inflation, as began to happen in 2021. When inflation leads to rising prices and a decline in the purchasing power of money, your dollars and cents don’t stretch as far. Hyperinflation is an extreme version of this scenario, in which prices spike rapidly over a short period of time. While this phenomenon is rare, it can and does happen, typically most often in countries with emerging or developing economies.

The April 2021 CPI report showed a 4.2% gain over the year-earlier level, well above the 3.6% that economists had expected, and the biggest jump since September 2008. A number of factors account for the big April 2021 jump in the CPI:

Inflation is characterized by a sustained rise in prices over an extended period of time. There are different causes of inflation. For example, you may see prices for groceries or household goods rise in reaction to an increase in production or transportation costs. Or if demand increases for certain products and services, that can lead to a general upward trend in pricing. That trend can be more pronounced when supply is low.

The key is that these price changes are drawn out over time. Hyperinflation, on the other hand, works much more quickly. Generally, a period of hyperinflation can be characterized by price increases of 50% or more in a single month. So something that cost you $3 one month might cost you $6 or more the next.

Prices can undergo wide swings, even on a daily basis. Merchants may charge one price for something in the morning, then hike up the price for that same product or service in the same afternoon. In other words, hyperinflation is inflation in overdrive.

Hyperinflation is usually triggered by specific scenarios that cause prices to spiral out of control.

One situation which can breed hyperinflation is an economic shock like a war. Wars can create debt for the countries involved, particularly for those that are ordered to pay reparations to another country once the conflict ends. After World War I, for example, Germany experienced a period of hyperinflation after it was tasked with paying an estimated $33 billion in reparations.

More commonly, hyperinflation can occur when a country’s currency begins to weaken. This is usually triggered by a government increasing the money supply to cover its expenses and pay its debts. In recent history, Zimbabwe experienced an extreme case of hyperinflation due to government measures designed to offset the costs of a war. The end result of printing more money was hyperinflation that led to prices doubling roughly every day.

Even more recently, Venezuela has experienced hyperinflation rates reaching 10 million percent. Again, this can largely be attributed to the government’s decision to increase the money supply. Underlying causes that lead to that decision included erosion of government revenues and mounting debt.

As these examples show, resolving hyperinflation is not an easy task. It involves addressing the key factors contributing to the runaway prices, which can include reining in government debt and making moves to stabilize the currency. In some cases, it may be necessary to adopt an entirely new currency to pull out of hyperinflation. That’s what Zimbabwe did, switching to the U.S. dollar. In 2019, the country opted to reintroduce the Zimbabwean dollar as its primary currency.

Why Hyperinflation Is Problematic for Consumers 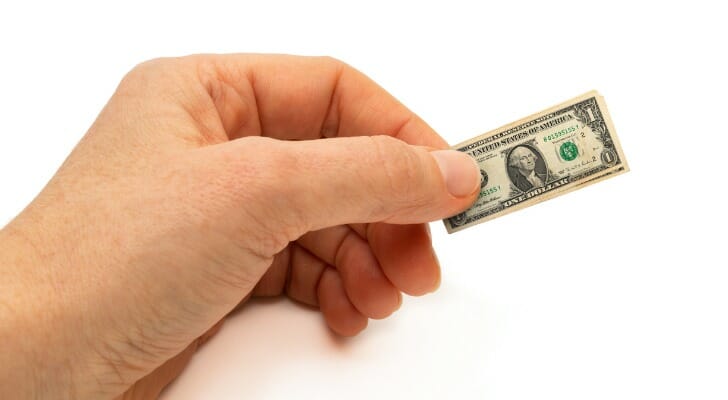 The main issue with hyperinflation is that it makes it much more difficult for consumers to purchase the things they need. As cash loses its value, it can take more money to buy basic items such as food or household goods.

Another side effect is that those same goods can become scarce if hyperinflation leads to shortages on the production side or if rising demand sends people into hoarding mode. When production can’t keep up with demand, hyperinflation can be made even worse.

The impacts can stretch even further if companies and businesses are forced to shut down because they can no longer afford to pay their suppliers or staff. This can lead to spiking unemployment rates. Banks can also be at risk for closing down if consumers aren’t making as many deposits.

Fewer people working means the government has less tax revenue to collect. In response, the government may decide to print even more money but that can only enhance the hyperinflation problem. All of that creates a perfect storm for consumers since they may be facing higher jobless rates, rising prices and rapidly dwindling purchasing power.

Why Pay Attention to Inflation Rates?

While hyperinflation is a rarity in U.S. history, it’s still important to understand inflation rates and how they affect your ability to spend and pay for the things you need and want to buy.

The Federal Reserve uses monetary policy to manage and control inflation in the U.S. The target inflation rate is 2% annually, though inflation rates may dip if the economy moves into a recession. In a recessionary environment, consumer prices can fall if demand for goods and services falls because people have less disposable income to spend.

On the one hand, that sounds good because things cost less. But if you’re earning less money because you’ve been laid off or lost your job, then you may reap no real benefits from lower prices because you can’t afford to spend as much.

Rising inflation, on the other hand, can be a good thing if increasing prices also prompt an increase in hiring and wages. When people are working more and earning more, they tend to spend more which helps drive a healthy economy.

The key with inflation is making sure that when prices change, they’re doing so at a consistent and stable pace and remaining within reasonable levels. That’s where the Fed’s monetary policy comes in. By keeping inflation rates near the target annual rate, that significantly reduces the likelihood of hyperinflation taking hold. 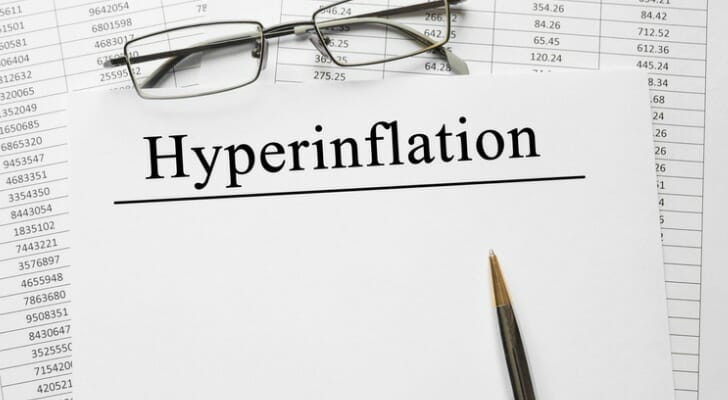 Hyperinflation is not a regular occurrence in the U.S. or in most developed countries but it’s still something to be aware of. It’s equally important to understand how normal inflation can affect your purchasing power over time. Shifting economic cycles can affect inflation rates, driving them higher or lower, which can have an impact on how you manage your personal bottom line.