What Does It Mean to Have a Strong Currency? 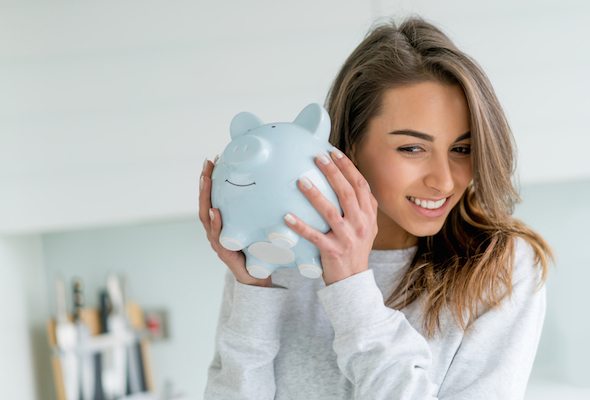 Because of Brexit, the pound – i.e., British currency – has just plunged to a thirty-year low against the dollar. The euro has also fallen to a low against the dollar. The Japanese yen’s value has also gone up in value in comparison to the pound. But what does that mean for you – if you haven’t invested in currency? And what does it mean for a currency to be strong or weak? It might affect you more than you think.

What Makes a Currency Strong or Weak?

Planning a vacation? Check out which credit card will be best for your travels.

Some countries have very strong currencies when the world economy is weak or politically unstable. These countries are called “safe havens” because that country is viewed as economically and politically stable. In other words, their currency is likely to recover from any turmoil going on. The U.S. is viewed as a “safe haven,” so the dollar tends to get stronger in times of instability.

Benefits of a Strong Currency 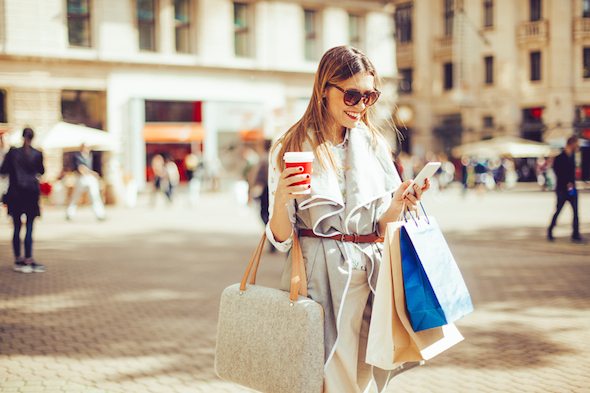 You’ll have more disposable income and are more likely to be able to take that vacation you always dreamed of. But it’s not quite that simple.

Benefits of a Weak Currency

Some countries keep their currencies weak on purpose. Why would they do that, if they could get all of the benefits described above?

A strong currency is good for people who like to travel abroad, and people who like imported products, because those will be cheaper. However, it can be bad for domestic companies.

When currency is weak, that can be really good for jobs, but it’s bad for people who want to travel abroad or use imported products. And with the world getting more and more global, more and more products are imported, so that affects people’s disposable income. Ideally, it’s important to maintain a balance.

Update: Have more financial questions? SmartAsset can help. So many people reached out to us looking for tax and long-term financial planning help, we started our own matching service to help you find a financial advisor. The SmartAdvisor matching tool can help you find a person to work with to meet your needs. First you’ll answer a series of questions about your situation and goals. Then the program will narrow down your options from thousands of advisors to up to three registered investment advisors who suit your needs. You can then read their profiles to learn more about them, interview them on the phone or in person and choose who to work with in the future. This allows you to find a good fit while the program does much of the hard work for you.