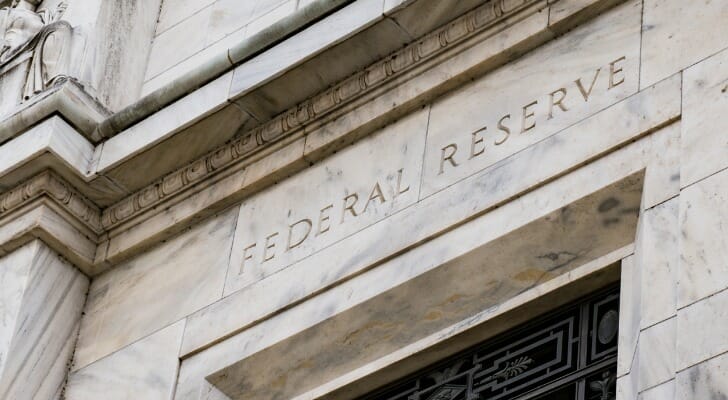 The Federal Open Market Committee (FOMC) is a twelve-member body that sets and implements monetary policy for the Federal Reserve System. It does this through what it calls open market operations – encouraging lenders to raise or lower interest rates by buying and selling securities from banks. In doing so, it controls economic growth, specifically with respect to two key indicators: the inflation and unemployment rates.

History of the FOMC

The Federal Reserve Act of 1913 created the FOMC. It, along with the Board of Governors of the Federal Reserve, got the mandate to “maintain long run growth of the monetary and credit aggregates commensurate with the economy’s long run potential to increase production, so as to promote effectively the goals of maximum employment, stable prices, and moderate long-term interest rates.”

In practice, this means the FOMC generally tries to maintain an inflation rate between 2 percent to 3 percent. It also aims for an unemployment rate of about 5 percent. Those ranges are expected to promote prosperity by maintaining enough but not too much economic growth.

How the FOMC Works 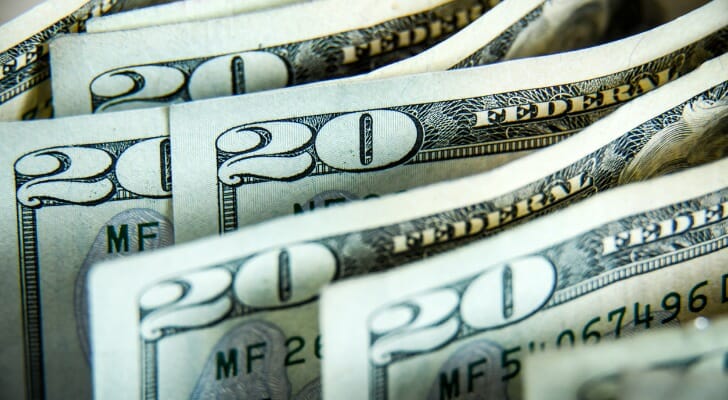 The Fed uses three policy tools to achieve its monetary policy goals. The Board of Governors handles two: the reserve requirement, which tells banks how much cash they must have on hand or deposited with the Fed, and the discount rate, which is the rate it charges banks for overnight loans.

An expansionary policy sees the FOMC buying government securities on the open market. This increases the money available to financial institutions to lend out to each other and to consumers. With more money available to lend, the federal funds rate goes down, and with it the average rates offered on a range of loans, from car loans to mortgages. The increased availability of capital also tends to stimulate the stock market, as well as spurring higher inflation.

The FOMC also watches employment. Its target for the unemployment rate is about 5 percent. It uses the same open market buying and selling to encourage or discourage business hiring.

Just 12 men and women control the reach and power of the FOMC. Seven FOMC members are the members of the Fed’s Board of Governors, also known as the Federal Reserve Board.

The governors who make up the majority are appointed by the President and confirmed by the Senate. They serve 14-year terms. The lengthy terms are intended to make it harder for politicians to manipulate the policies and actions of these highly influential officials.

The FOMC meets eight times a year in Washington, D.C. At a typical meeting the New York Fed presents an analysis of the monetary environment. The regional banks give descriptions of their local situations. The Board of Governors also presents a report.

The FOMC members discuss the information and draft a proposed monetary policy. Then the 12 members vote on the policy. Afterward, the New York Fed is responsible for buying and selling securities to implement the selected monetary policy.

FOMC meetings are also when committee members and the public see what Fed analysts think of the economic situation. The Beige Books issued by each of the 12 banks are released to the general public before each meeting. They describe the economic conditions in each bank’s district.

Immediately after meetings coinciding with the end of each calendar quarter, the FOMC releases a summary of economic projections. These charts and a table summarize its forecasts for gross domestic product, inflation and unemployment.

The projections also describe the policymakers’ ideas about correct future monetary policy for the short and long term. This includes the likely timing for increases in the federal funds rate. Fed watchers carefully scrutinize the federal funds rate forecasts for clues to the direction of future interest rate changes.

The FOMC and You

The FOMC’s work makes a significant difference in the everyday lives of consumers and businesses. Its actions affect interest rates on loans including credit cards and mortgages. In addition to making it more or less expensive to borrow money, this also influences how many workers businesses hire, how much employees get paid and the prices of goods and services.

The FOMC’s influence extends beyond the borders of the United States. Its actions, projections and pronouncements are carefully scrutinized by investors, lenders and others all over the world. Securities markets often rise or fall after a meeting of the FOMC where it describes its interest rates plans.

The Economy and Your Investments